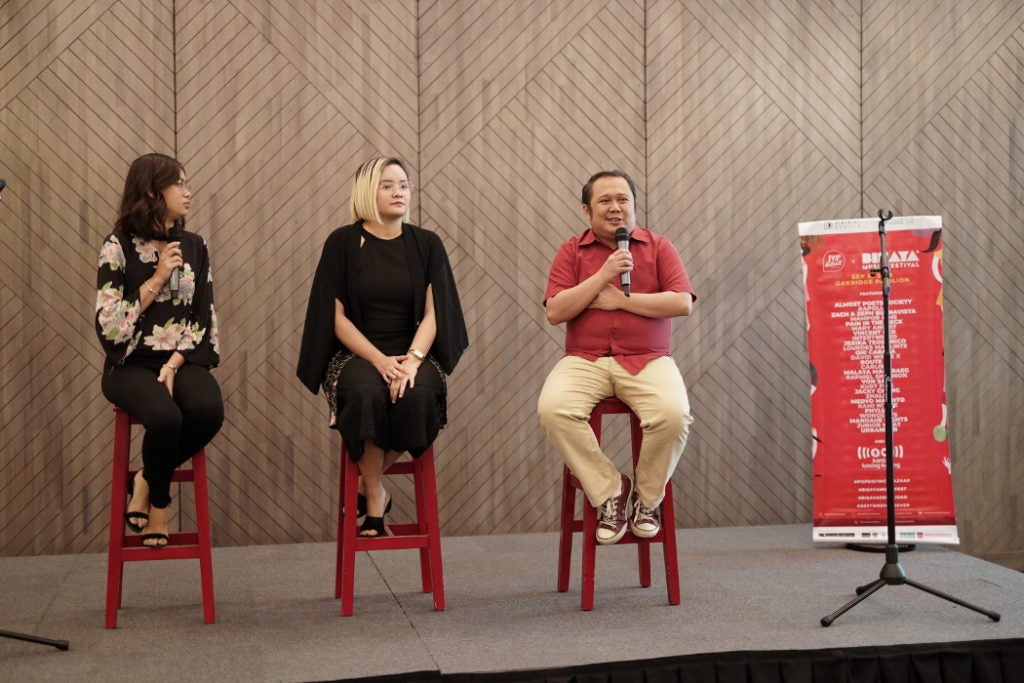 Pop District Bazaar (PDB) celebrates its third year anniversary with two awesome events including The “Best Weekend Ever” expo and the first-ever Bisaya Music Fest (BMF) and on September 15-16, 2018 at the Oakridge Pavilion to highlight the unique Bisaya culture.

Known to be a food and lifestyle bazaar promoting local, online and start-up businesses since 2015, PDB helps educate aspiring entrepreneurs with the basic skills they need to compete in the bigger market by giving them a platform such as PDB to reach out to potential clients.

The 2-day expo tagged as “The Best Weekend Ever” will showcase 100 local products from entrepreneurs in and out of Cebu, as well as freebies and pre-loved items of local influencers and a chance to meet and greet Joyce Pring, a featured influencer from Manila who’s been an open supporter of the local music scene.

The ​Bisaya Music Festival ​which highlights homegrown music will celebrate Bisaya identity, orientation and expression through films, rap battles, prose poetry and a song-writing competition called “Kanta Kasing-Kasing”. Being one of the biggest music festivals in town, Bisaya Music Festival gives everyone an opportunity to hear the rest of the Philippines through its 28 proudly Bisaya acts set to perform on stage. BMF is organized by Kadasig, a local cooperative supporting Bisaya songwriters.

Visitors can also expect powerful Bisaya artists such as Urbandub, Junior Kilat, Mandaue Nights, the Wonggoys, Medyo Maldito and more from 1 PM to 12 AM on Sunday, the 16th.