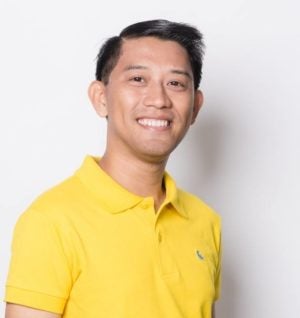 EIGHT personnel from the Cebu City Hall tested positive for illegal drug use.

The Cebu City Office on Substance Abuse Prevention (COSAP) screened 111 employees from the Parks and Playground Commission, and the Peace and Order Program of the Cebu City government on Thursday morning, September 20.

COSAP chief Garry Lao said this is the 17th time for the city government to conduct random or surprise drug tests among its workers.

However, he said they have yet to determine whether the employees who tested positive were either job order (JO) employees or casual since results were released on Friday, September 21.

“As far as we know, there are no regular employees who were subjected to the surprise drug test,” he explained.

As per the policy of the city government, the identities of those who failed to pass the drug test on Thursday will not be divulged pending further confirmatory laboratory tests.

But, based on the same policies, the contracts of JOs who tested positive will no longer be renewed while those of the casual employees will be terminated.