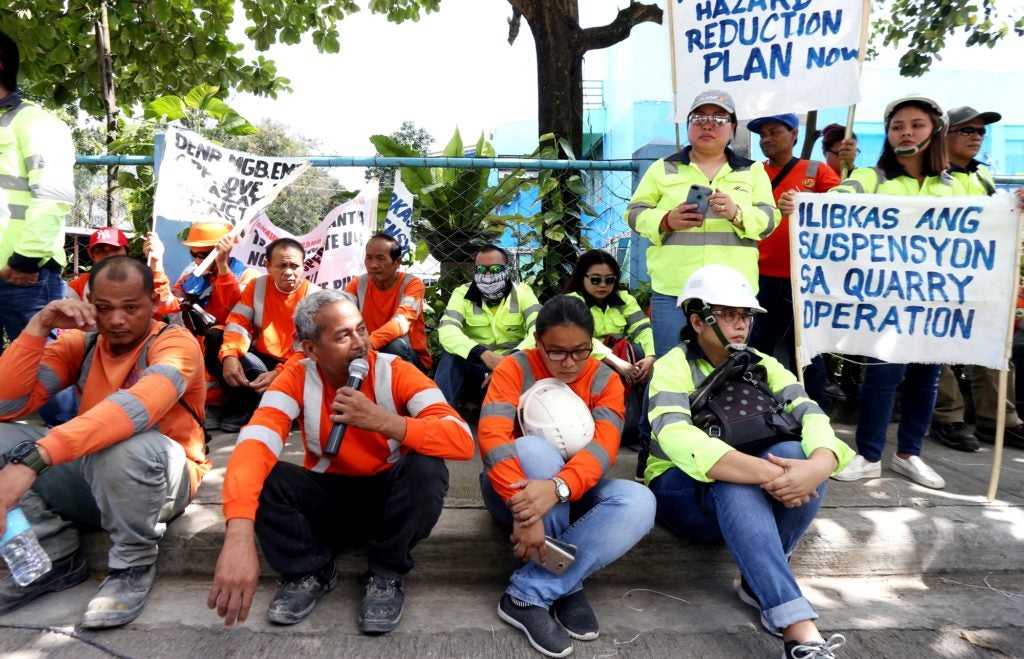 It may be a dimmer Christmas for Naga City.

The Naga City government has decided to forego the Dagitab Festival, its annual feast of lights and dances, in order to allocate more funds for the victims of the landslide that hit the southern Cebu city more than two months ago.

The number of evacuees still staying in the evacuation centers is half the original count which went up to 8,000
evacuees.

Alensonorin explained that the remaining evacuees are only those living within “no permanent habitation zone,” as
delineated by the Mines and Geosciences Bureau (MGB).

“Ni-decrease ni sya kay we already discharged those whose homes do not fall in any critical zone and then ang danger zone nahatagan na sa financial assistance so nangabang na sila. Ang nahibilin are the no permanent habitation zone ug regulated zone kay we cannot discharge them kung wala tay heads up from the DENR,” said Alensonorin.

Dagitab Festival
Dagitab Festival, supposedly on its 11th year, is the second big activity cancelled by the city government after the landslide. The city also cancelled all government-sanctioned activities during the feast of their patron St. Francis de Assisi last October.

Although she was not able to give the exact amount supposedly allocated for the Dagitab Festival, she said it would be a great help in the P250,000 daily expenses the city government spends for the meals of the evacuees.

Alensonorin, however, said that the spirit of Christmas will still be felt in the city as they will still push through with the simultaneous lighting of the city’s streets on December 8 as well as the parties for senior citizens, teachers and barangay workers.

The simultaneous lighting will cover the city proper, the main highways, Balintawak or the city’s plaza, and the famous boardwalk.

Protest rally
Meanwhile some 200 employees of Apo Cement Corp., in a rally held in front of the Department of Environment and Natural Resources in Central Visayas (DENR-7) yesterday, asked the agency to allow the resumption of operations of their company’s raw material supplier so that they too can go back to work.

ALQC is the main raw materials supplier of Apo Cement.

“We are hoping that they will lift the suspension so that we the laid off employees can work again,” Ramas, who has worked with Apo for 10 years now, said in Cebuano.

Although DENR-7 has already issued a notice to proceed, such notice Ramas said, only allows them to clear the debris left by the killer landslide in Barangay Tinaan, Naga City but not for the company to process the debris.

If this set-up continues, Ramas said they will remain jobless and it will surely be a bleak Christmas for them and their families.