With the year 2018 drawing to a close, Twitter – the ‘Filipinos’ go-to social media platform for keeping track of the latest news and happenings – has come up with a list of who and what’s on top in the entertainment scene.

Top 10 hashtags in the Philippines this year. 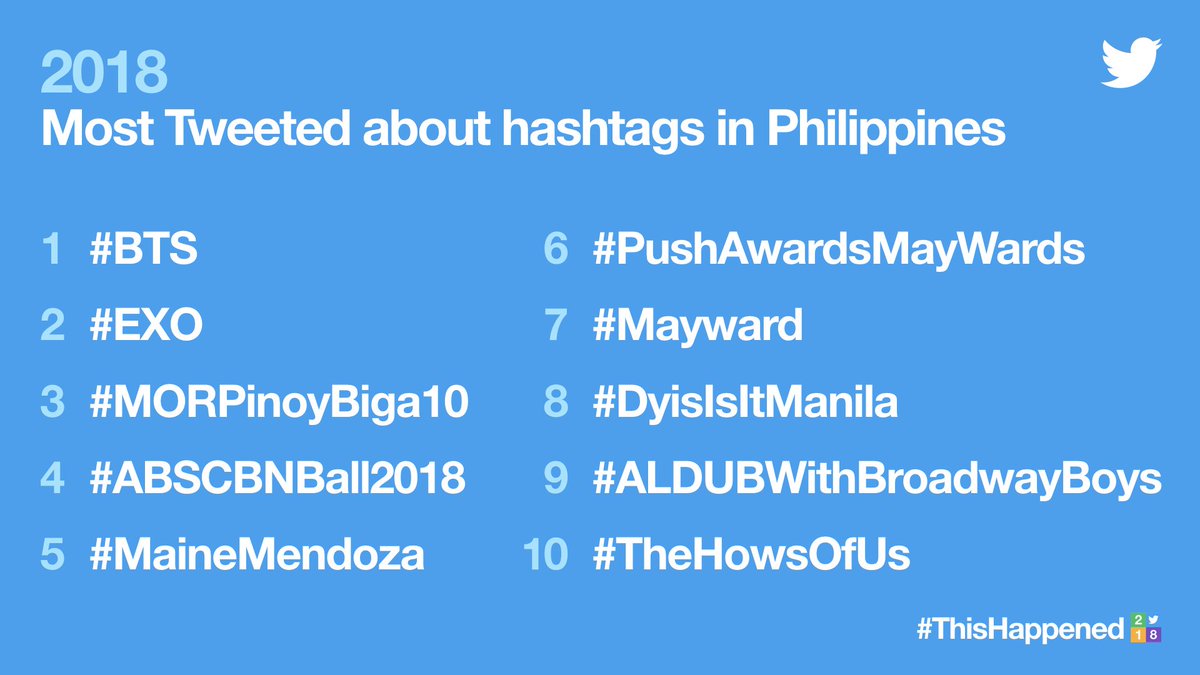 Actress-host Maine Mendoza is this year’s most tweeted Filipino celebrity. 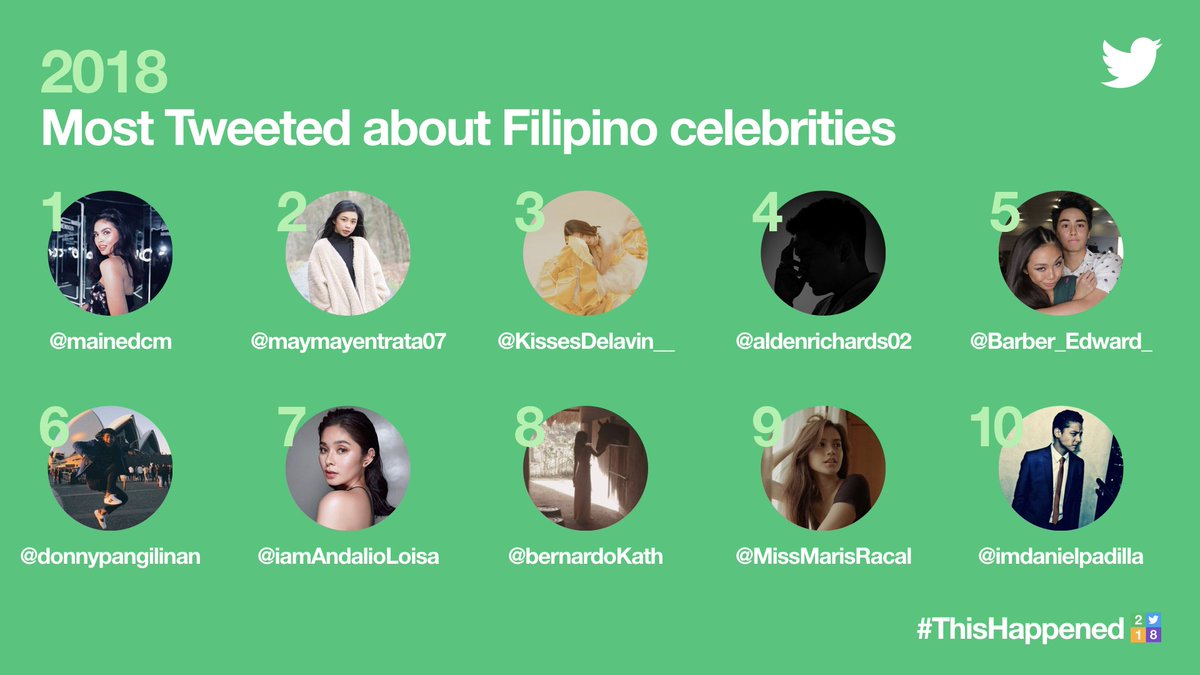 Proving that TV series are a big part of the Filipino lifestyle, ABS-CBN’s “Bagani” starring Liza Soberano and Enrique Gil is the most talked about 2018 teleserye 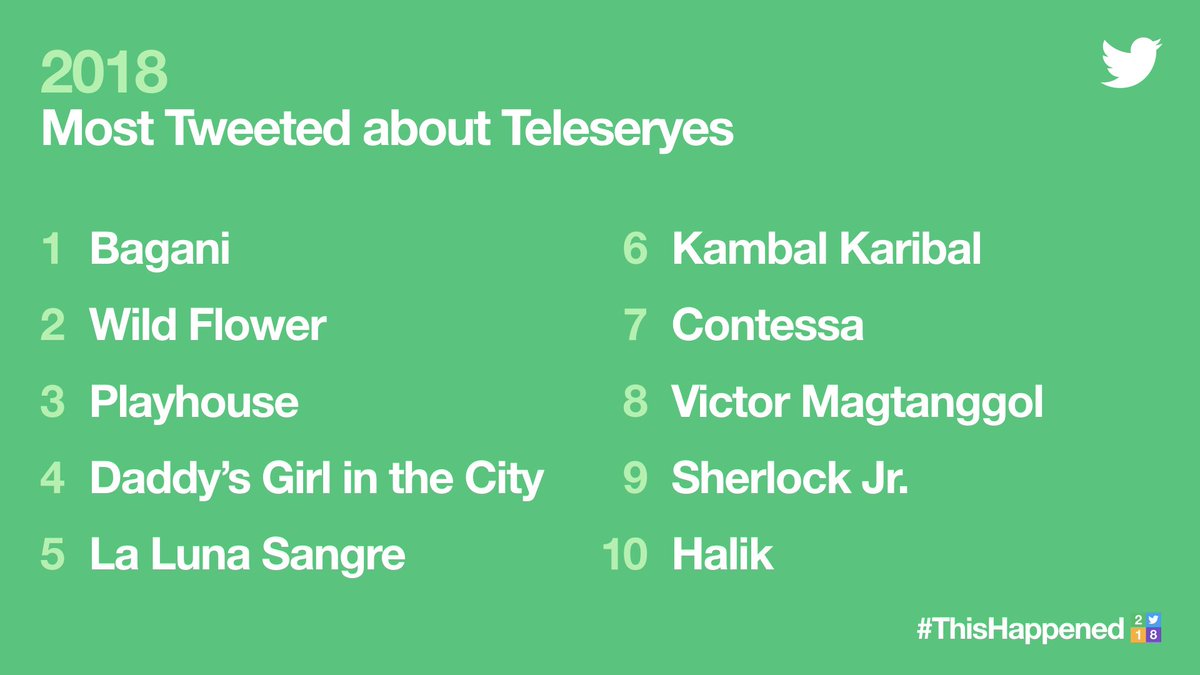 Guinness title-holder couple AlDub (Alden Richards and Maine Mendoza) maintained their No. 1 spot in the most talked-about loveteams list. 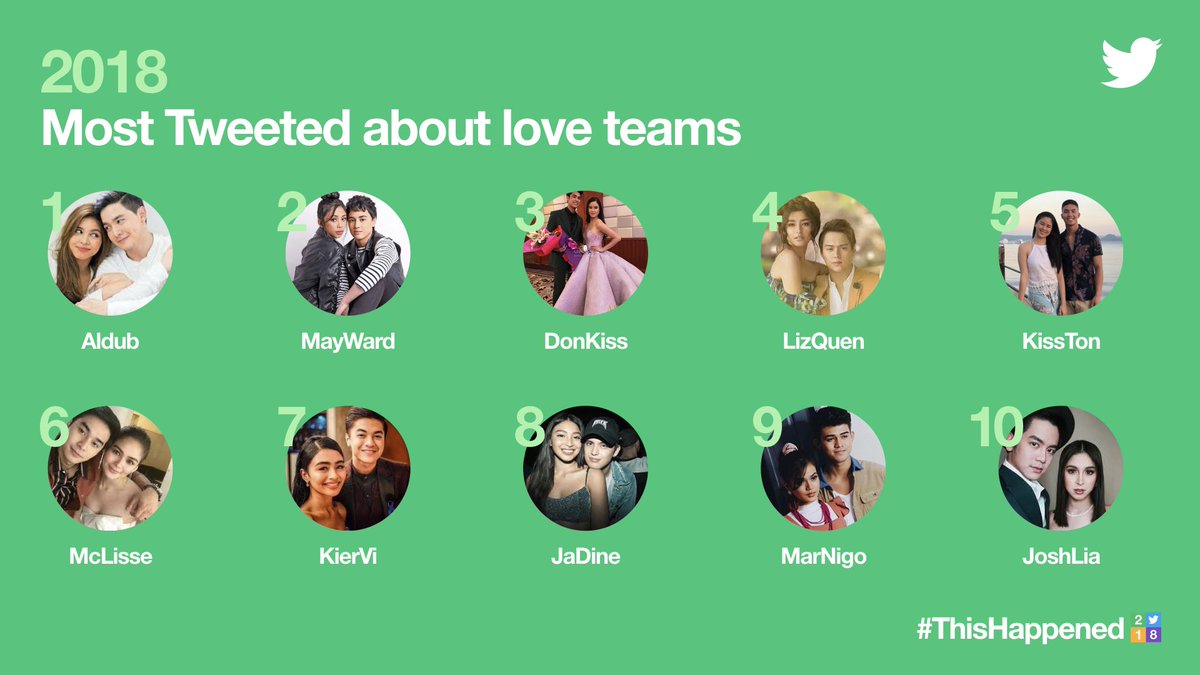 The Daniel Padilla-Kathryn Bernardo film, “The Hows of Us” is the most talked about movie for 2018. 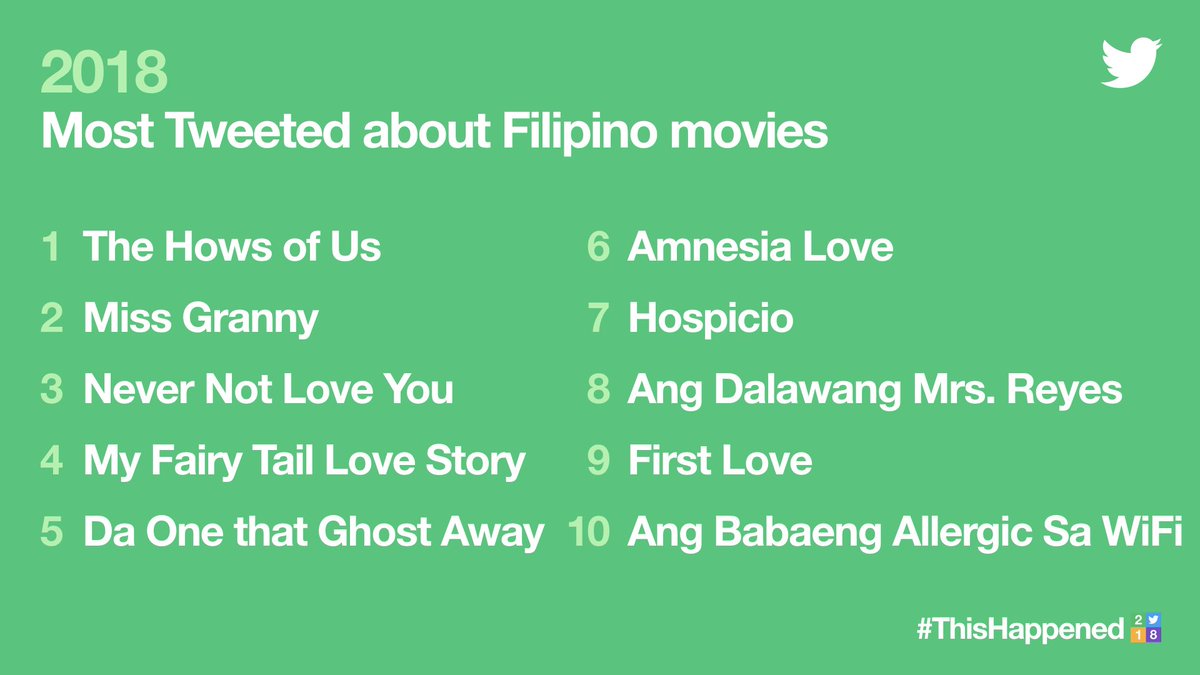 With 11.5M followers, It’s Showtime host and comedian Vice Ganda still rules as the most followed Twitter account in the Philippines. 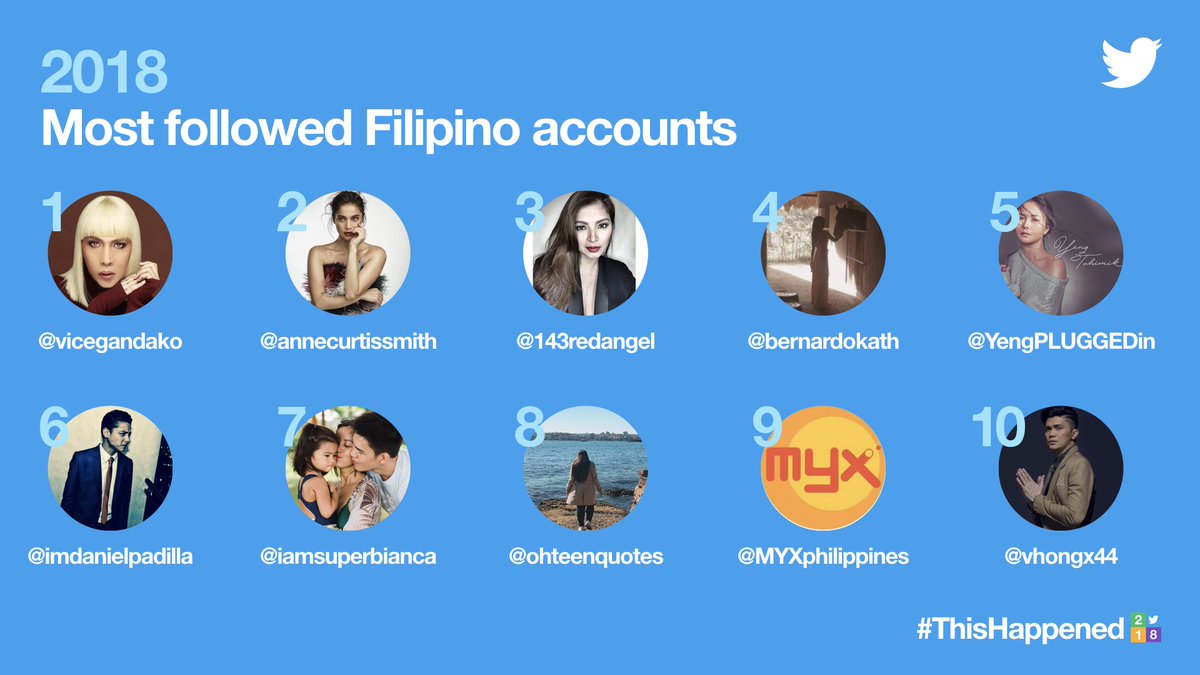 What would Twitter conversations be without sports? #UAAPSeason80Volleyball is the most tweeted sports-related hashtag of the year. 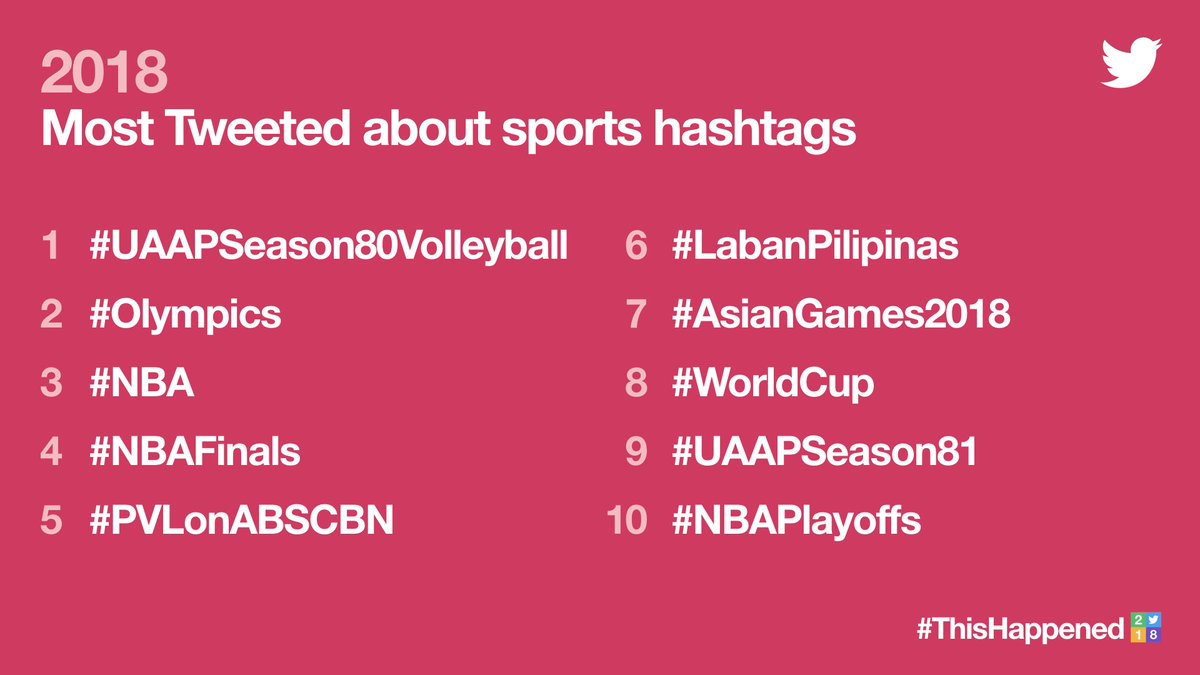 Ricci Rivero of the University of the Philippines’ Fighting Maroons is the most tweeted athlete of 2018. 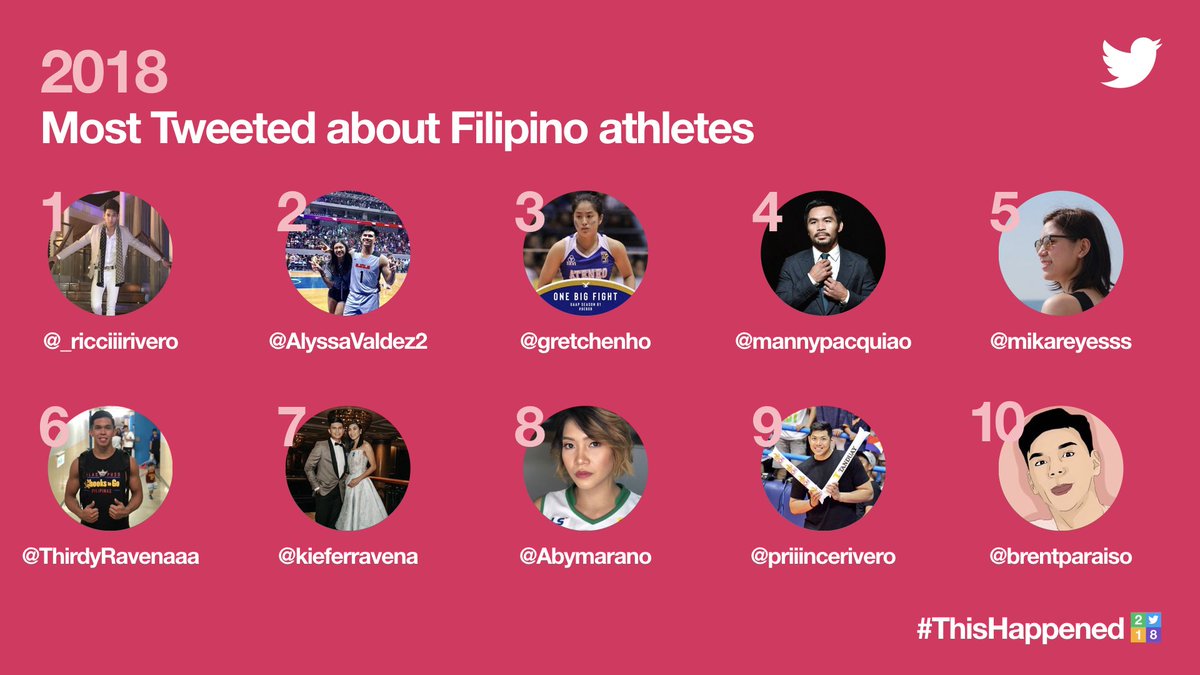 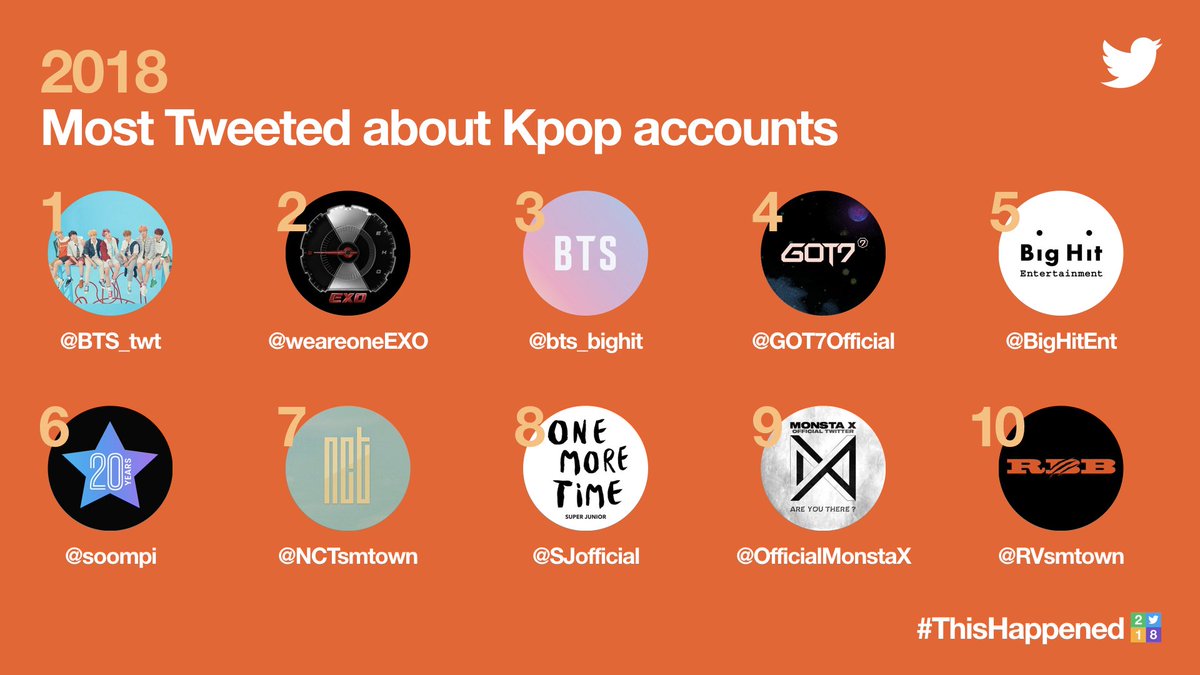 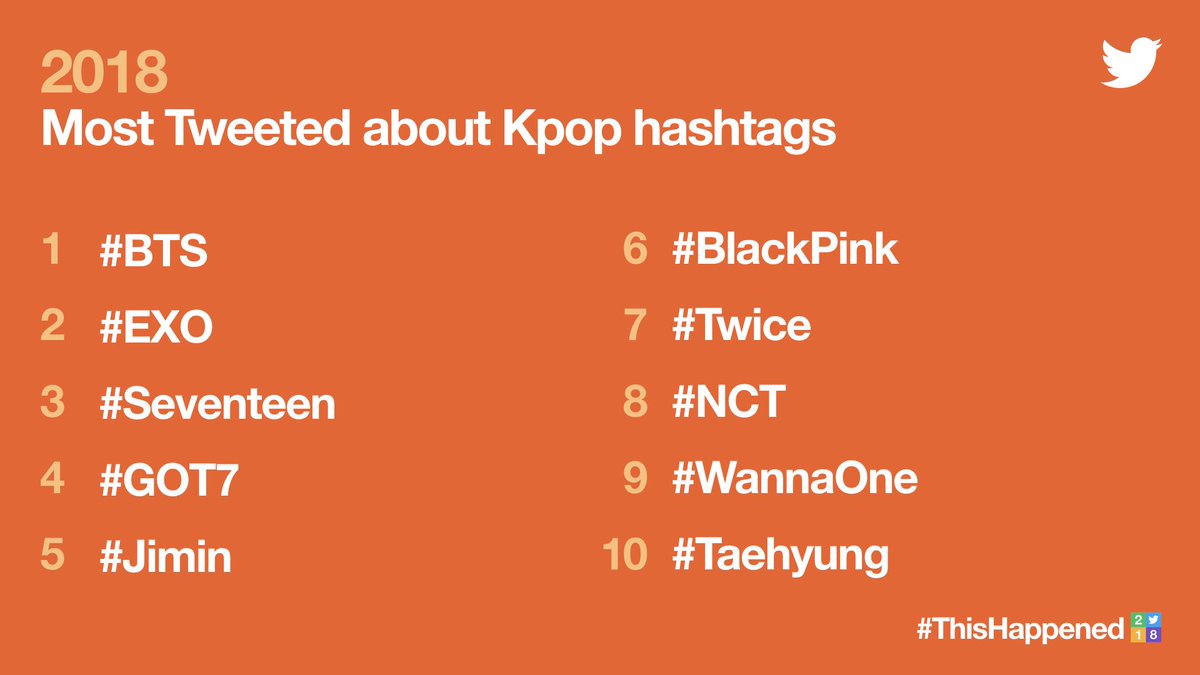 Known for its quirky and heartfelt commercial and video content, @mcDo_PH is hailed as the most engaged brand in the country. 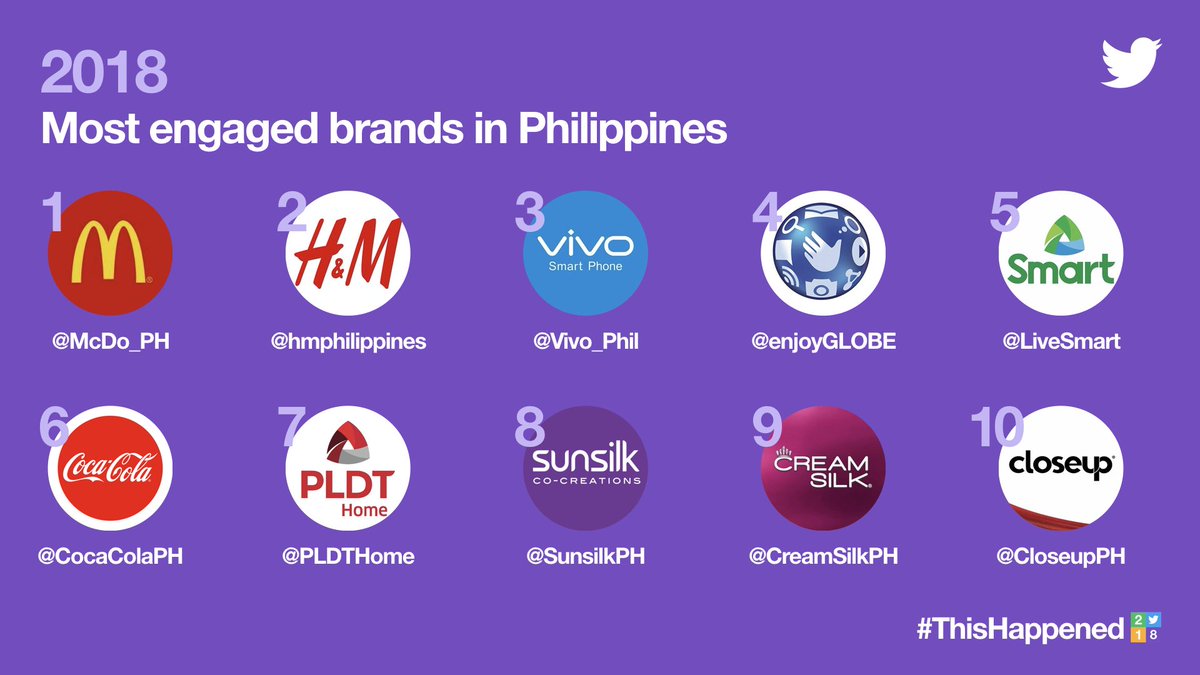 People from all walks of life prove than even non-celebrities can produce viral tweets.

Can you RT to potentially save a life?