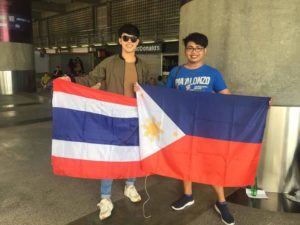 BANGKOK — Miss Philippines Catriona Gray is a vision of a relaxed and confident beauty queen who is all set to compete for the Miss Universe crown today (December 17) at the Impact Arena here.

This was how pageant enthusiast Oliver Acebes described Gray during the technical and final rehearsals on Sunday (December 16).

Acebes, 26, is a registered nurse from Jagna, Bohol who flew here to support Gray. He is a Pianatics member, the group of supporters of Miss Universe 2015 Pia Wurtzbach.

“It was so fun! From the opening (number) and the Thai performance. The swimsuit (competition) is ala-Victoria Secret rampahan. (Catriona was) very relaxed, beautiful and stunning,” said Acebes.

Acebes and his friends bought tickets to the final rehearsals on December 16 (Sunday). He arrived in Bangkok last December 14.

During the rehearsals, Acebes said the production team called a mock list of Top 20 candidates, who were then introduced and asked questions. The candidates will be trimmed down to Top 10, Top 5 and then Top 3 before the Miss Universe 2018 winner will be crowned.

Catriona was seen wearing a red gown, which pageant expert and blogger Norman Tinio said in his Facebook post is the actual gown that Gray will wear on pageant day (December 17).

“We were also fortunate to see the actual competition evening gown that Miss Philippines Catriona Gray will use and (without creating any spoilers), it will blow you away,” wrote Tinio.

The gown was designed by Mak Tumang. 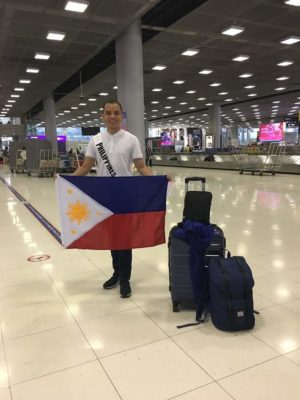 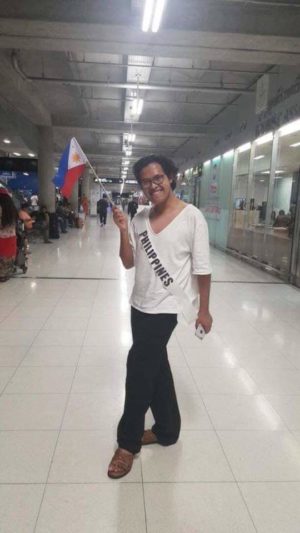 Magno, a certified public accountant, flew here to witness the 67th Miss Universe competition which he described as “very unpredictable” with several surprises which are sure to astound pageant fans and viewers.

But Magno said Catriona is more than prepared to win this battle.

“With all her efforts and the love that she has for her country, she deserves more than just the Miss Universe crown,” said Magno.

Read Next
SPREAD OF PARTY DRUGS