Police tag as drug dealers 2 slain in a shootout in Poro, Camotes 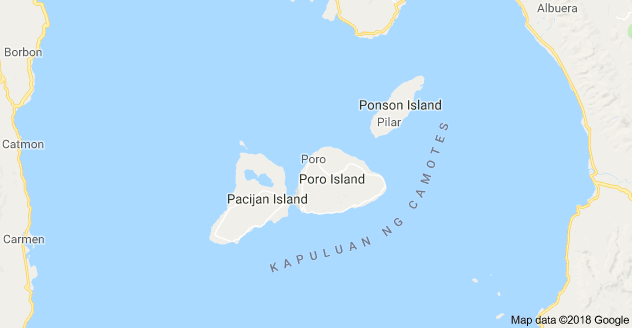 CEBU CITY, Philippines – Police have tagged as drug dealers the two persons killed in a  shootout in the town of Poro on Camotes Island pre-dawn today, January 4, 2019.

Senior Inspector Alejandro Batobalanos, chief of the Provincial Drug Enforcement Unit (PDEU) of the Cebu Provincial Police Office (CPPO), said the two suspects were subject to arrest warrants but fought back when police tried to get them.

The suspects were not from Camotes Island and were identified as Perlito Brion Jr. 32, from Barangay Dumlog, Talisay City; and Floriano Mag-aso, 60, a resident of Sitio Panaghiusa, Barangay San Nicolas, Cebu City.