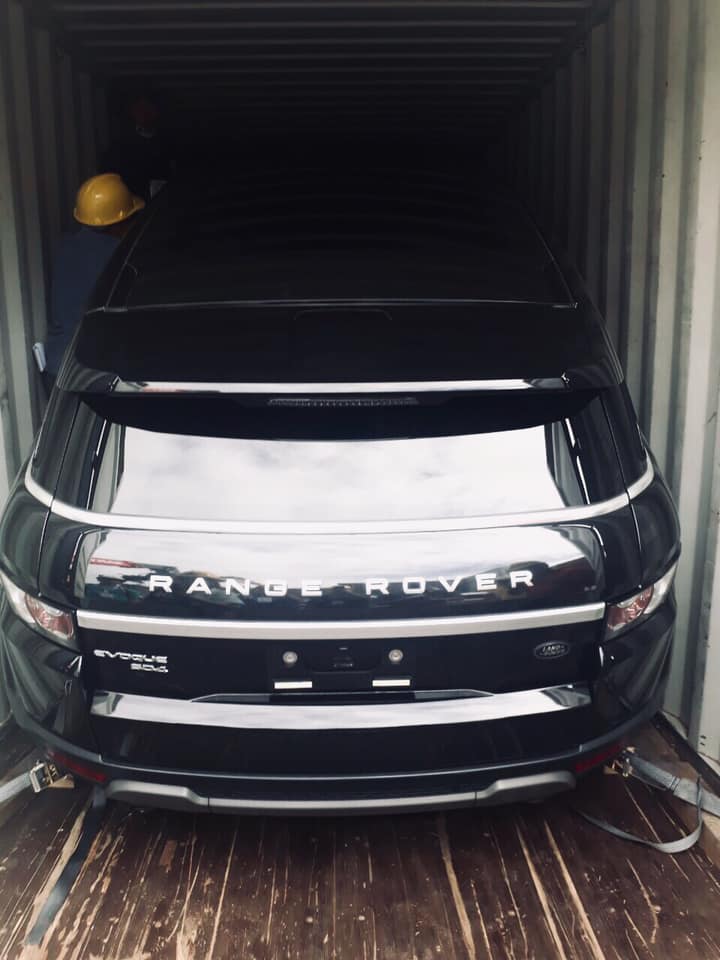 One of the four vehicles that were found misdeclared by the Bureau of Customs in Cebu./BOC photo

CEBU CITY, Philippines – The Bureau of Customs (BOC) in Cebu has issued an alert order against four misdeclared luxury cars that were shipped from Japan and that arrived at the ports of Cebu on December 19.

The shipment was imported by Kylemelan General Merchandise that is based in Malabon City.

BOC said in a Facebook post this morning (January 5) that the shipment was declared as car body decoration upon its arrival at the ports of Cebu.

Suspicions of misdeclaration was raised after its x-ray inspection showed that the shipment contained “four completely-build up motor vehicles.”

The Customs Intelligence and Investigation Services (CIIS) then requested for the issuance of an alert order against the shipment.

“The discrepancy prompted the CIIS to request the issuance of an alert order against the shipment for suspected misdeclaration under Section 1400 of the Customs Modernization and Tariff Act (CMTA). The request was approved by District Collector, Atty. Elvira Cruz,” said the BOC post.

During the January 3, 2019 physical inspection by the importer’s broker and representatives from the Enforcement and Security Services (ESS), X-ray Inspection Project (XIP-ESS), and Office of the District Collector, the CIIS found four luxury vehicles – Range Rover Evoque, Porsche 911, Mercedes-Benz, and an Alfa Romeo – inside the container van.

CIIS has recommended for the issuance of Warrant of Seizure and Detention (WSD) against the shipment for violation of the Customs Modernization and Tariff Act./dcb

Read Next
CCPO warns of crime surge during Sinulog Festival