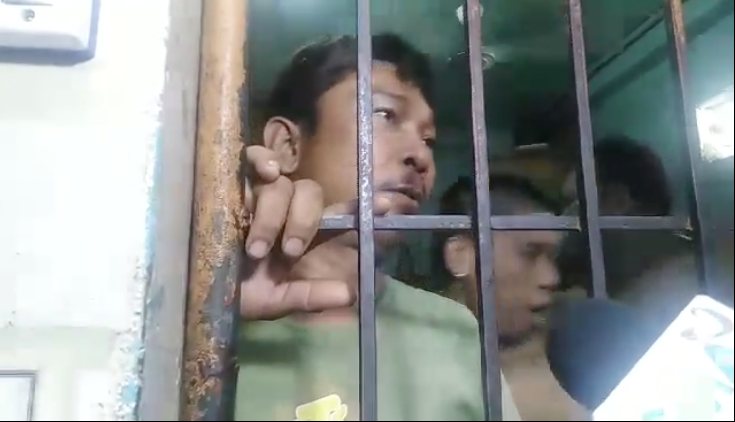 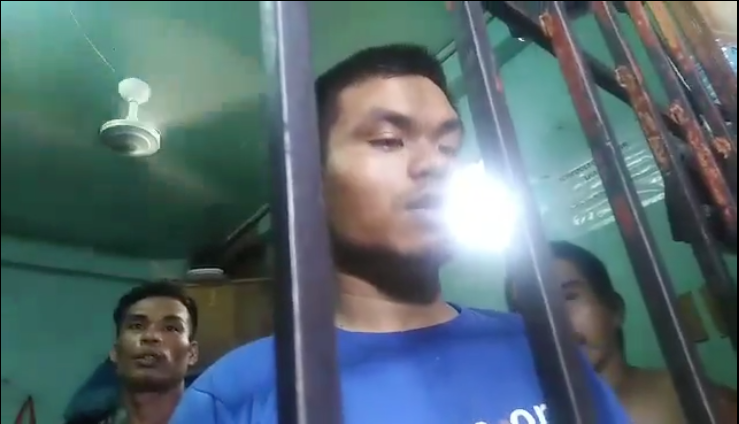 CEBU CITY, Philippines — The Mambaling Police have filed charges against the tartanilla and the jeepney drivers, who were involved in the New Year’s day collision that took the life an individual along C. Padilla Street in Barangay Mambaling, Cebu City.

According to Chief Inspector Randy Caballes, the chief of the Mambaling Police Station, that they found sufficient grounds to file charges against both Celocia Esteban, the driver of the tartanilla; and Christopher Aleson, the jeepney driver.

Caballes told Cebu Daily News Digital on Monday, January 7, that according to the traffic investigator, both drivers were not careful during the incident with Aleson moving too fast and Esteban going beyond his lane.

In a phone interview, Caballes said that they had filed the case at the Cebu City Prosecutor’s Office for reckless imprudence resulting to homicide against both drivers.

“According to our investigations, they are equally responsible for the incident. It is now up to the court to judge who among them held bigger responsibilities,” said Caballes.

Esteban and Aleson are currently detained in the Mambaling Police Station.

The collision, which happened at past 9 pm. of January 1, took the life of Jerry Bacalso, 27, a passenger of the jeepney driven by Aleson, who was pierced with the wooden pole of the tartanilla which broke during the collision.

Aleson was moving along the south-bound lane of C. Padilla street when he attempted to overtake another vehicle.

Esteban with his tartanilla going northbound reportedly attempted to avoid the collision, but it was too late resulting to the long wooden pole that held the horse to the cart to break, which pierced Bacalso in the left armpit.

Another jeepney passenger was also left seriously injured and was brought to the hospital immediately after.

The three passengers of the the tartanilla who jumped out of the cart during the collision were slightly injured but refused to be brought to the hospital./dbs