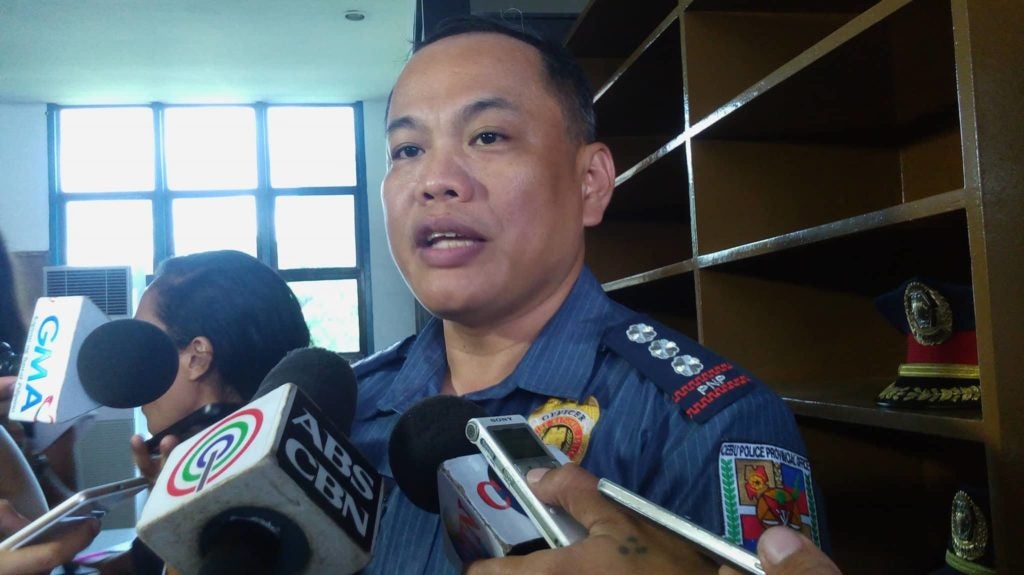 CEBU CITY, Philippines — A task group will be formed to speed up the investigation of the killing of a councilor of a southern Cebu town if this will be approved by the Police Regional Office in Central Visayas (PRO-7).

Senior Superintendent Manuel Abrugena, Cebu Provincial Police Office (CPPO) director, told Cebu Daily News Digital in an interview on Friday, January 10, that he had requested the PRO-7 to form a Special Investigation Task Group (SITG) to hasten the investigation of the death of Councilor Rene “Boy” Dacalos of San Fernando, a second class municipality about 28 kilometers south of Cebu City.

He said that he made the request to form the task group after PRO-7 issued an order to find out whose police personnel would focus on the case.

Abrugena said he suggested that the proposed SITG would be headed by him and would be supervised by Senior Supt. Angelito Dumaging, PRO-7 deputy director for operations.

Councilor Dacalos was shot dead by unidentified motorcycle riding gunmen on Thursday, January 10, outside the store of his sister in Barangay South Poblacion in San Fernando.

Meanwhile, Abrugena was also trying to secure a copy of the alleged matrix of the of the still active group of arrested drug lord Franz Sabalones.

Abrugena said that the matrix would allegedly possibly shed light on the fatal attack of the late Councilor Dacalos.

He said that members of Sabalones group were believed to be squabbling and was possibly the reason for the fatal attacks of some of the group’s members.

Ababon  was shot dead by unidentified assailants as he was being transported to a court hearing in Argao town on Wednesday, January 9.

However, Abrugena said that the possible drug links’ angle in the killing of the councilor was just one of several angles or motives that they were investigating./dbs