The making of a Sinulog Festival Queen 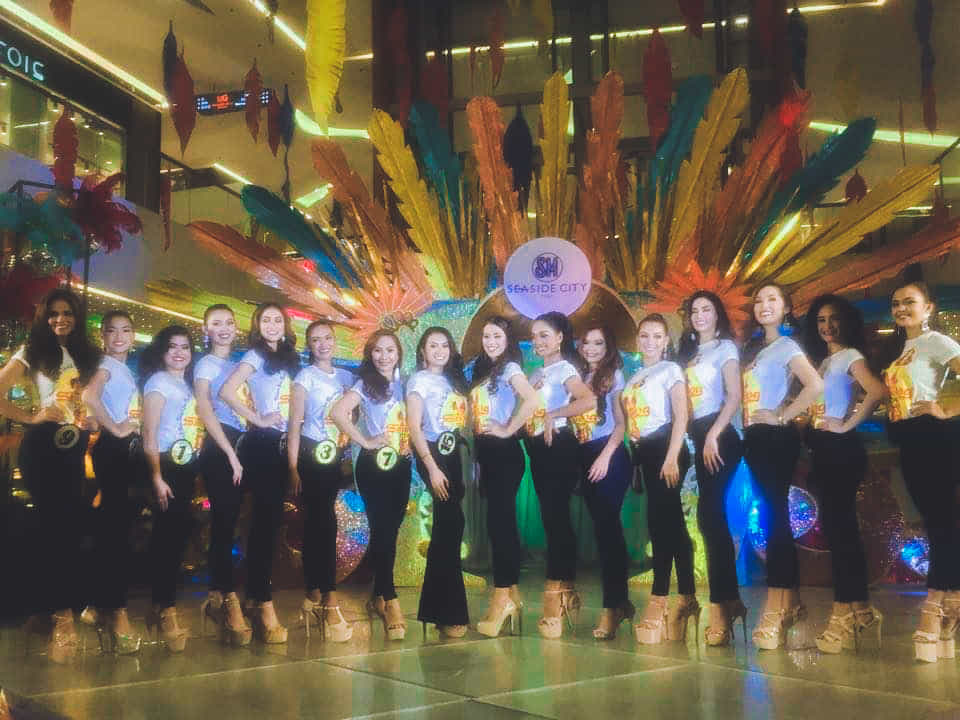 The 16 candidates of Sinulog Festival Queen 2019. /Photo by Mich Padayhag

Who is your bet in this year’s Sinulog Festival Queen competition?

It will be a lovely night on January 18, Friday,  at the Cebu City Sports Center as Sinulog Festival Queen 2018 Shaila Mae Rebortera will crown her successor.

Victor Hao Cuenco, the artistic director of Sinulog Festival Queen,  said that what makes this year different is the press conference.

“The press conference is good baya to let the people know more about the candidates,” Cuenco told Cebu Daily News Digital before the presentation of candidates started.

Another pre-pageant activity to look forward to is the Runway Competition this evening, January 17,  at SM City Cebu where candidates are expected to wear their festival costumes.

Now on its third year, the grand winner will also receive the “Inang Dolly” crown, a tribute to Dolly Suzara, one of the pillars of Sinulog Festival.

“Inang Dolly” is made of jade, corals, pearls, and Swarovski designed by renowned Cebuano designer Cary Santiago and executed by Mark Anthony Tenchavez, the owner of Shandar Custom Made and Accessories. 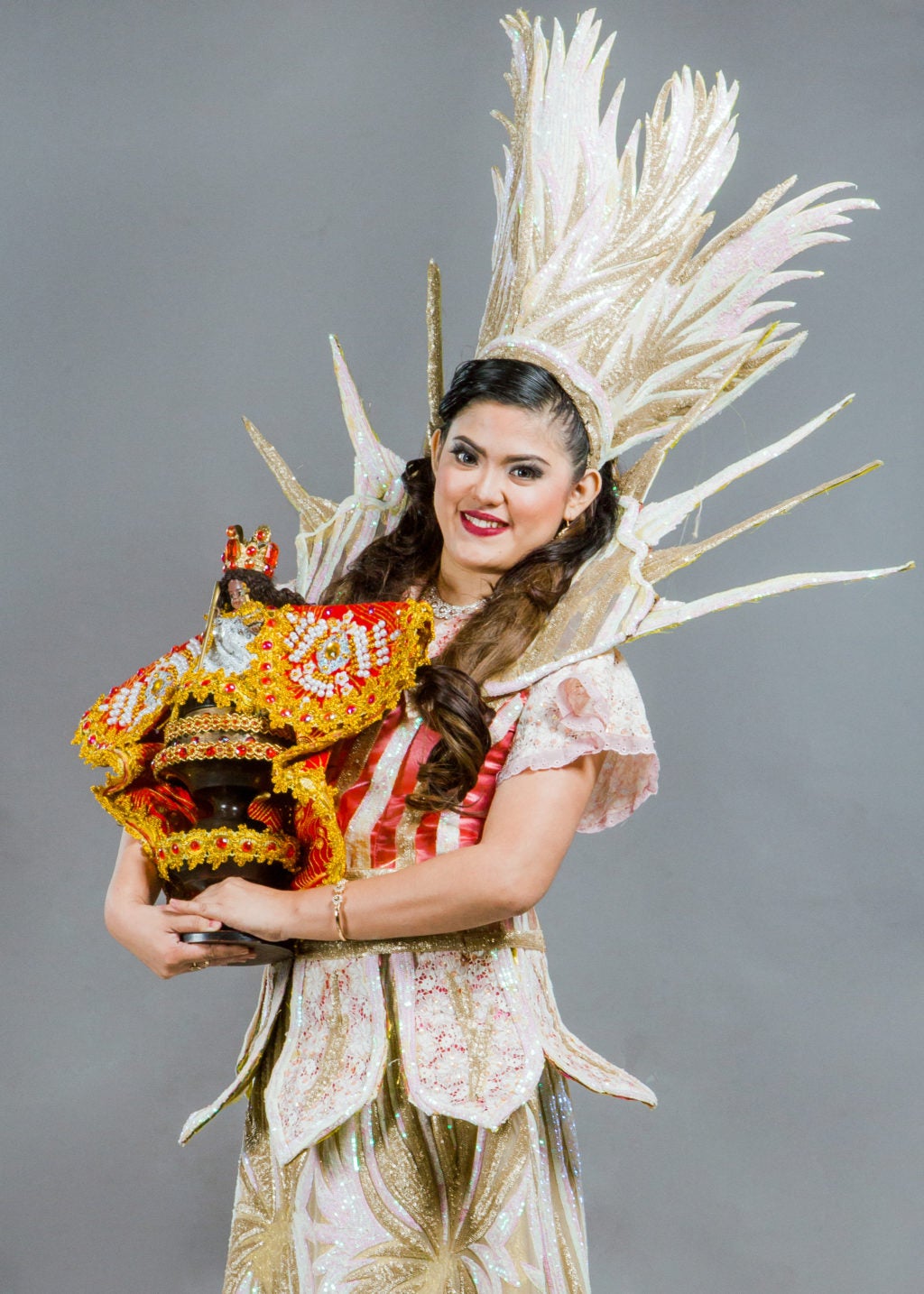 This was how Mae Katya A. Taboada described herself and why judges should pick her as the next Sinulog Festival Queen.

Taboada hinted she will be donning a comfortable costume to give her room to execute the dance routine.

“For that, I can dance and carry the image of Sto. Niño well,” she said. 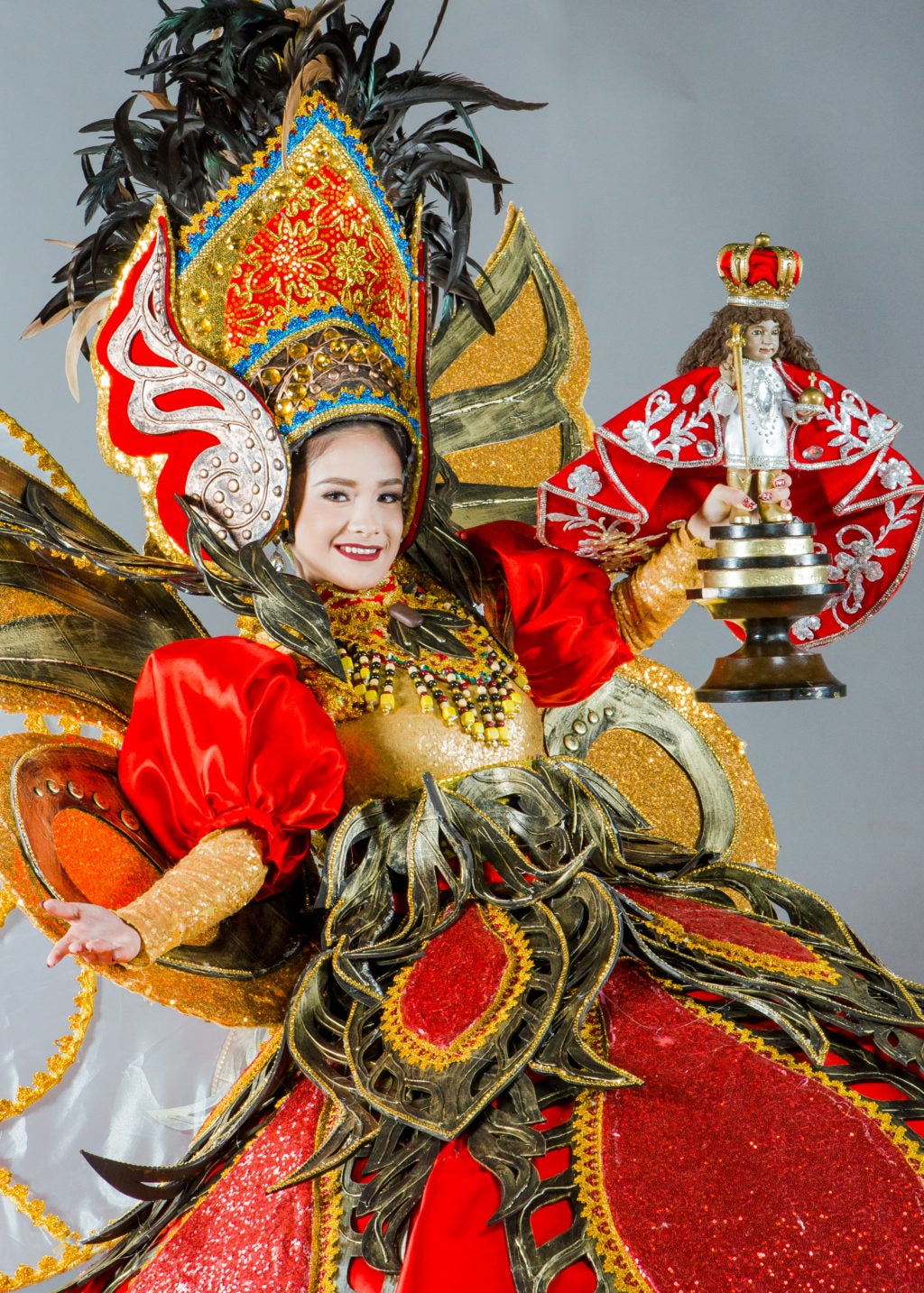 It is a dream come true for Chiesley C. Fuentes to be one of the Sinulog Festival Queen candidates.

For her, she deserves to win the crown because she has exerted efforts to represent Tribu Suba-anon. 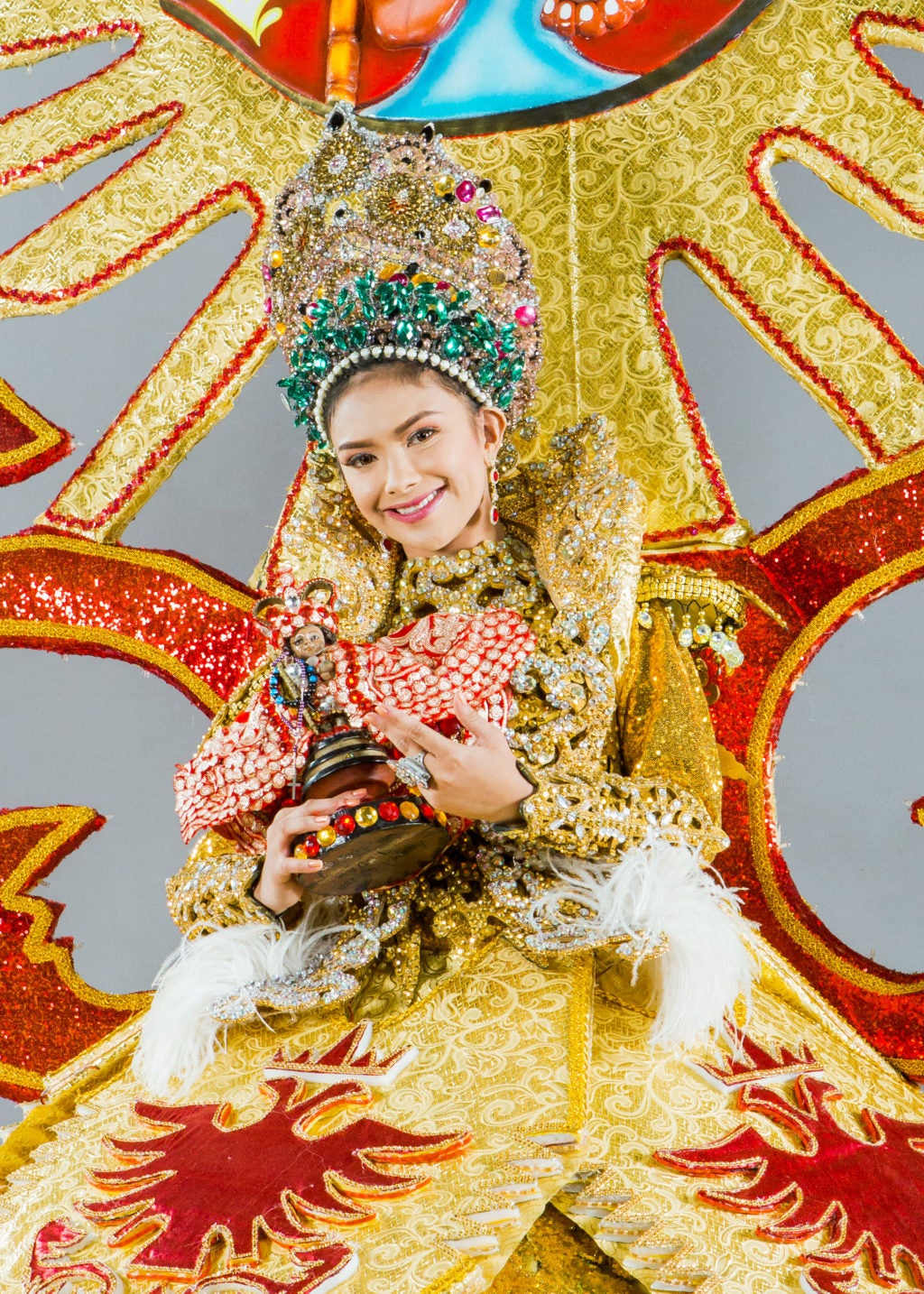 She felt lucky that among the beautiful women in her hometown, Sachi Bea Diez Leal was chosen to lead the Buyawanong Placer contingent.

“This is a big event and this is Cebu City,” Sachi Bea Diez Leal told CDN Digital.

Her preparations include training sessions in walking, dancing, and good posture.

“I am doing this to make my hometown and the entire province happy,” she said. 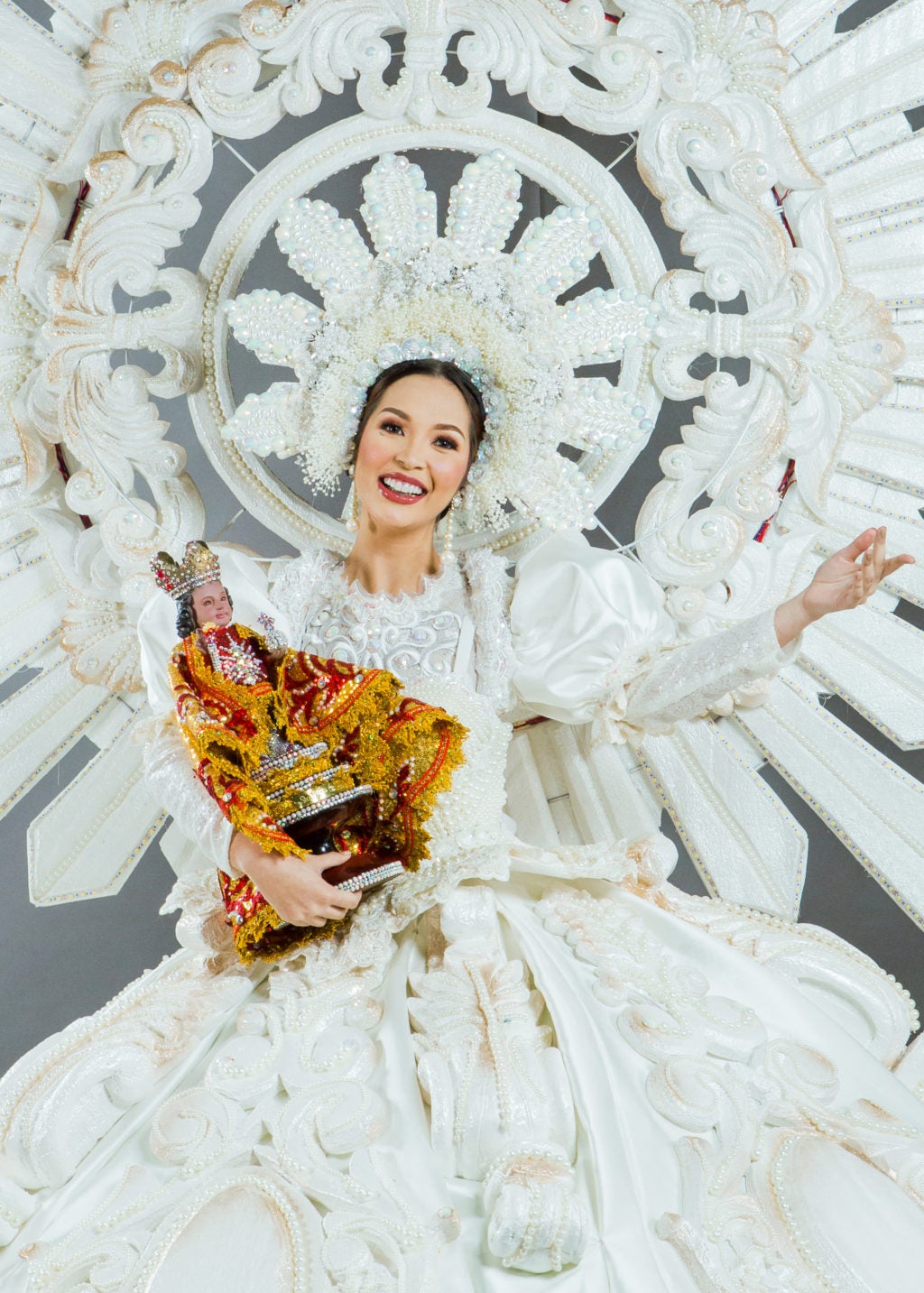 Rain or shine it does not matter for Ciairha Jenyn Monsanto.

Monsanto started her preparations since November 2018 and joined the dance practices with members of Tribu Malipayon.

“I think the effort that I made deserves to be recognized,” she said, when asked why she deserves the Sinulog Festival Queen 2019 crown.

Even break time at the hospital, Monsanto finds an empty room where she can practice her dance routines. 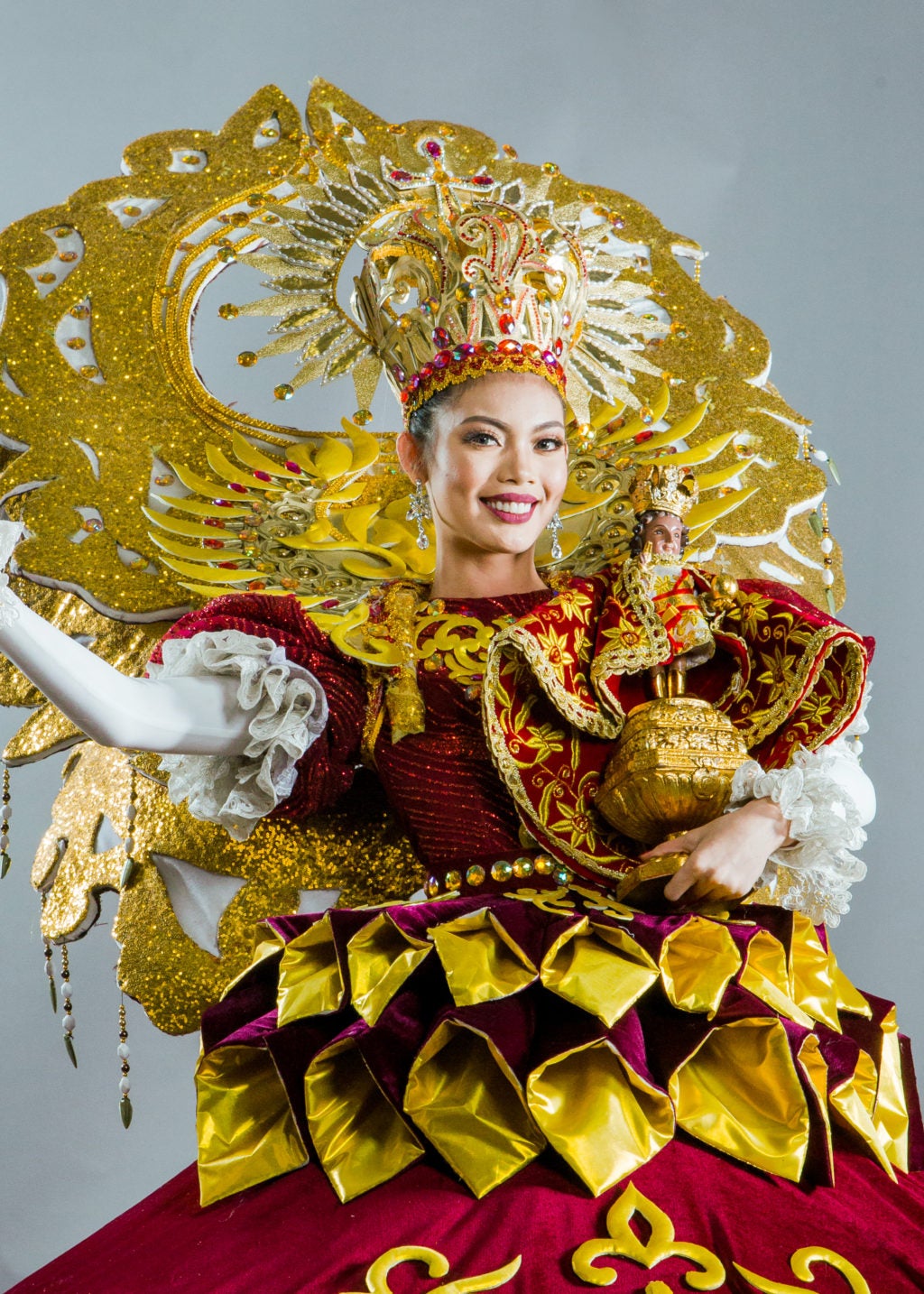 She believes that all candidates deserve to win the Sinulog Festival 2019 crown.

But what makes Love Ivy Gabrodino Handog more deserving than other candidates is her dedication.

“I dance with all my heart,” she said.

She is happy to lead the Lumad Basakanon and this is her way to show gratitude to Santo Niño. 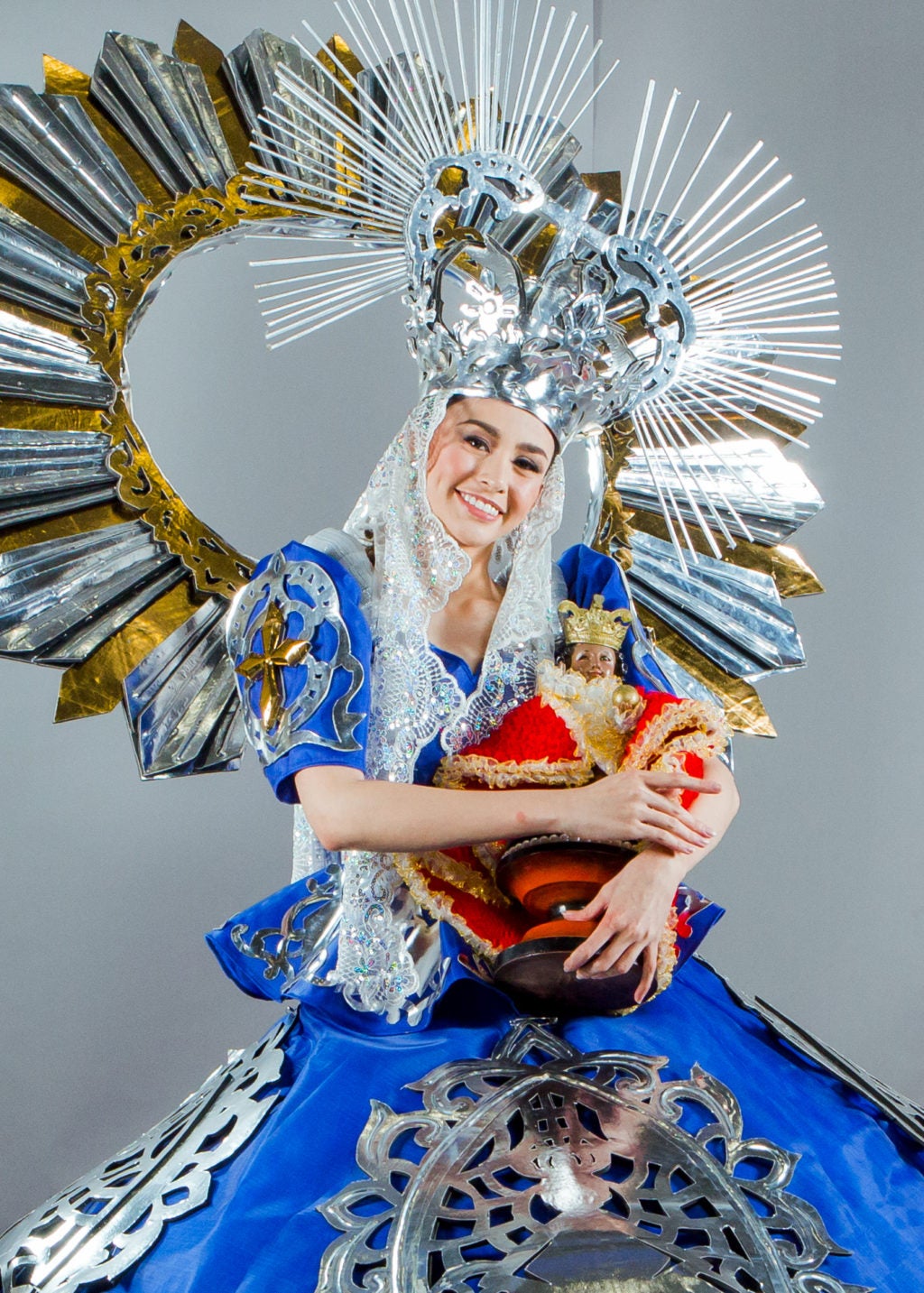 Although she is a born-again Christian, Phoebe T. Godinez believes that the essence of Sinulog Festival is to praise and worship one God which is  Jesus Christ.

“You know like Jesus Christ, he never stayed in one place and he is always going out there and making difference.  I also wanna do something like that in my own way like despite being different, participating in a huge and very well known cultural festival such as Sinulog will be a great chance to improve myself and give myself substance,” she explained why she joined Sinulog Festival Queen 20019.

Godinez is not a newbie in the pageant industry.  She has earned titles like Miss National PASUC 2018 and Binibining Toledo 2017. 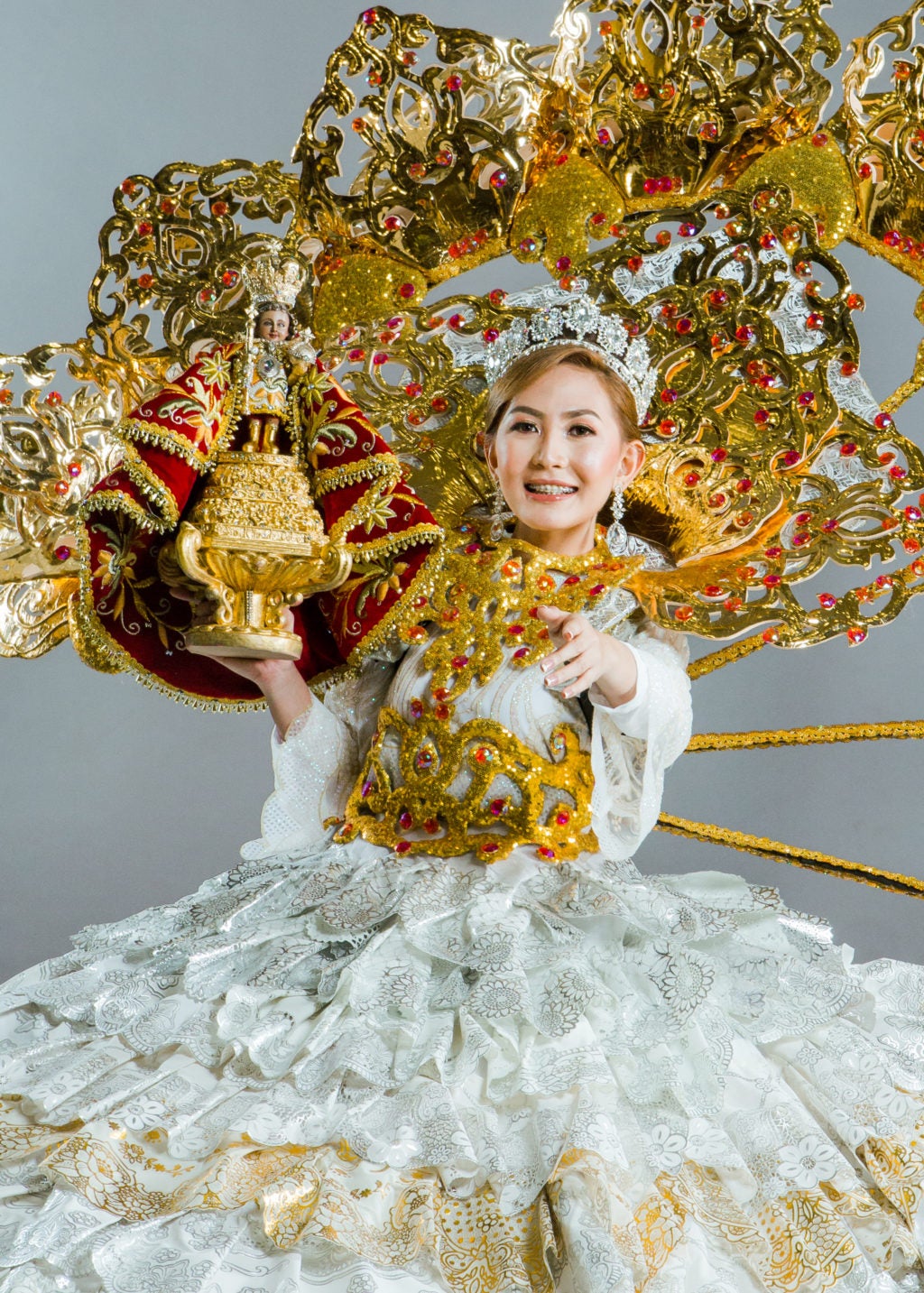 “I am not really into this (pageant) but I am up to new things. I took this opportunity for myself and learn new things,” she said.

She also maximized time management as she also balances school and internship. 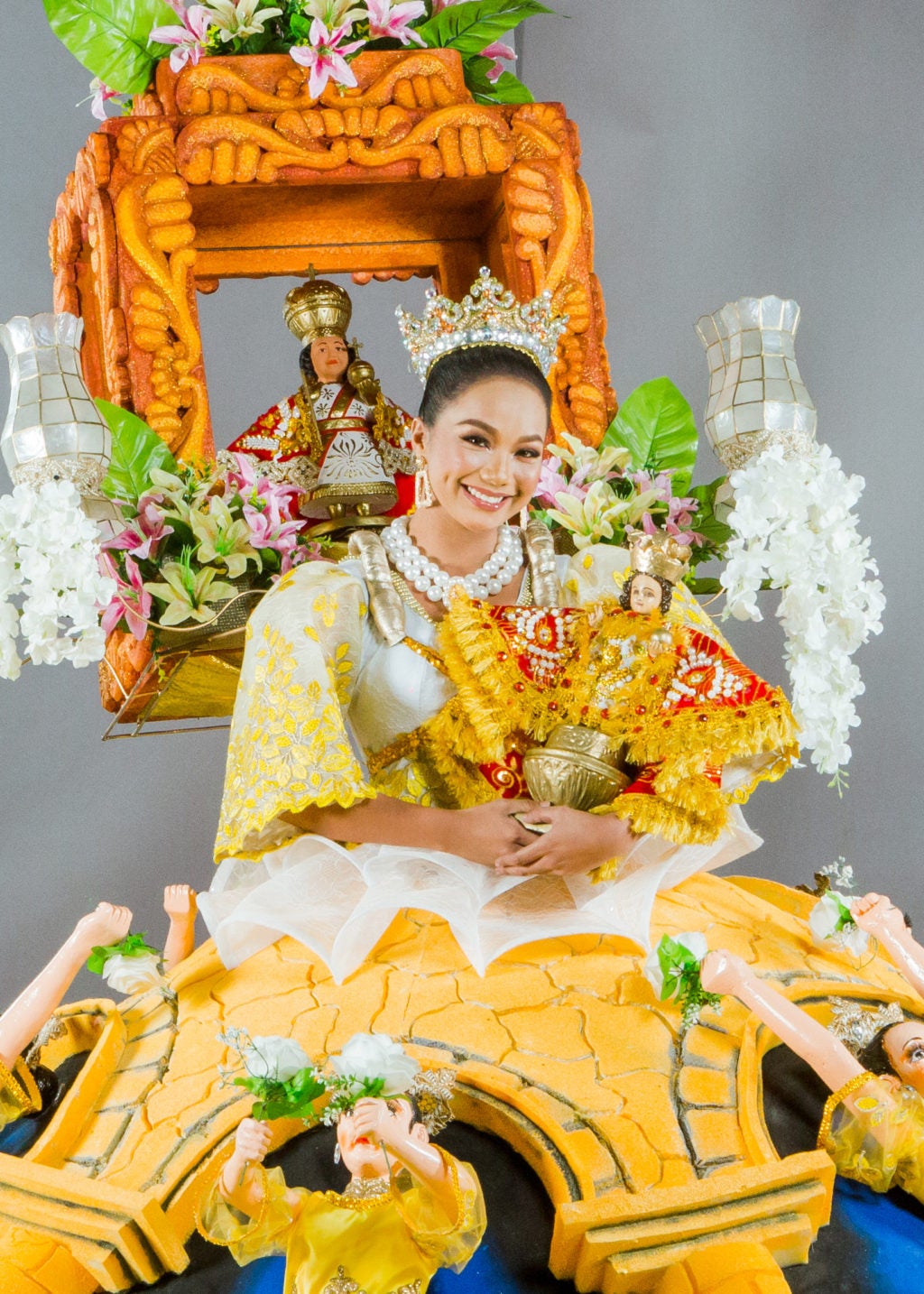 Call her rookie in the world of pageantry but Mary Angel Tuason assures that she will do her best in the competition.

“For me lang, I am not really sure kung kinsa’y makadaog. But akong prinsipyo lang ron kay I will really fight because I will really give them a good fight,” she said.

Talking about dance experience, she joined Rampada Festival in Lapu-Lapu City back in college. 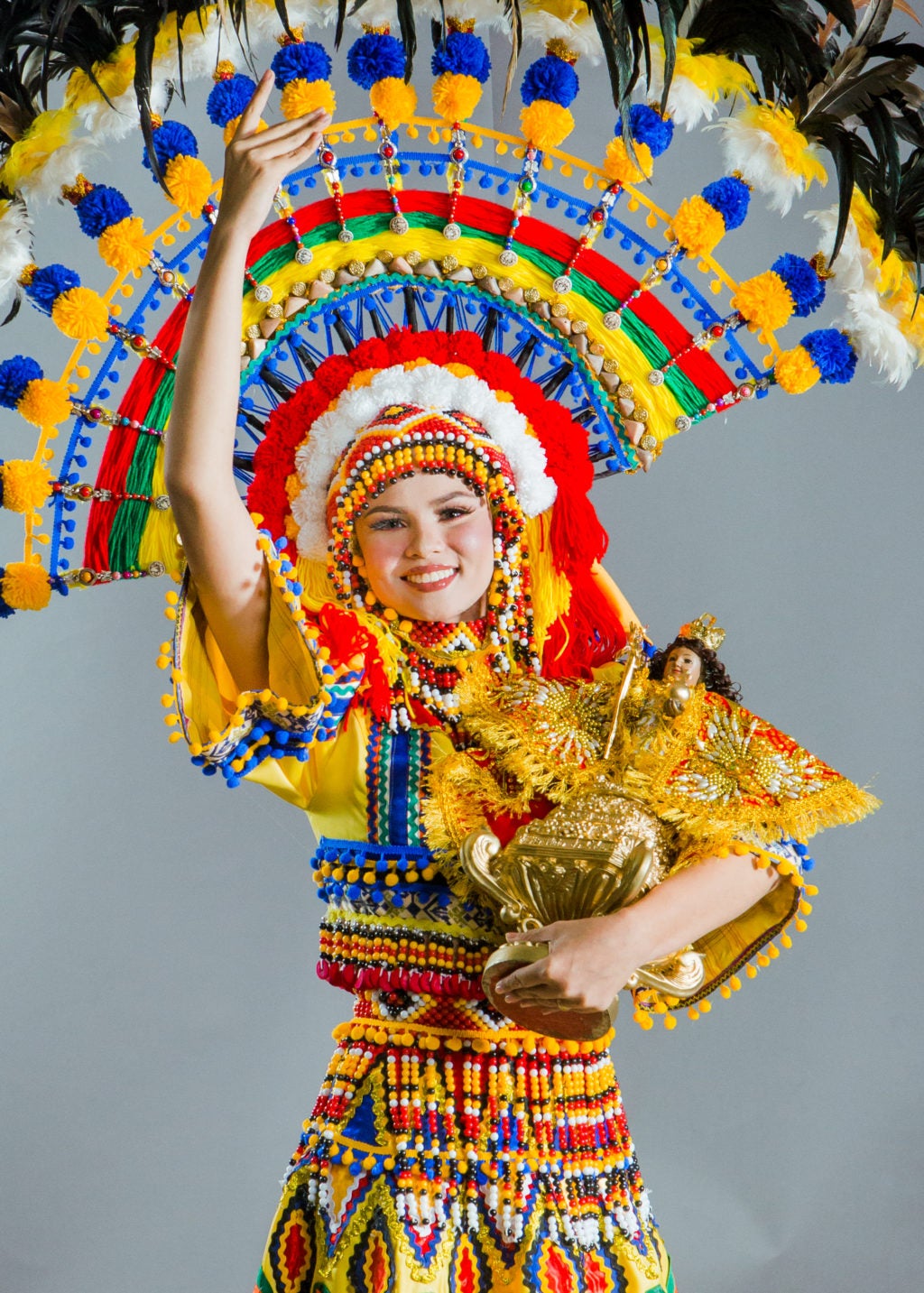 This time, it is totally different for her. Boone will be dancing for Tribu Higaonon sa San Nicolas Proper.

“When this (Sinulog Festival Queen) was offered, I grabbed the opportunity. This is my dream,” she said.

For her, all the candidates have own advantages and weaknesses. 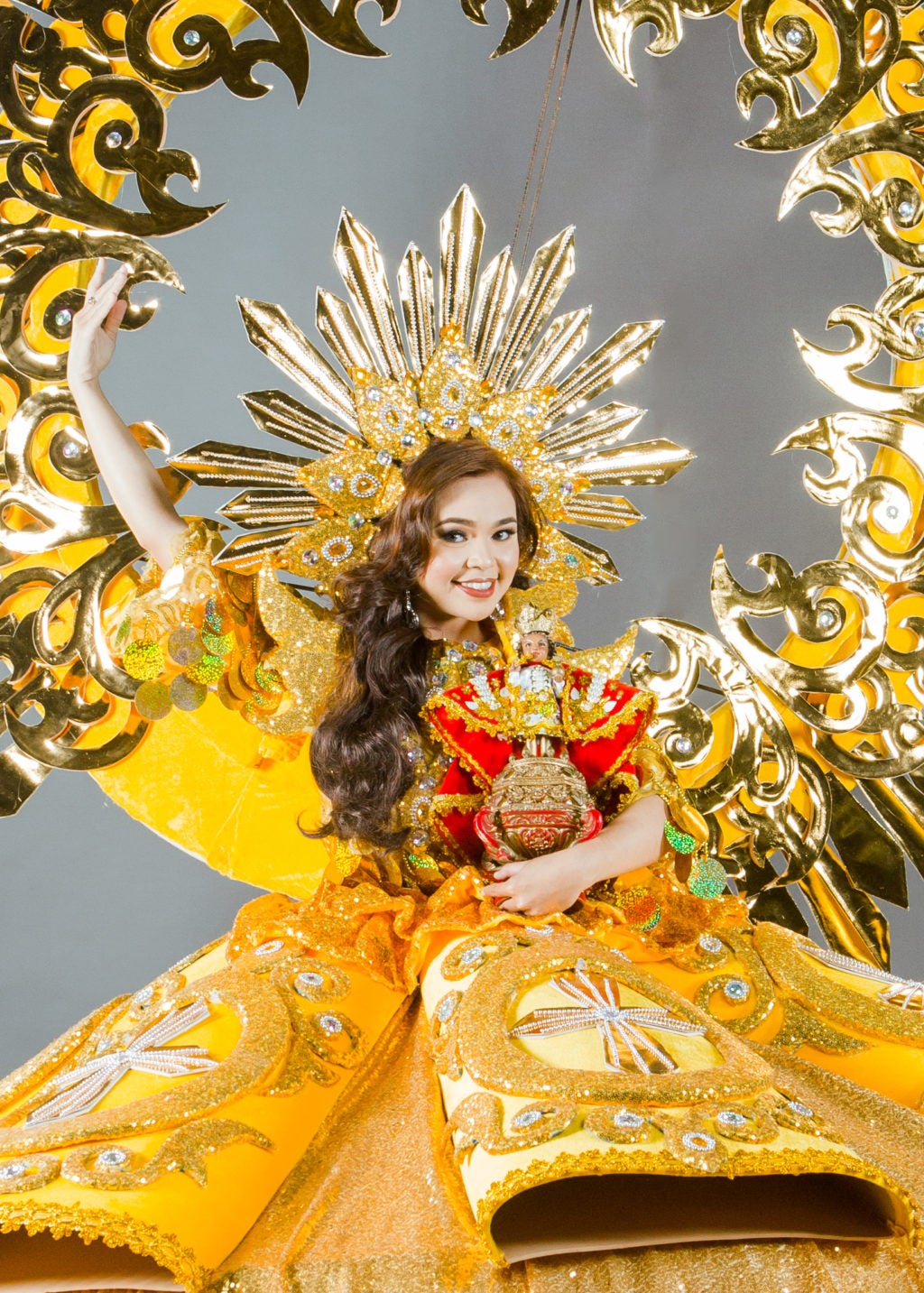 But why she should be the next Sinulog Festival Queen? 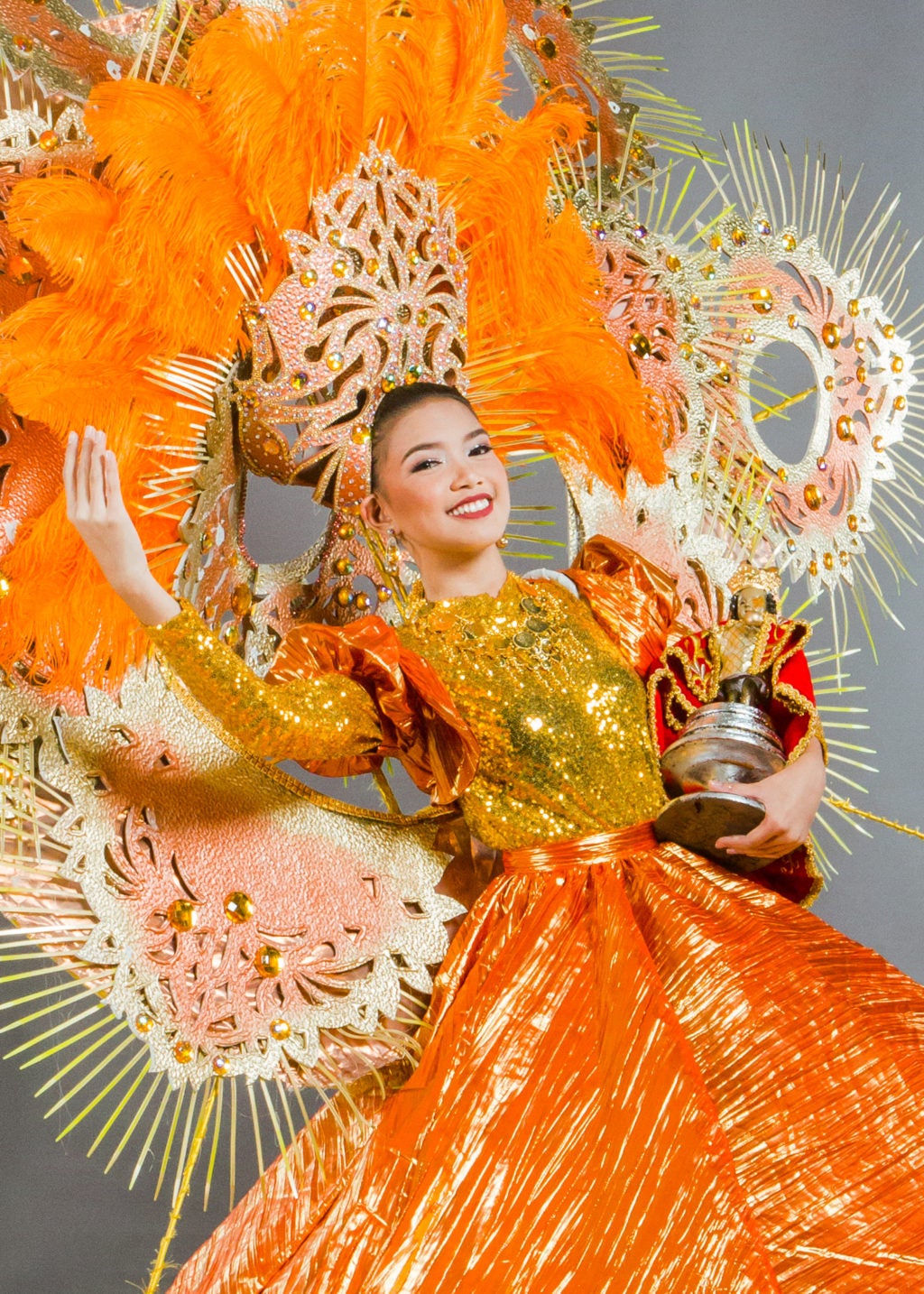 Based on the official roster, Nina Blytheg Boniel is the youngest candidate.

She might be a little nervous but she promised to do her best to win the crown.

Just like other candidates, Boniel’s preparation in the competition is to gracefully walk and dance. 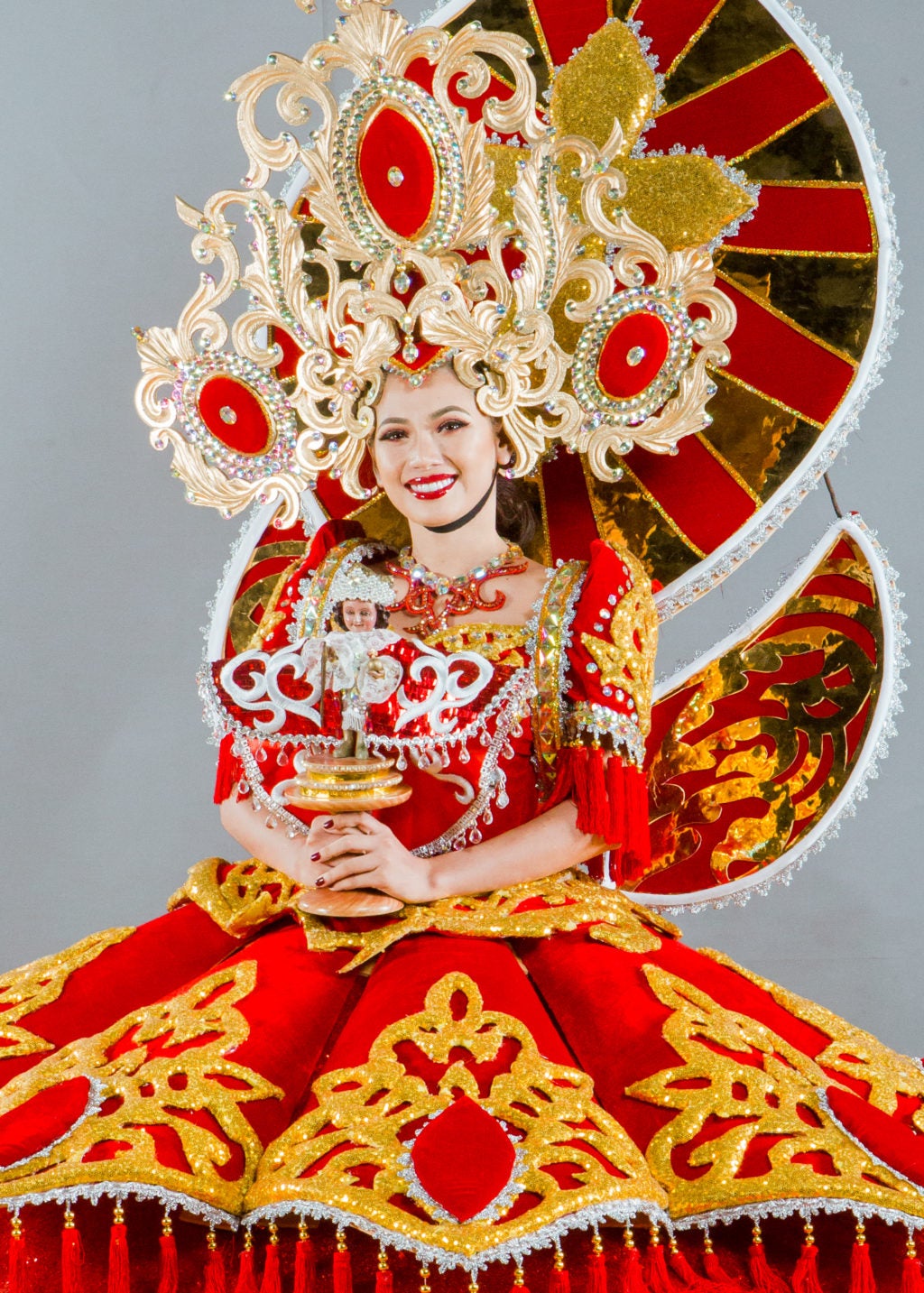 She is spiritually, mentally, and physically prepared.

These are the reasons she enumerated why judges should choose her to be the next  Sinulog Festival Queen.

“I am devoted to Señor Sto Nino. This is my halad,” Geraldez answered when asked why she joined the pageant.

If others are too focused on their walk and dance, Geraldez also prepares herself with having enough sleep and eating good food. 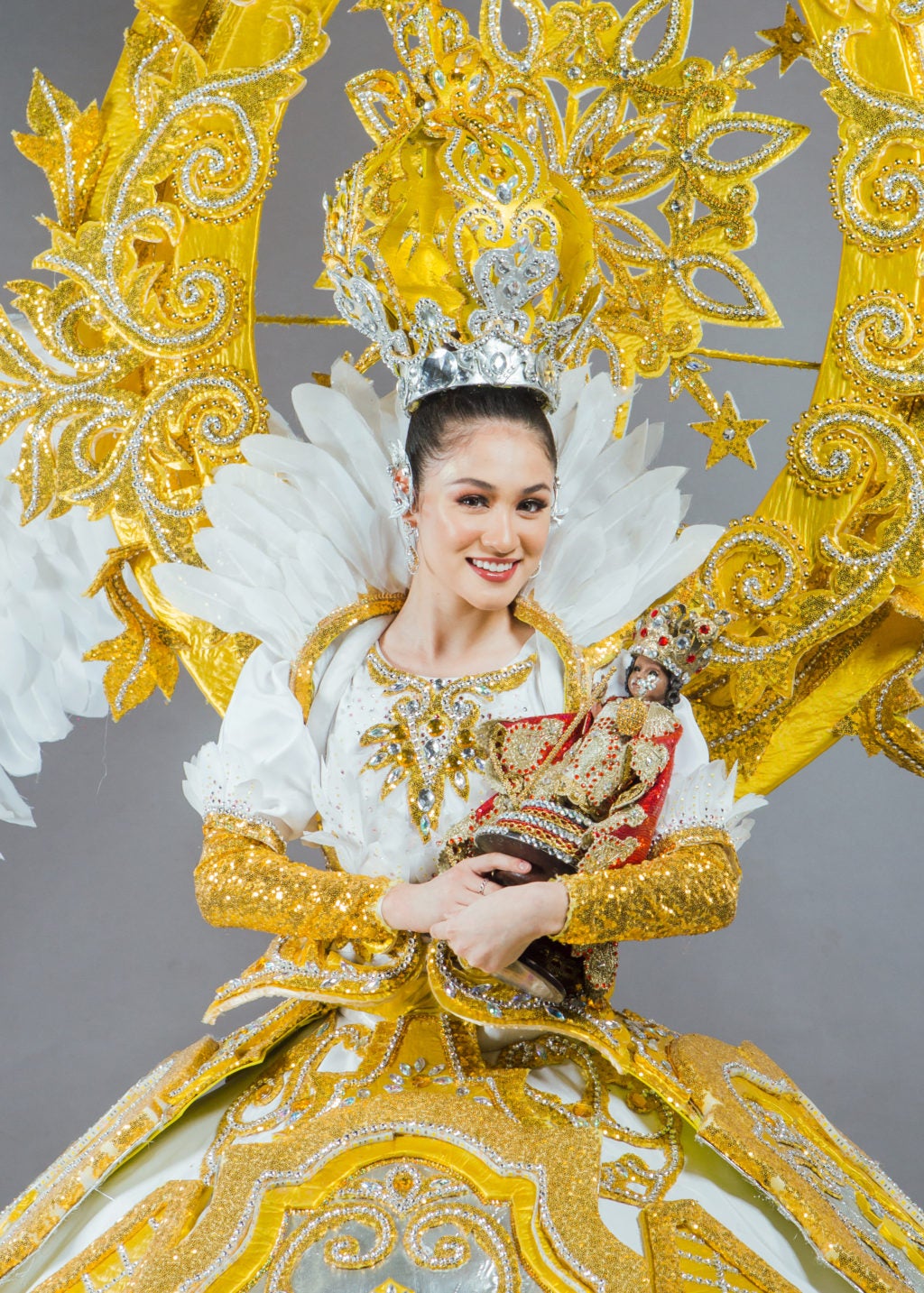 Her training started last December. She lifted weights and did bicycle crunch.

This is how Miss Silka Cebu 2017 and Carcar City’s lead dancer Nicole Yance Borrome prepared for this pageant.

“I also got advice to treat Sto. Niño not as a prop but I and Sto. Niño are connected,” she told CDN Digital.

Borromeo hopes that her personality and belief will make her win the crown. 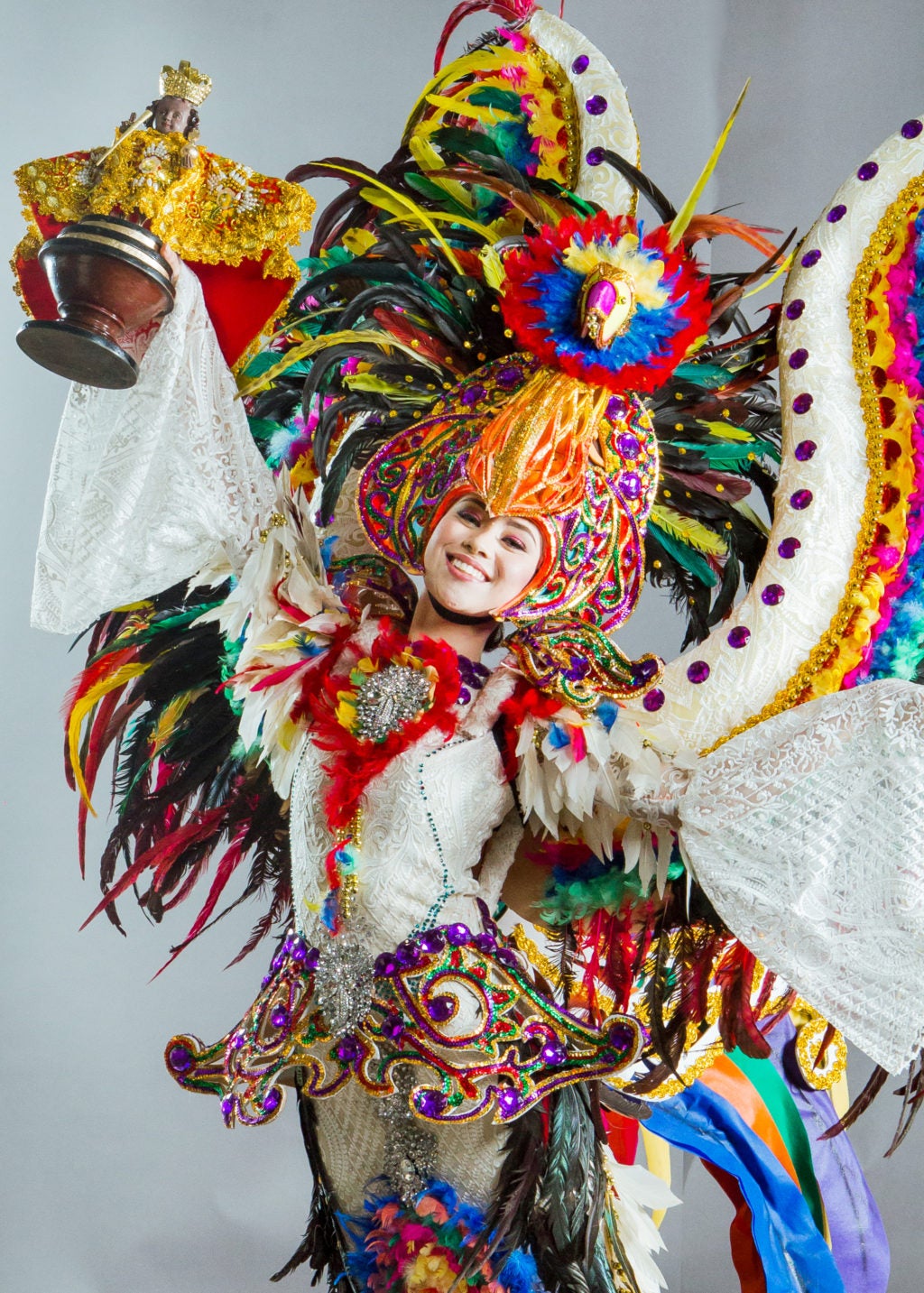 Saphire Doble Garton wants to win the crown because she wants to promote advocacy which is equality.

“God created us all. He wants to love and respect each other,” she said.

At first, there was self-doubt if she could represent her hometown since there would always be pressure to perform in front of everyone.

“But I thought how I can express my love for Sto. Niño,” she said. 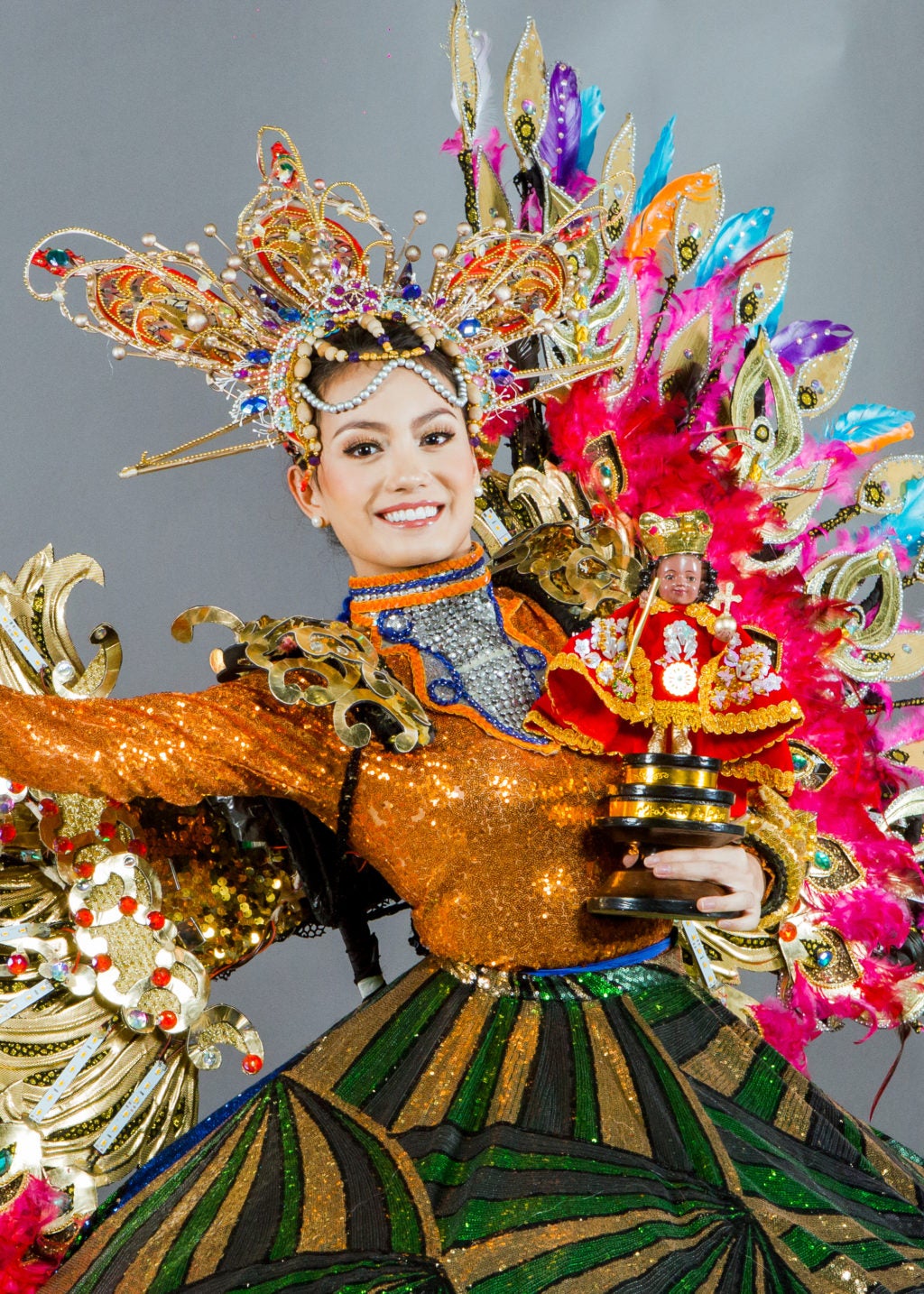 “I have the work ethic and I am just here ready to sacrifice myself and offer myself to the Lord and that is Sinulog Festival is all about,” she said.

Her preparations also include long practices which start from 7 p.m. and ends at 3 a.m. 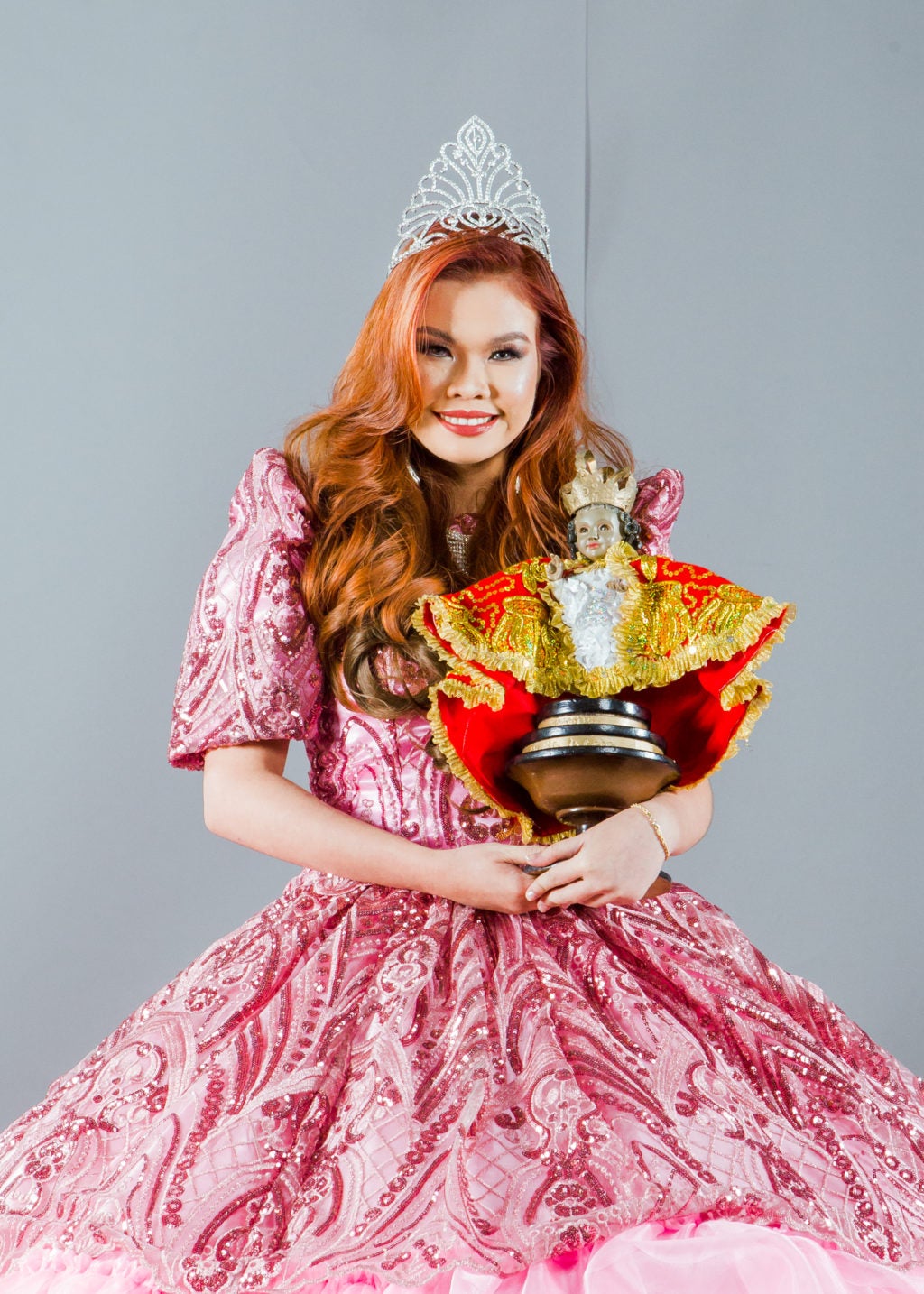 “We have to accept everyone. Dapat sad wala’y negativity and magkahiusa ta,” she said.

Sinulog Festival Queen 2019 is her pageant and she hopes the judges will look for a beauty with a heart which she all has.