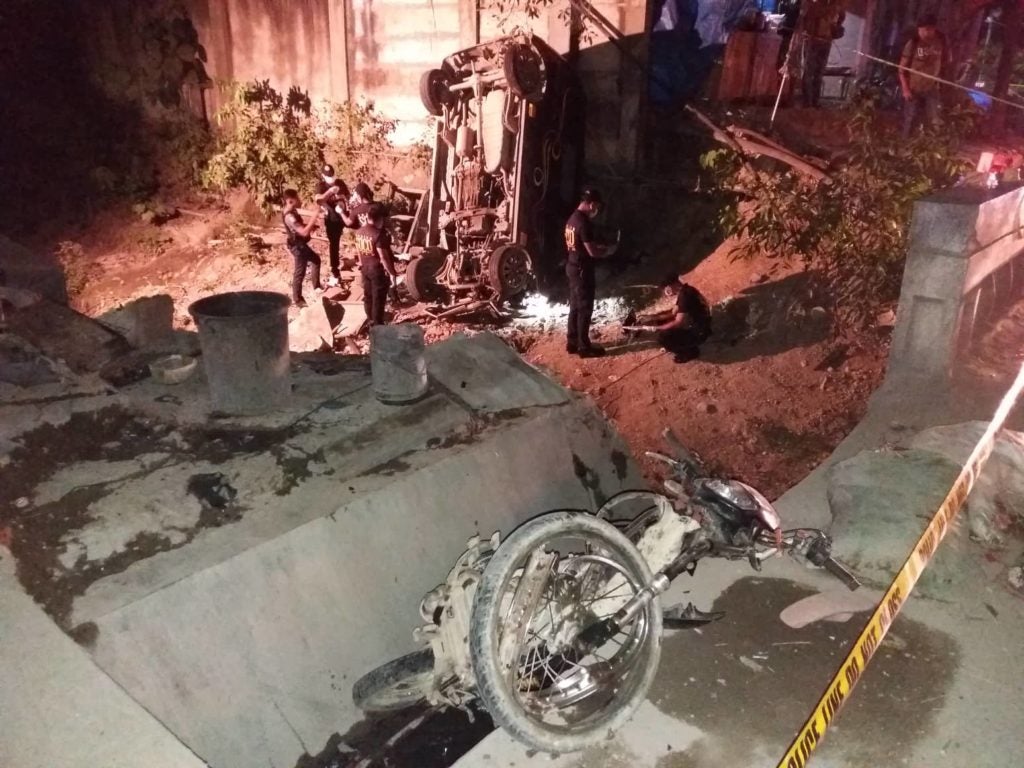 The minors of San Fernando, south of Cebu should be home before 10 p.m.

This was the advice of San Fernando Mayor Lakambini Reluya following the two bloody deaths that the townfolk have witnessed in the past two weeks.

In a phone interview on Thursday, January 17, Reluya told CDN Digital that she met with the town police today to discuss the re-implementation of the 10 p.m. curfew.

The curfew, Reluya said, would ensure that the youth will be kept inside their homes and will be spared from becoming collateral damages if there will be any untoward incidence in the future.

According to the mayor, San Fernando had implemented a 10 p.m. curfew during the time of Senior Inspector Adrian Nalua who was the town’s police chief  from late 2017 to middle of 2018.

However, when Senior Inspector Arvie Arbuis took over from Nalua, the curfew implementation went slack.

Just last week, town councilor Reneboy Dacalos was shot dead by unidentified men while he was in front of his sister’s store in Barangay South Poblacion in broad daylight.

And just yesterday, Johnny Arriesgado, chief of Barangay Magsico in the town, was also killed in an ambush in front of a cement plant still in South Poblacion.

Both killings were linked to drugs and the alleged involvement of the slain officials to self-confessed drug lord Franz Sabalones.

The recent ambush also resulted to the death of Agnes Laureno, who was hit by the multicab driven by Arriesgado as he attempted to escape the perpetrators when the ambush happened.

Reluya also urged San Fernando residents to keep calm and trust the police in ensuring the safety of the town.

“Ang amonlang hangyo is for the people of San Fernando  to stay calm and to live it to the proper authorities. At the same time, we implore God nga mabalik na unta ang kahapsay ug kalinaw sa San Fernando,” Reluya added.