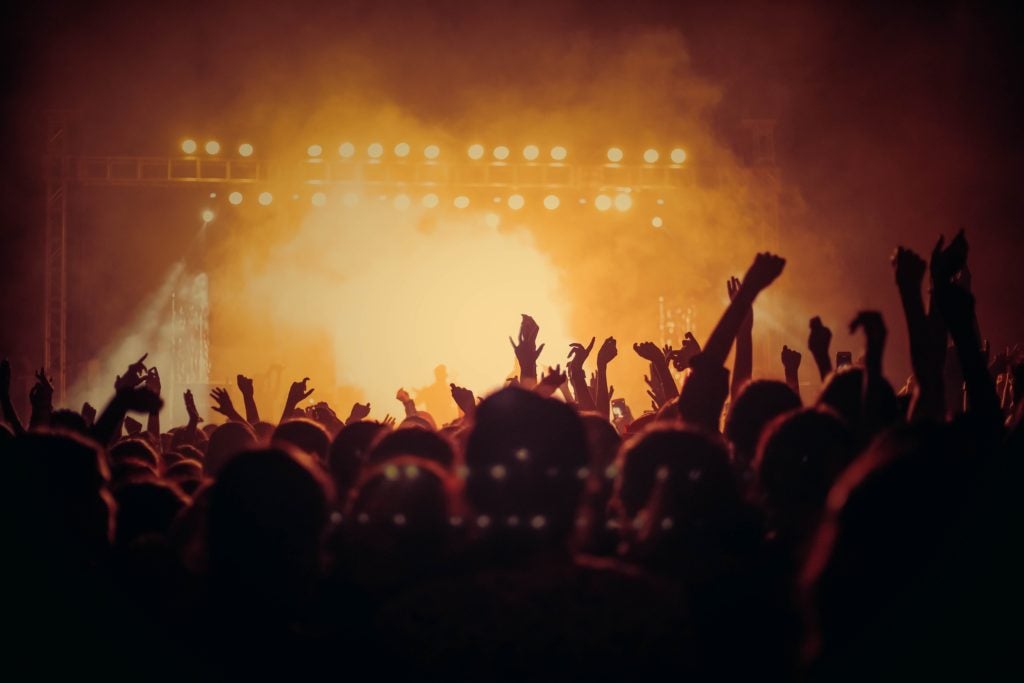 Chief Superintendent Debold Sinas, PRO-7 director, revealed in a press conference held in his office at the Camp Sergio Osmeña along R. Landon Street in Cebu City, this  morning, January 22, that Abad’s family has expressed willingness to cooperate with investigators.

Sinas called on the family of Abad to file a complaint so that the  police can formally conduct the investigation and find out the cause of her death.

“We encourage the parents to file the complaints. Kay if wala ang complaint, di man mahibaw-an. This is to check the cause of (her) death,” he added.

Read more: Pre-Sinulog party organizer confirms death of senior high student, but not the cause

Based on unverified reports circulating on social media since Monday, January 21, Abad allegedly died after ingesting a drink laced with ecstasy, a party drug.

However, Sinas said they have yet to confirm this reports.

“Actually, di pa namo maconfirm kay we haven’t inspected the cadaver. Namatay siya sa party. Pero wala pay cause. This was just a report. Somebody died during that time (in the concert),” he added.

According to Sinas, once they have started their investigation, they would be calling on the organizer of the concert, the Plus63 Music and Arts Festival, as well as Abad’s friends who may have accompanied her during that time.

Plus63, in a statement on Monday,  condoled with the girl’s family and promised to cooperate in the investigation into her death.

The statement said that Abad was rushed to a private hospital last Saturday, January 19, after she collapsed while on the VIP deck area of the concert venue. They added that they learned of her passing only on Monday,  January 21./mga/elb