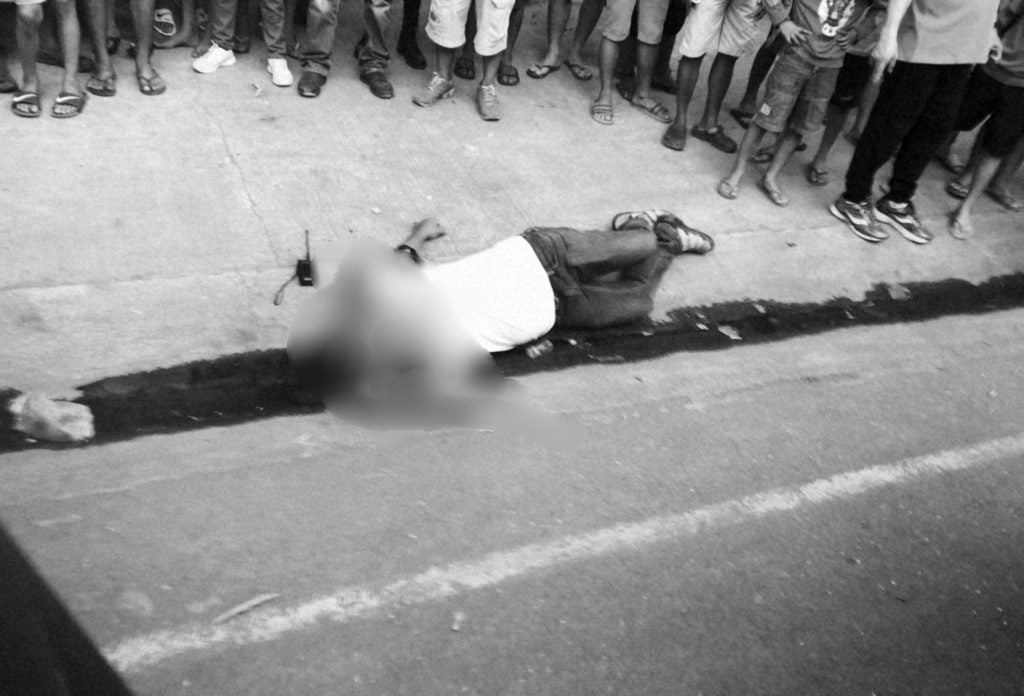 CEBU CITY, Philippines — Police are focusing on the work of shooting victim, Arnulfo Cadungog, as the possible motive of the attack on him.

Senior Inspector Joemar Pomarejos, Waterfront Police Precinct 3 chief, said in a phone interview on Friday, that they were investigating if Cadungog’s work as a member of the Prevention Restoration Order Beautification Enhancement (PROBE) team was the reason for the shooting attack.

Raquel Arce, PROBE team chief, also told Cebu Daily News Digital that she believed that the attack was also work related especially since the victim headed a PROBE team in a demolition operation in a Sitio Silangan of Barangay Tejero the other day.

Arce said that Arnulfo Cadungog headed the demolition where a commotion happened because she was then attending a court hearing.

Aside from that, Pomarejos also said that the members of the family of the victim also informed him that Arnulfo had been receiving threats on his life since last year.

Arnulfo Cadungog, who is the brother of Barangay Tejero Councilman Jessielou Cadungog, was shot and wounded by a motorcycle-riding gunman along M.J. Cuenco Ave. in Barangay Tejero as he was heading home from work in the late afternoon on January 24, Thursday.

Arnulfo survived the shooting attack and was recuperating in a hospital in Cebu City.

Read more: Probe team member who was shot is showing signs of recovery

Meanwhile, Pomarejos said that the gunman must have followed Arnulfo Cadungog and waited for a chance to get him alone.

He said that initial investigation showed that Arnulfo arrived near MJ Cuenco riding a PROBE vehicle, he alighted and walked toward his home in Barangay Tejero.

He was not attacked then until he reached M.J. Cuenco Avenue where the gunman on a motorcycle made his move and shot Arnulfo.

The victim was hit in the chin with the bullet exiting through his nape./dbs