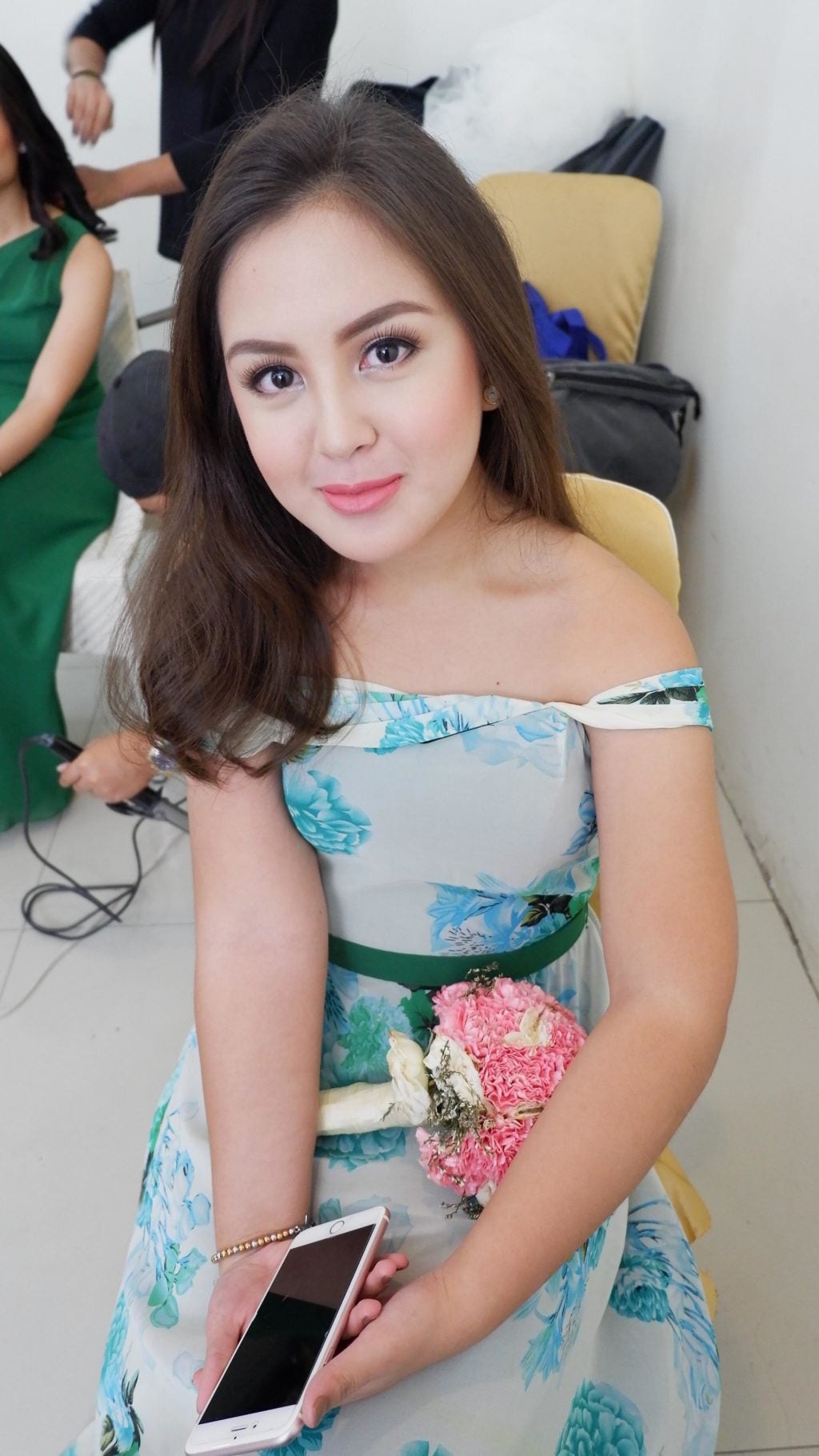 CEBU CITY, Philippines–If Ashley Abad’s boyfriend will continue to refuse to cooperate with the police, he will be treated as a  suspect in the death of the 19-year-old student.

This was the pronouncement today of Chief Superintendent Debold Sinas, the director of the Police Regional Office in Central Visayas (PRO-7), as the investigation continued into the circumstances that led to Abad’s death, who collapsed while attending a Sinulog concert on January 19 and died a day later.

Sinas said they have tried to reach the ‘boyfriend’ of Abad who was present in the party along with five other friends of the victim, all of whom are considered ‘persons of interest’ in the case.

The Cebu City Police Office (CCPO) has already requested the boyfriend to give his statement about the incident and help in the investigation.

However, Sinas said the boyfriend has become uncooperative and has insisted that he would only give his statement if there is a court order.

“Walay problema sa amoa. We have other means. If dili siya mo cooperate, then we’ll treat him as a suspect later on,” said Sinas.

Sinas said he received reports that the boyfriend was allegedly knowlegeable about party drugs, which was rumored to have caused Ashley’s death.

Sinas also gave the same warnings to the friends of Abad who were invited by the police to cooperate in the investigation.

He urged them to simply cooperate in order to help solve the case, otherwise, they, too, will also be treated like suspects.

Abad will be laid to rest today after having undergone an autopsy.

The family of Abad has agreed to have her body undergo an autopsy to identify what she had ingested at the party that may have caused her death. /elb