Feliciano, Enriquez told to turn over firearms with expired licenses 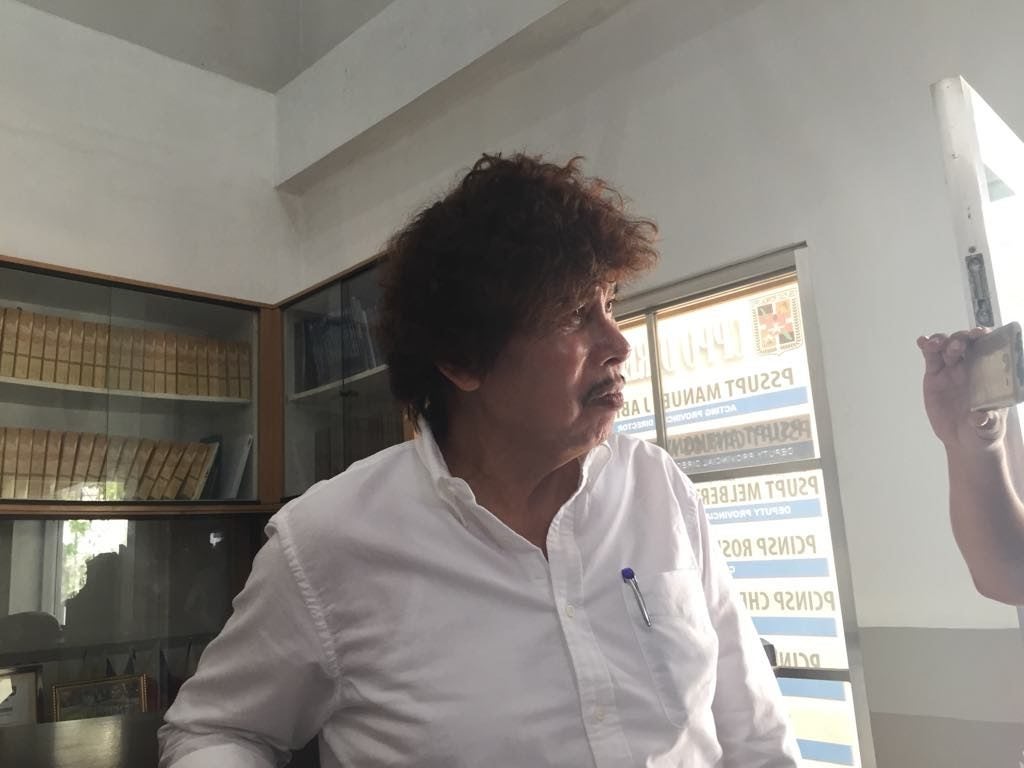 Feliciano and Enriquez submitted themselves to the CPPO on Monday for questioning after their names were dragged into the ambush against the group of San Fernando Mayor Lakambini Reluya in Talisay City last January 22, which led to the death of her husband, Panadtaran barangay captain and Liga ng mga Barangay President Ricardo “Nonoy” Reluya Jr., and two others.

Feliciano is Mayor Reluya’s opponent in the mayoral race for the 2019 midterm polls. Enriquez, for his part, drew the attention of the police because of his Facebook posts claiming that the attack against Reluya’s group and the previous killings of other town officials were because of drugs.

Abrugena said that during their interview with Feliciano and Enriquez, they learned that both of them are gun holders.

He said that some of the firearms owned by Feliciano and Enriquez had expired licenses.

“At the end ng ating conversation kanina and interviews, napag-alaman po natin na they are gun holders, and they have expired licenses. Some of their firearms have expired licenses, and we encouraged them na yung kanilang mga firearms ay immediately i-turn over to the nearest police station,” Abrugena said.

Although he was not able to give the exact numbers of the firearms, Abrugena said both Enriquez and Feliciano had firearms that had valid and expired licenses.

Abrugena earlier clarified that Enriquez and Feliciano are not considered as persons of interest in the Reluya ambush.

However, he said that the police needed to get their side since their names had surfaced in their investigations.