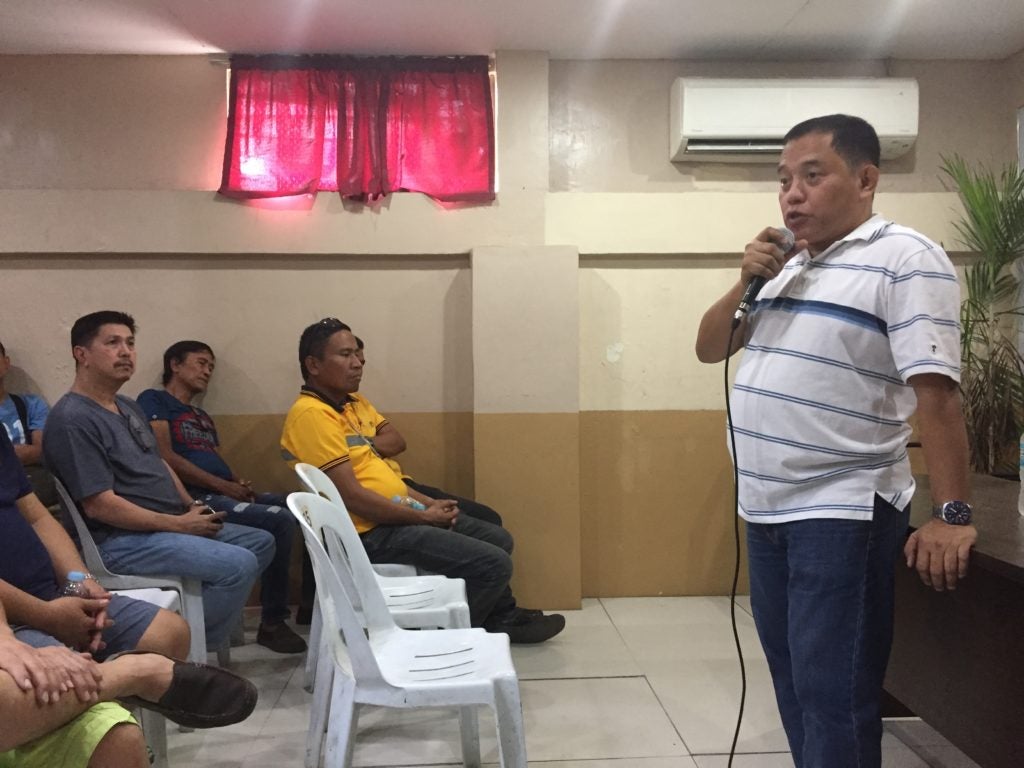 CEBU CITY, Philippines — The bus operators are asked to look into reports about the questionable conduct of some dispatchers, who have reportedly harassed passengers.

Joy Tumulak, Cebu South Bus Terminal manager, said during a dialogue with bus operators at the terminal that he had received reports from social media that some dispatchers allegedly touched sensitive parts of women while helping them to the buses.

Tumulak encouraged the operators to train their personnel to be more respectful and gentle with the terminal passengers so as not to cause them any discomfort.

He also provided operators of the list of the names and the drug certification of the 13 CSBT personnel including drivers, conductors, helpers, dispatchers, terminal controllers and vendors, who failed a January 25 drug test.

Read more: Conditions for return to CSBT set for drivers, 8 others banned from terminal for failing drug test

He said these 13 personnel were banned from entering the terminal and that he was providing them a list of their names and the certification so that they could use them as the basis for termination.

He said the list and the pictures of the personnel, who were found positive for drug use, had also been distributed to the bus operators so that they could not hire these personnel who would choose to apply in another bus company.

Tumulak was also referring to the bus drivers and conductors, who were working for the bus operators.

He said that the measures were needed to be implemented so that these alleged drug users would be given a chance to put passengers in danger.

He said that he personally talked with the personnel, who tested positive, and they claimed to have used drugs after the Sinulog festivities since the workload was expected to be higher with people going home to the provinces.

Tumulak said that they would continue to conduct random drug tests to check the personnel of the CSBT. | dbs