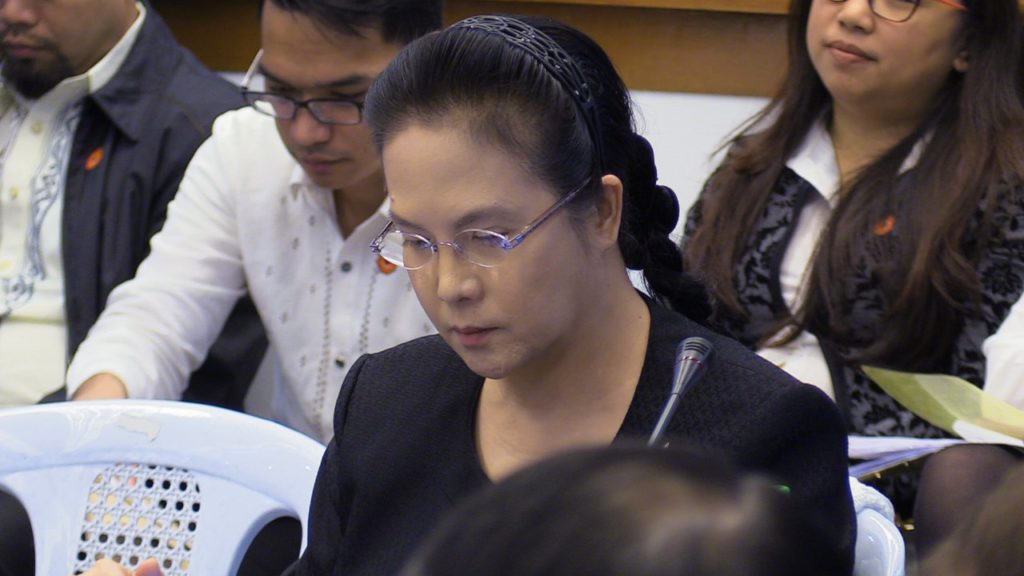 “PAO Chief Acosta is just doing her job and certainly does not intend to scare the public about the possible negative effects of vaccination in general,” Guevarra said in a statement.

Acosta has been filing criminal complaints against former and incumbent health officials following the death children inoculated by the controversial Dengvaxia vaccine.

PAO’s Forensic Team conducted forensic examination on several children and a government doctor who died after getting the vaccine.

PAO maintained that there was negligence on the part of the government in screening potential recipients of the vaccine since Sanofi Pasteur itself declared that a recipient who had not yet contracted dengue would have a higher risk of developing severe diseases.

Guevarra said he already ordered the DOJ panels to resolve this month the Dengvaxia related cases filed at the DOJ.

“I have directed the Dengvaxia investigating panels to resolve the cases this month,” Guevarra said.

“The DOH, with the President’s support, will launch a vigorous campaign to inform the people about the necessity of vaccination to prevent common illnesses such as flu and measles,” he added.

The Dengvaxia-related complaint filed by the Volunteers Against Crime and Corruption (VACC) has been submitted for resolution.

On the other hand, PAO has filed more than 30 complaints against former and incumbent health officials.