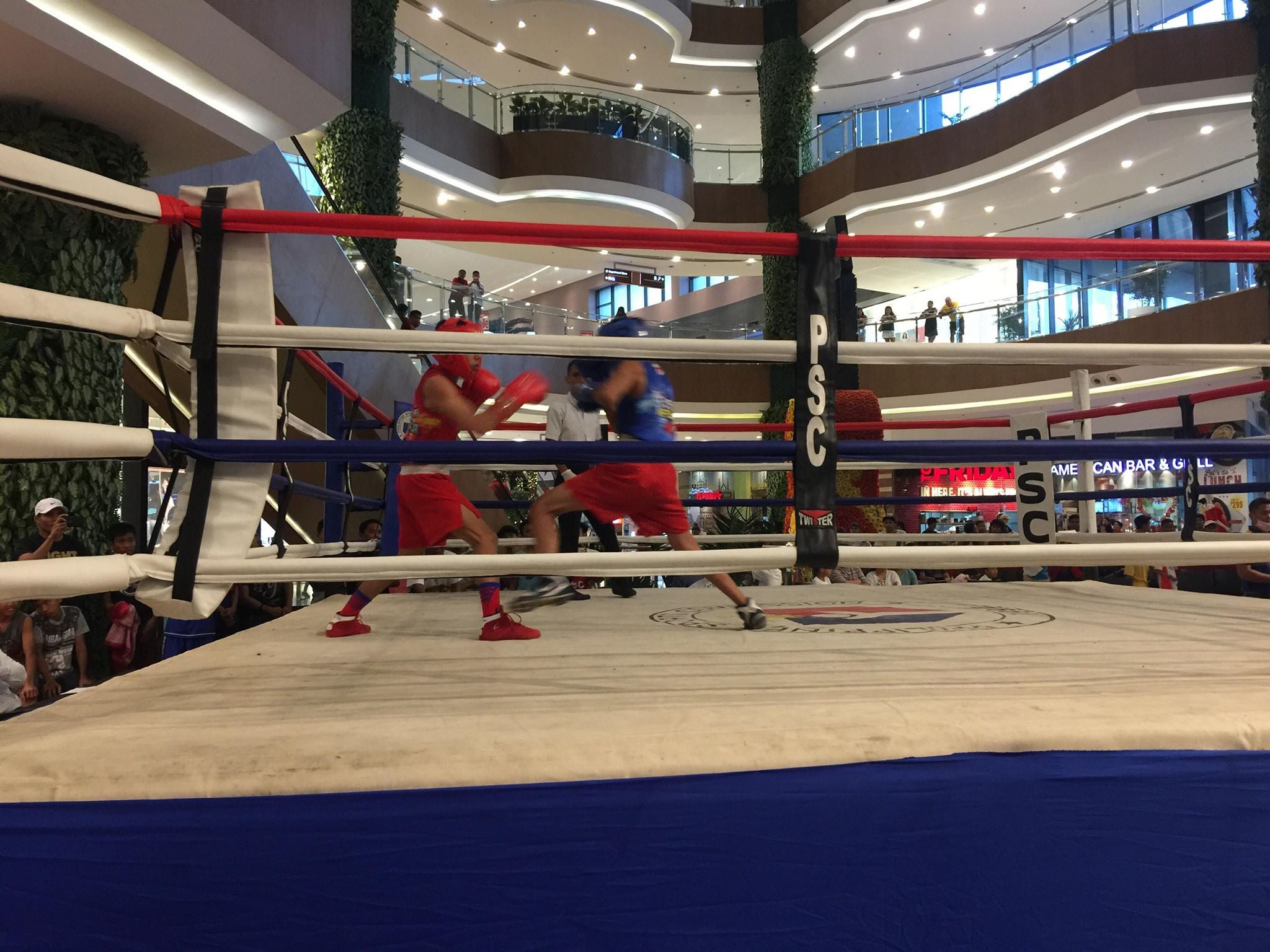 CEBU CITY, Philippines – Cebuano amateur boxers can look forward to a busy year as the Philippine Sports Commission (PSC) has planned for boxing matches to be held in various towns and cities all over Cebu within seven months for the PSC Visayas 2019 Cebu Monthly Boxing Tournament.

PSC is partnering with the Cebu Provincial Sports Commission (CPSC) to hold a total of 565 matches in a series of monthly boxing events that aim to further develop grassroots boxing in Cebu.

Read: Battle of the winners: 13 boxers get chance to compete in Canada

“We have visited the LGUs (Local Government Unit) already and they have agreed to sponsor the boxing matches,” said Sy.

Sy added that they hope to look for potential boxers to be included in the national training pool for the Olympics.

“Our aim is to go for gold for the Olympics,” said Sy.

The first boxing tournament will be held in April in Bogo City which will involve 70 boxers; then Moalboal in May with 90 boxers; Toledo City in June with 140 boxers; Dalaguete in July with 160 boxers;  Tuburan in August with 200 boxers; then the cities of Mandaue and Cebu.

Mandaue will be held in September with 220 boxers while 250 boxers will vie in Cebu in October. /bmjo