NEW YORK — Joel Embiid has been fined $25,000 by the NBA for public criticism of referees that included profanity.

Embiid’s comments came at the end of his postgame interview following Philadelphia’s 112-109 home loss to Boston on Tuesday. 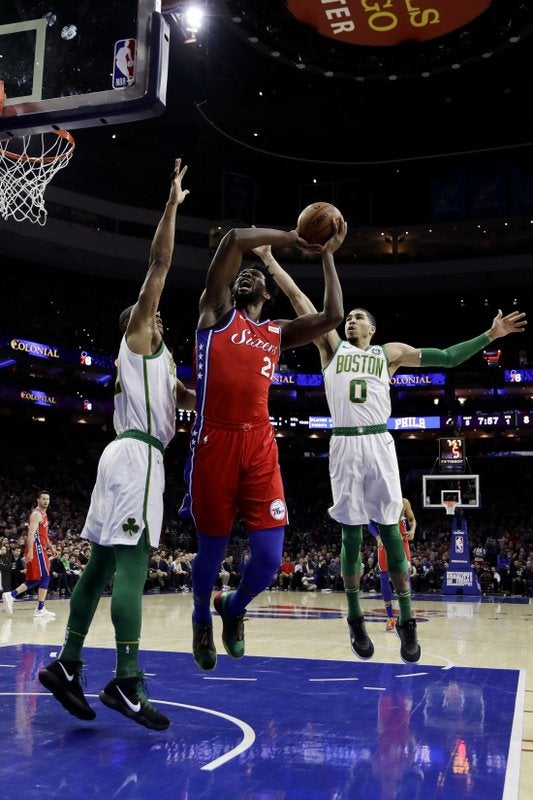 Read Next
It’s going to be a cold, rainy Valentine’s Day in Cebu