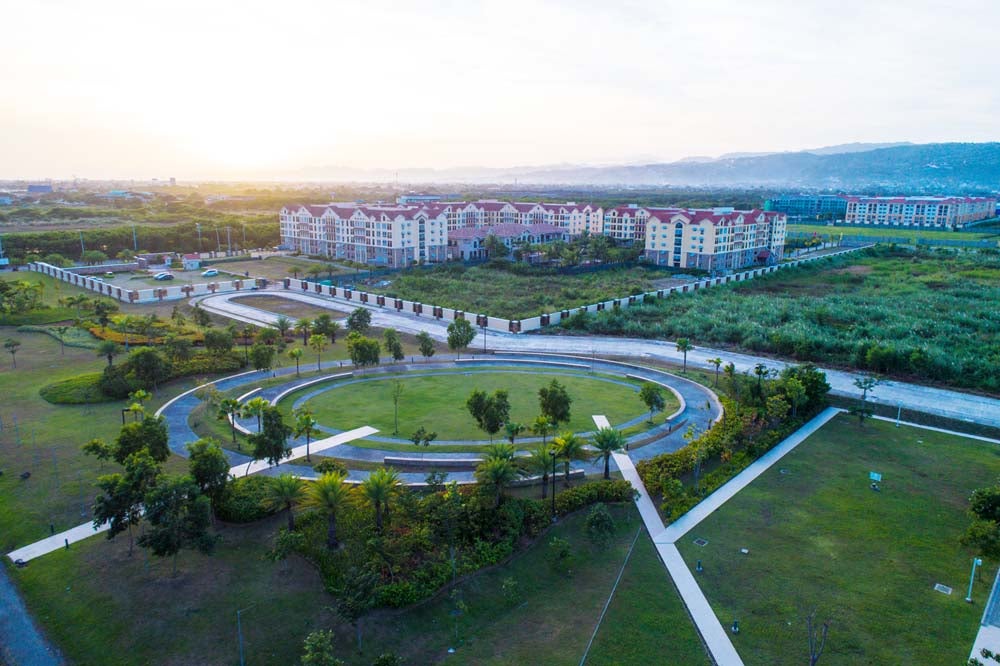 This is the City di Mare, one of the developments of Filinvest Land Inc. in the 40-hectare lot at the South Road Properties (SRP). | CDN file photo

This was the suggestion of Cebu City Councilor Joel Garganera on how to spend the city’s earnings from the Filinvest JVA.

Garganera said that the money should be used to invest in something that would also help Filinvest develop the land further as well as help ease the traffic in the southern roads of the city.

Garganera said that Filinvest could not fully maximize the 40-hectare property since one could only reach the property through the South Coastal Road (SCR).

The SCR in turn, can only be accessed through four entry points, the Mambaling access road, the SCR subway, Talisay City exit, and the Malacañan sa Sugbo exit.

Garganera said that these entry points were not enough with the volume of vehicles using the SCR.

“If we have money, we should invest in the Pardo access road,” said Garganera.

The Pardo access road will start from Barangay Cogon Pardo and cut through the SRP to reach the SCR and will directly pass through the 40-hectare property developed by Filinvest.

“We promised Filinvest that access road. How can they fully maximize the property if nagproblema sad sila sa traffic?” said Garganera.

Garganera said he was hoping  that Mayor Tomas Osmeña would consider the Pardo access road as an investment to further increase the city’s profit on the 40-hectare property.

The Cebu City government recently earned P1 billion from its share of the 10th year of the JVA with Filinvest, which was  signed in 2009.

Filinvest is developing a 40-hectare property at the SRP.

With the JVA, Cebu City is entitled to a 10 percent share of every sale of Filinvest of the units built in lot including the City di Mare, Amelfi, and Sanremo.

Mayor Osmeña in previous statements said that there was still no allotted projects for the earnings of the Filinvest JVA./dbs