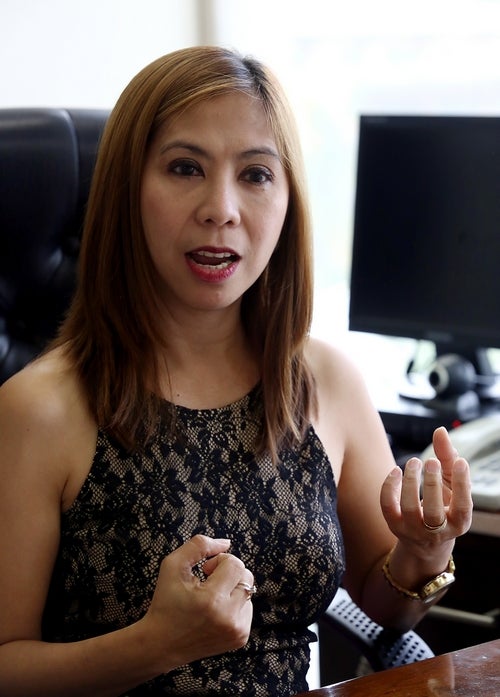 CEBU CITY, Philippines — Persons with disabilities (PWDs) will soon have more access to the Cebu city hall if a bid to open five parking slots in Plaza Sugbo will be realized.

Councilor Joy Pesquera said that she was hoping that Mayor Tomas Osmeña would provide the slots for the PWDs transacting in the city hall.

Pesquera cited this access problem of the PWDs during her privilege speech at the City Council’s regular session on Tuesday, February 19.

She said  that the city hall failed to provide the facilities or service to ensure their mobility specifically in providing a sufficient and suitable parking space for the use of the PWDs in Plaza Sugbo.

Pesquera said to that this was a form of discrimination as the Republic Act (RA) No. 7277 or the Magna Carta of Persons with Disabilities stated that the act of failing to modify certain existing policies or practices or procedures to ensure that no individual with disabilities would be excluded or denied access would be considered discriminatory.

“Isn’t it considered discriminatory when a motor vehicle driven by a PWD or transporting a PWD is denied access to a parking space while transacting in a private or public establishment?” she said.

Pesquera is eyeing around 5 slots at the Plaza Sugbo, the area in front of the Cebu City Hall, near the Tourism Police kiosk to serve as the parking space for the PWDs.

Aside from that, Pesquera also said that there had been lapses in the implementation of the city ordinance to enhance the mobility and convenience of disabled persons by allowing motor vehicles transporting PWDs to park and/or to stand in no parking and no standing zones for a limited persons of time.

She said that the owners of private vehicles intended for PWD use were supposed to apply accreditation with the Cebu City Transportation Office (CCTO) so they could be issued with a PWD sticker.

However, she found out that the Department of Social Welfare and Services (DSWS) was the one that issued the stickers instead of the CCTO.

She also found out that non-government agencies were also selling similar stickers for a fee when it was supposedly free.

She called on Osmeña to investigate the matter and to check if the ordinance had been properly implemented.

“It is imperative then that the office of the mayor through the CCCWDP (Cebu City Council for the Welfare of Disabled Persons) should look into the regulation of said logo/stickers to prevent mishandling of abuses in the use of said privileges for PWDs.

She also requested Osmeña to activate the CCCWDP to immediately respond and address the concerns of the PWDs in the city.

Pesquera said that Cebu City would have to give more priority to the PWDs who would need the support of the entire city.