Duterte: It was teenager who shared party drugs with friends 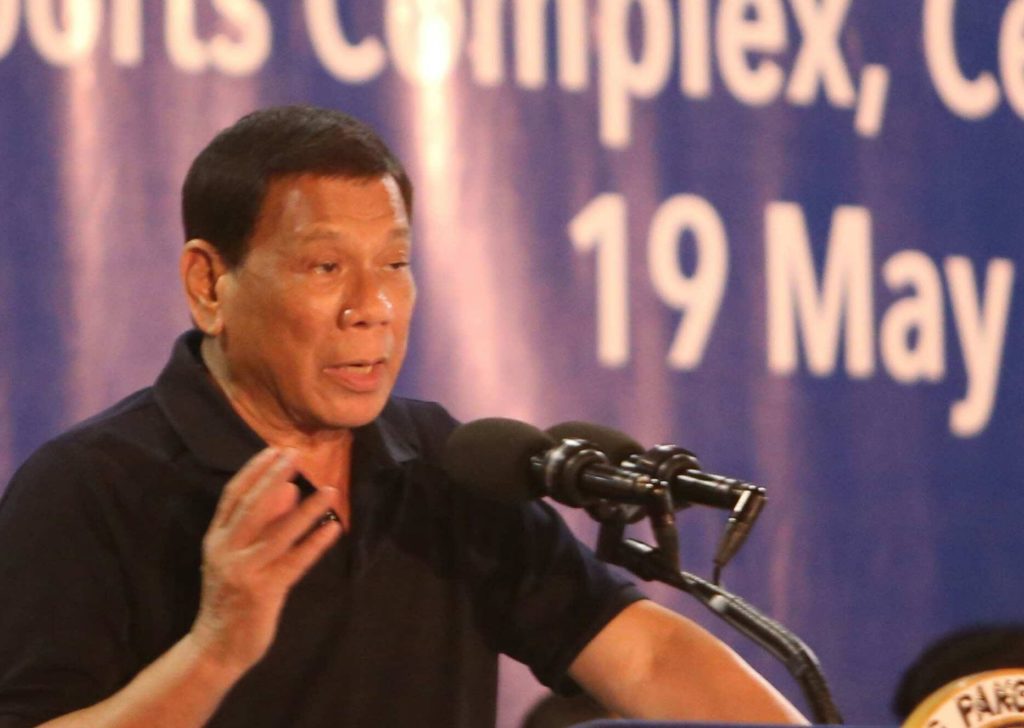 MANILA, Philippines — President Rodrigo Duterte revealed on Wednesday that Ashley Abad, the teenager who died of suspected drug overdose in Cebu City, was the source of the party drugs.

The President said he told the teenager’s parents — Jose Alfonso and Grace Avila Abad — that it was their daughter who texted her friends and her boyfriend to share the drugs.

The President revealed this in his speech at the signing ceremony at Malacañang Palace of two bills — the Revised Corporation Code and the Universal Healthcare Act.

The President said he met with the Abad couple in Malacañan Palace on Feb. 7.

[They filed a complaint. They want justice. But they saw in the forensics examinations, she was the one actually texting another girl that they share and reserve some for her boyfriend, the one who’s missing until now.]

According to reports, the 19-year-old medical student took a drink laced with ecstasy at a pre-Sinulog Festival concert at the Cebu Business Park last Jan. 19.

She later collapsed on the VIP deck area of the concert venue. She died a day later.

“I wanted to cry with them — not because na sentimental ako but [because of] the profound sorrow [I felt]… may anak rin ako [I also have children],” Duterte said.