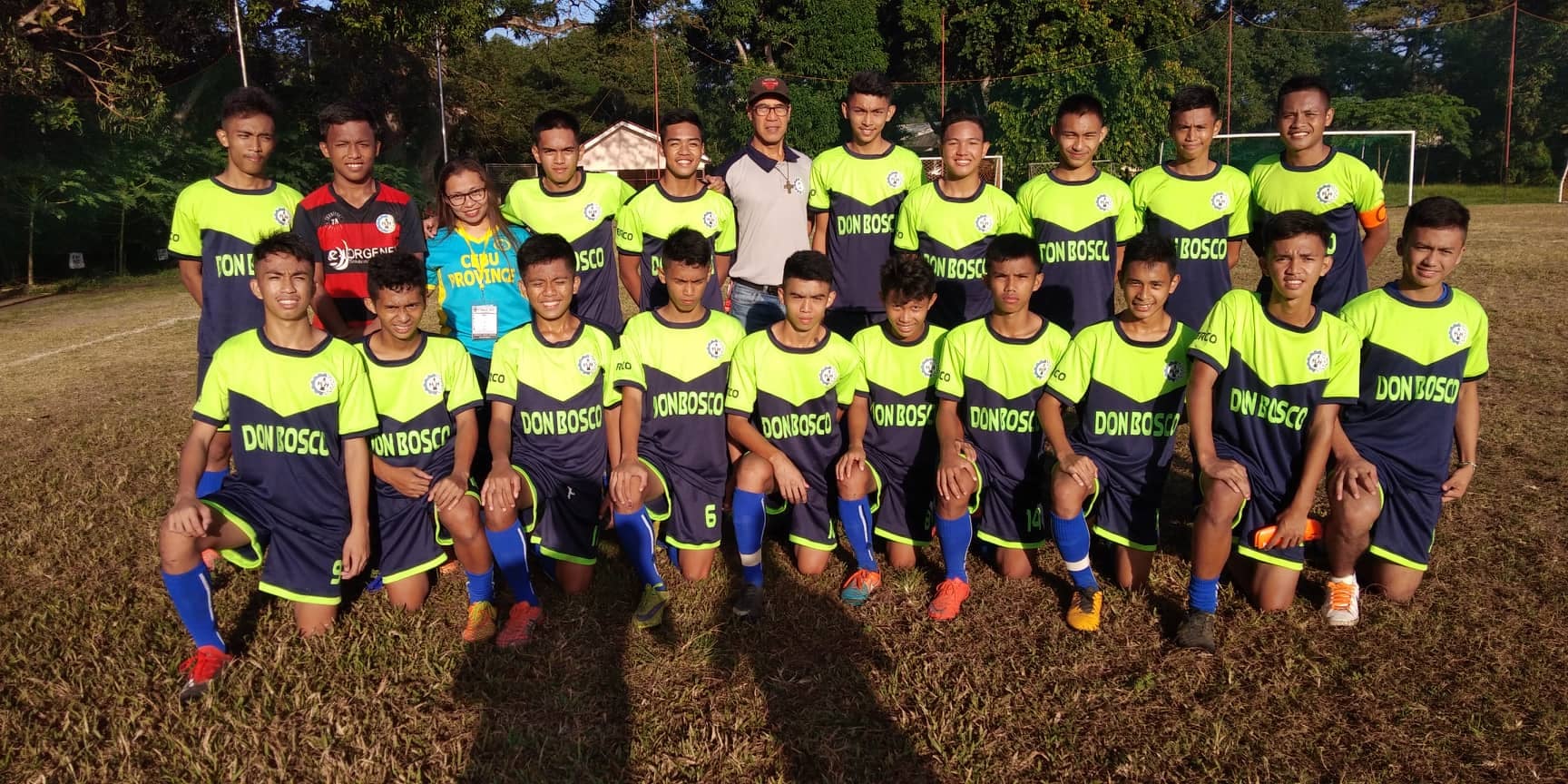 With the win, Cebu Province earned the right to face the University of San Jose Recoletos (USJ-R)-manned Cebu City, which earlier clinched the first finals ticket with a 4-0 routing of Negros Oriental early Thursday.

According to head coach Jun Pintuan, after five years, Cebu Province is back in the finals of the secondary football competition of the regional meet which will serve as the Central Visayas selection event to the Palarong Pambansa slated this summer in Davao.

The Cebu Province squad kept its record immaculate after not having conceded any of its matches enroute to the finals on Thursday afternoon.