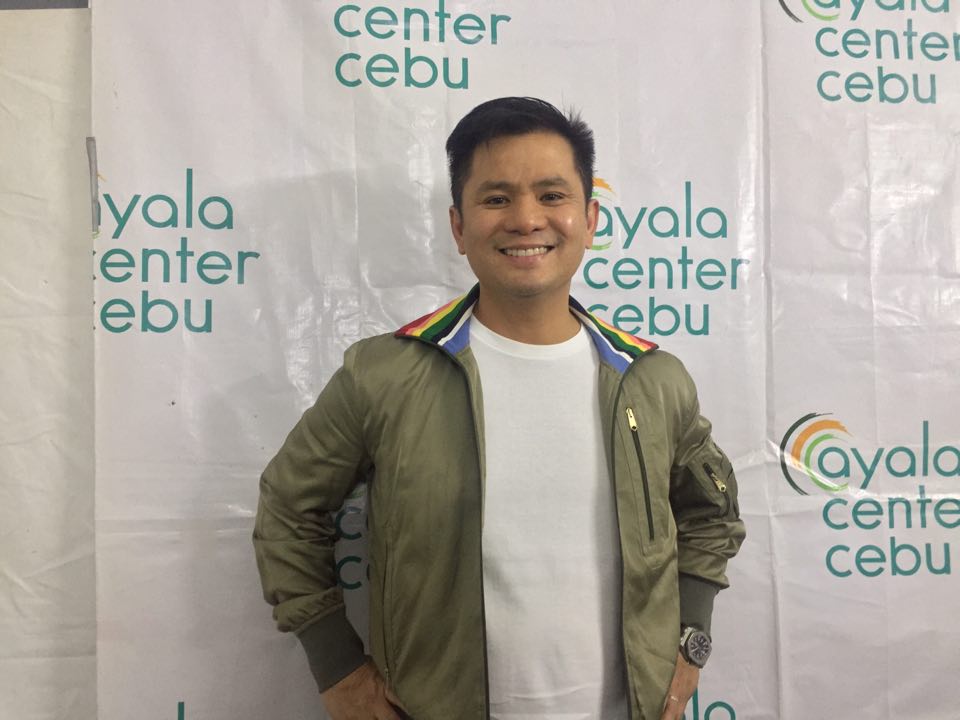 CEBU CITY, Philippines – As a way of showing his love for his Cebuano fans, singer and composer Ogie Alcasid kicked off his “Nakakalokal” album tour at the Ayala Center Cebu on Saturday, February 23.

Alcasid who spoke to members of Cebu Entertainment Group said that it has been a while since he last held a show in Cebu.

He made sure to come back for his album tour that also commemorates his 30th anniversary in the show business industry.

“Cebu City is a major city, a major hub. I love my Cebuano fans. It is fitting na we started here in Cebu,” he said.

Alcasid’s newest album is called “Nakakalokal” which was taken from the word “local” or Filipino pride.

“When you listen to “Nakakalokal”, it is about loving your own music and loving OPM. I coined the term to imply that whenever you listen to Filipino music you know straight away na it is Filipino because of the way it sounds,” he said.

The 51-year old singer and composer worked with the ABS-CBN Philharmonic Orchestra and Maestro Gerard Salonga for the album that will feature  ten songs which he also composed.

“Nakakalokal” is produced by Alcasid and Jonathan Manalo and distributed by StarMusic. /dcb