CEBU CITY, Philippines – The Philippine Coast Guard in Central Visayas (PCG-7) is now monitoring seas around the region following the recovery of blocks of cocaine in the eastern seaboard of Luzon and Mindanao.

Commodore Ronnie Gil Gavan, PCG-7 director, said they will be conducting random inspections in coastal areas in Central Visayas, particularly in Cebu, to prevent the entry of illegal drugs transported through sea.

“We are not letting our guards down [after] recently, may mga suspected blocks of cocaine retrieved sa ibang probinsya. We are doing our part, and we can do random checks in our areas with our K9 units who are trained to detect them,” said Gavan.

So far, PCG – 7 has not received any reports of blocks of cocaines found in the seas of Central Visayas. 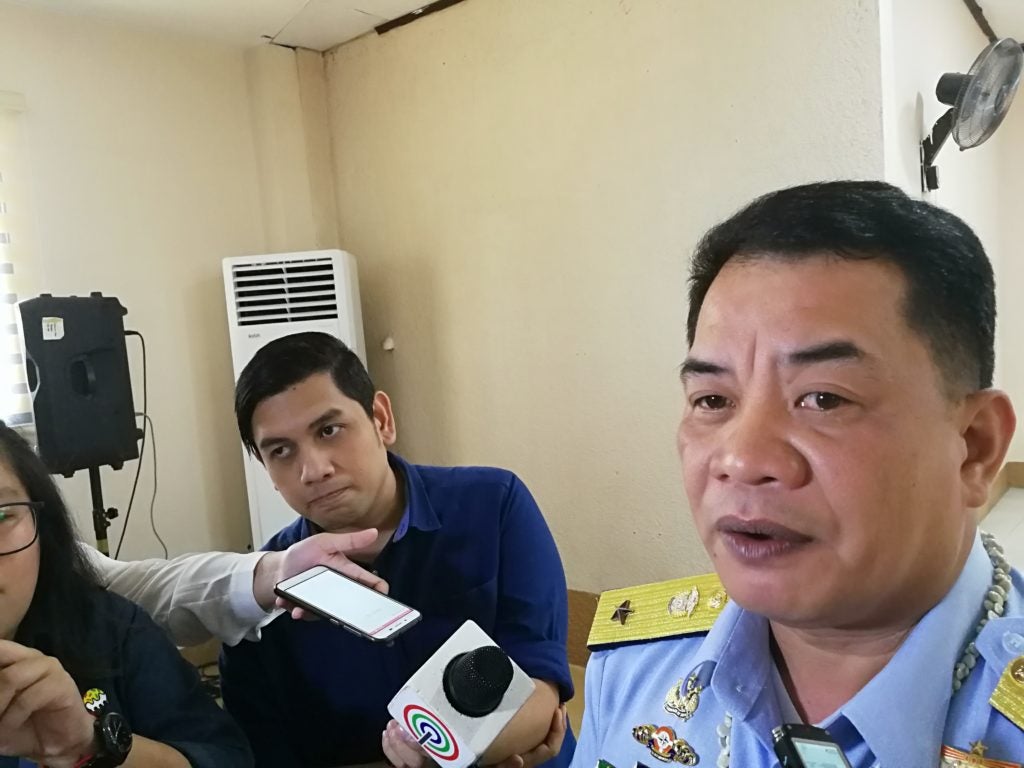 The Philippine National Police (PNP) in Camp Crame said that their total estimated value is now at P871.674 million.

They are still finding out the source of the cocaine, and are now looking at the possibility that they may come from Mexico and Colombia in South America. /bmjo

Read Next
Still no sign of Peter Lim in Cebu