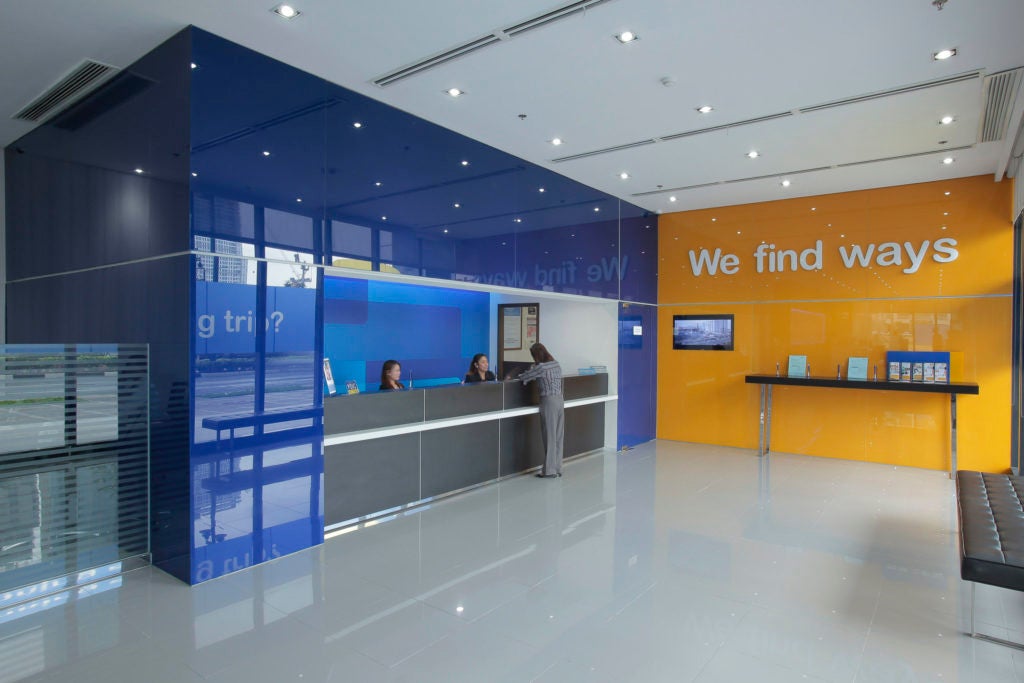 BDO Unibank, Inc. (BDO) posted a record net income of P32.7 billion in 2018 from P28.1 billion in 2017, representing 17 per cent growth and beating the bank’s P31 billion full-year guidance on strong recurring earnings from its core businesses. The bank likewise capped another milestone as the first Philippine bank to breach the P3 trillion mark in total assets.

Leading the bank’s performance was the solid growth in its core lending and deposit-taking businesses. Gross customer loans rose by 15 percent to P2 trillion on healthy increases across all market segments, while total deposits went up by 14 percent to P2.4 trillion, with low-cost CASA ratio at 70 percent. This resulted in the 20 percent expansion in net interest income to P98.3 billion on better net interest margins (NIM). The Bank’s NIM improved to 3.64 percent from 3.48 percent in 2017.

Operating expenses amounted to P98.0 billion, up 16 percent, in line with the Bank’s sustained investments in branch network and strategic initiatives. Excluding taxes and licenses, which grew by 41 per cent as a result of higher business volumes and increased documentary stamp taxes (DST) under TRAIN, operating expenses would have grown by 13 percent.

The Bank remained prudent and set aside P6.3 billion in provisions even as NPL ratio further improved to one percent from 1.2 percent in 4Q 2017. NPL cover was higher at 183 percent compared to 146 percent in 2017.

The bank’s capital base stood at P328.1 billion, with Capital Adequacy Ratio (CAR) and Common Equity Tier 1 (CET1) ratio at 13.7 percent and 12.1 per ent, respectively, both above regulatory levels.

BDO is well-positioned to take advantage of market opportunities and strengthen its leadership position in the industry by leveraging on its strong business franchise and extensive distribution network.