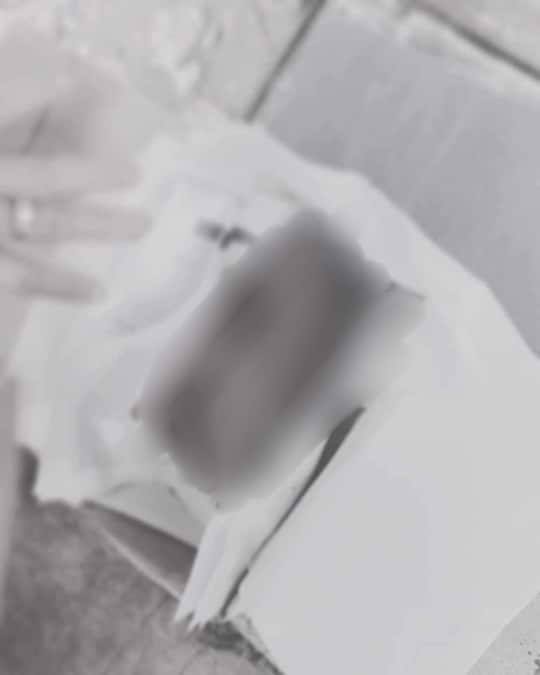 The city government of Danao gave a decent burial to a female fetus that was found at the city’s landfill earlier today, March 5. / Photo from the Danao City Government Facebook page

CEBU CITY, Philippines – A female fetus of about seven to eight months old was found by a garbage collector from a truckload of garbage which he and his colleges brought into the landfill in Barangay Taboc Camaligbato, Danao City at around 2 p.m. today, March 5, for disposal.

Joseph Perez, an employee of the city’s General Services Office, found the unborn child placed inside a box, said an advisory posted on the Danao City Facebook page at 6 p.m. today.

Perez suspects that the fetus was recently dumped by its mother because it still had fresh blood stains on its body.  He said that the fetus could have been dumped with household garbage which he collected earlier today.

Police Sergeant Josephyl Pantoja of the Danao City Police Station said that they are now conducting an investigation to identity the fetus’ mother.

Pantoja said that they will start by tracing the route of the dumptuck which Perez boarded during the day.

The city’s FB post said that the fetus was blessed before it was buried at the public cemetery in Barangay Taytay.

It also quoted Delgado saying that she was saddened by the discovery of the fetus especially after their office initiated a massive campaign asking pregnant mothers to take care of their unborn child.

Delgado said there are several instances where in pregnant mothers are forced to resort to disposing their fetus, the most common of which is when the mother is not prepared to face the responsibility of her pregnancy.

This also happens when the mother would try to hide her pregnancy from her family or from her partner, she said.

However, Delgado said she does not discount the possibility that the mother may have opted to just throw the fetus because of lack of money to pay for its burial expenses.

Whatever the reason maybe, Delgado is reminding mothers to visit the CSWD office for assistance.

Delgado said that their office have programs to aid mothers raise their new born babies while they also extend burial services to ensure that a dead child is given a decent burial.

She said that there have been instances in the past where in they also provided temporary shelter to women who are in need of assistance.