Sinas: Bueno is a person of interest, not a suspect in Christine Lee Silawan murder case 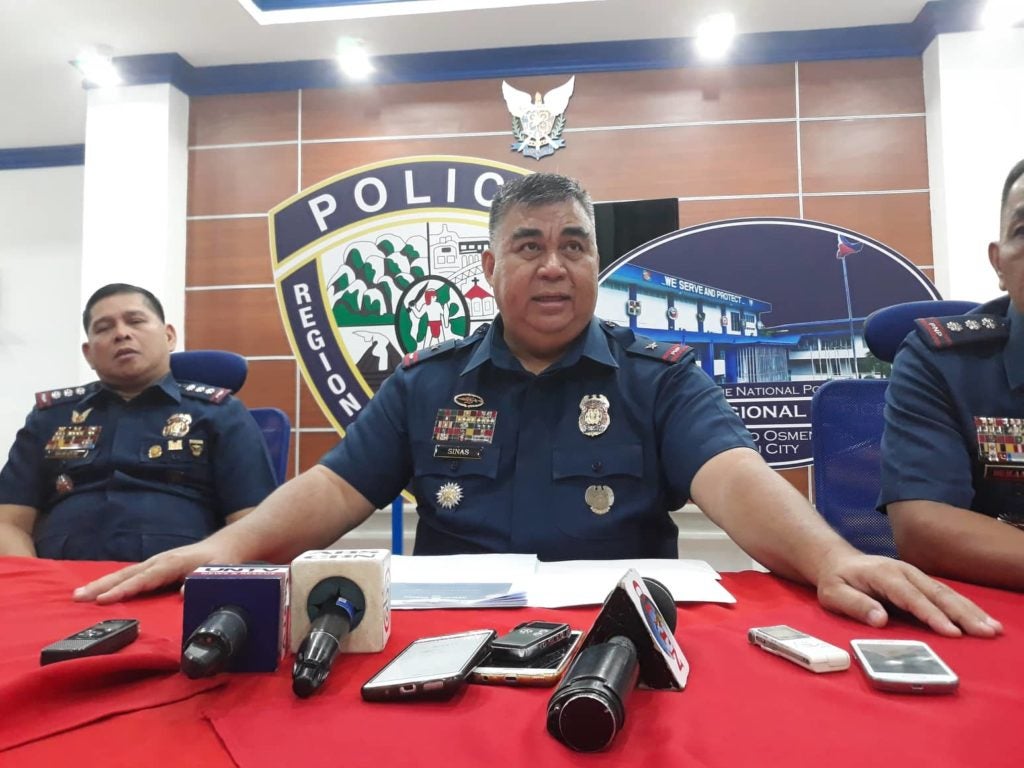 Cebu City, Philippines — The Police Regional Office in Central Visayas (PRO-7) clarified that Jonas Bueno remains as a “person of interest” in relation to the death of Christine Lee Silawan.

Chief Superintendent Debold Sinas, PRO-7 director, said that as of the moment, Bueno, who has a standing arrest warrant for allegedly killing a farmer in Danao City last January, is a person of interest in the Silawan murder case but not a suspect.

“We are looking nga basin pareho sila (Silawan and Danao cases). But we cannot consider him as a suspect (to the Silawan case). Wala mi kaso, wala mi ebidensya,” said Sinas.

Sinas added that they already have a lead on the suspects of Silawan’s murder.

“We’re looking at three people as possible suspects,” he said.

Bueno, together with his older brothers Jovie and Junrey, allegedly killed a farmer identified as Trinidad Batucan in Danao City last January.

Like Silawan, Batucan’s face was skinned to the bone. Batucan, though, was skinned from his face down to the upper portion of his chest.

Sinas said there will be another team tasked to capture Bueno and added that they need Bueno alive in the hope that the latter could shed light on Silawan’s death.

“We are looking into the possibility baka may connection siya (Bueno) kang Silawan. Baka may nalaman siya,” he added.

Sinas, like his subordinates from the Lapu-Lapu City Police Office (LLCPO), which leads the investigation, denied providing information and photo to media based in Manila, identifying Bueno as the primary suspect behind Silawan’s death.

“Where did that come from?” Sinas asked. /bmjo