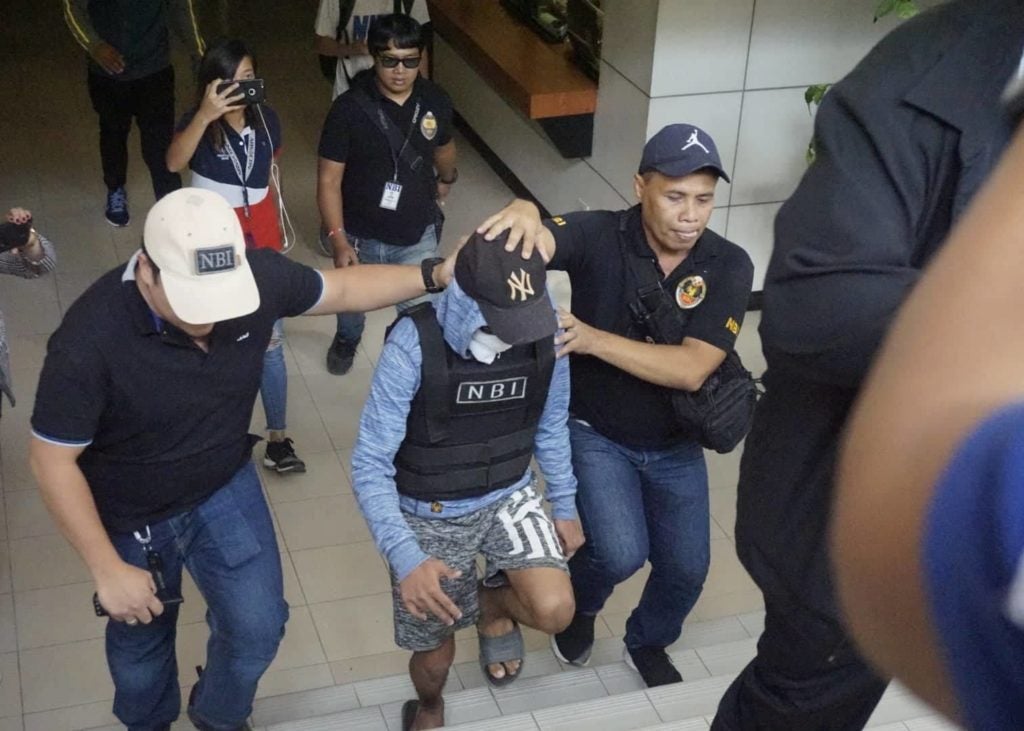 CEBU CITY, Philippines — The  17-years-old suspect in the gruesome slay of Christine Lee Silawan, was already released from the Home Care facility of the City Social Welfare Office in Lapu-Lapu City.

Lawyer Vincent Isles, the legal counsel of the teen suspect, said his client was released at  around 12:25 p.m..

The release happened just about the same time that the burial Mass for 16-year-old Christine Lee was being held at the Sto. Niño de Mactan Parish church in Barangay Mactan, Lapu-Lapu City.

The boy gained his freedom after Lapu-Lapu City Prosecutors Office issued an Omnibus Resolution for his released on a ground that his arrest did not follow legal procedures.

The suspect, who has maintained his innocence,  is now on a safehouse for his security, according to Isles.

Isles, however clarified that the release of the suspect was not because of the gravity of the evidence, but because his arrest was not proper in the first place.

He argued that the arrest of the suspect could not be considered as hot pursuit./elb