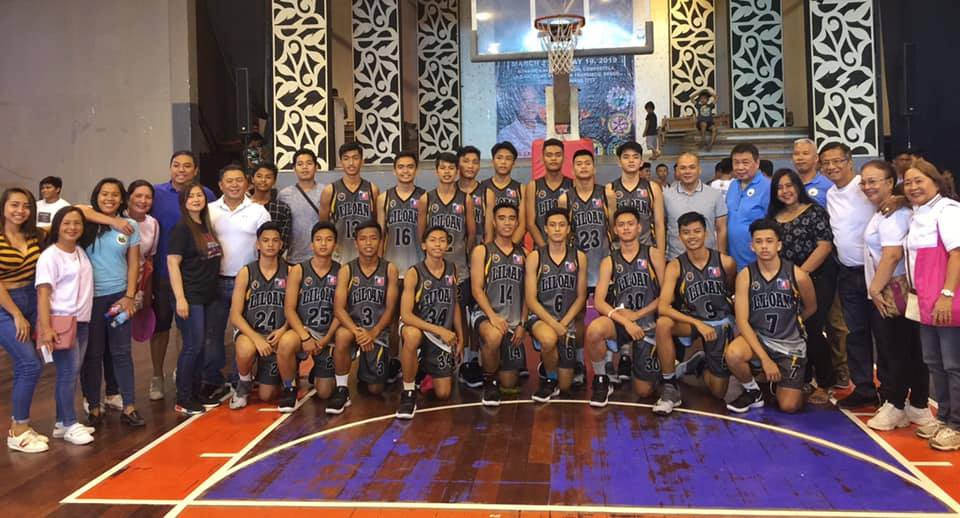 San Franciso had a more difficult time against Compostela but eventually prevailed, 70-68, to snatch its second win in as many games and tie idle Danao at the top of the standings.

Sogod bounced back from the thrashing it received from Danao by clobbering Tudela, 83-61, to even up its record to 1-1 (win-loss). /bmjo