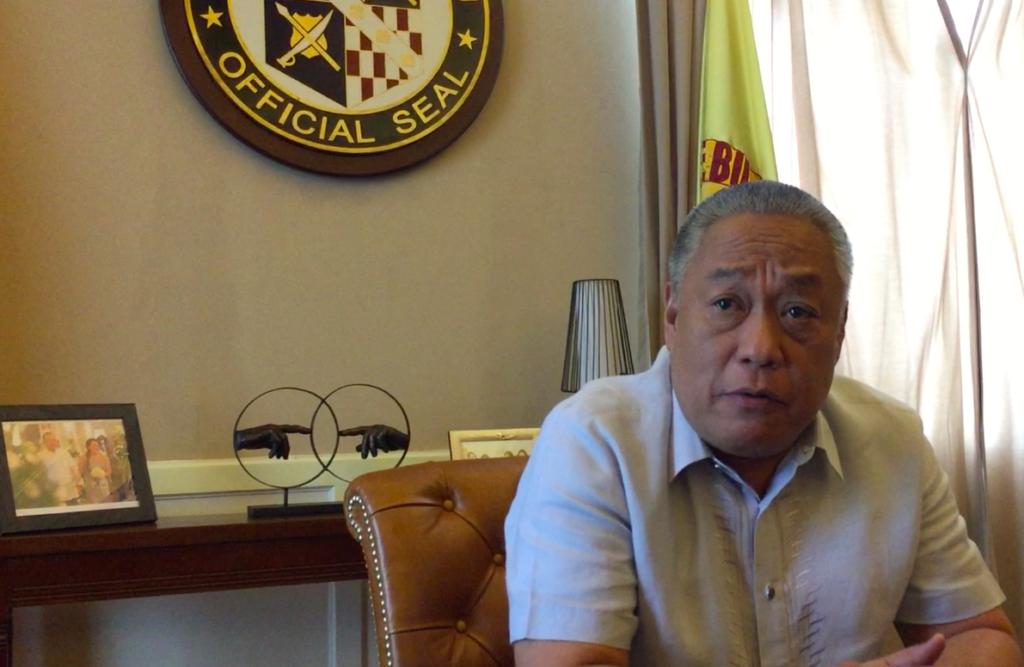 CEBU CITY, Philippines — Cebu Governor Hilario Davide III will ask the Department of Interior and Local Government (DILG) to revisit the anti-drug campaign performance of the Cebu towns that were included in the agency’s list of low functionality and noncompliant local government units (LGUs) in terms of anti-drug efforts.

DILG Central Office has filed complaints against the mayors of 50 towns before the Office of the Ombudsman, due to low-functionality or non-compliance of their ADAC.

In Cebu, the towns of San Fernando and San Francisco and Toledo City were included in the DILG’s list.

The complaint was based on the ADAC performance audit made by DILG for the audit year 2017.

The audit report gave San Fernando a score of 32, equivalent to low functionality, while Toledo City and San Francisco were tagged as noncompliant.

“As far as CPADAO is concerned, San Fernando and San Francisco are compliant. Since 2016, we cannot say that they did not organize ADAC or they did not set aside a sufficient budget for it.)

“The Cebu Provincial government would like to emphasize that a resolution was passed last 2015 mandating all local chief executives to strictly include anti-drug programs in their annual budget. The municipalities of San Fernando and San Franciso and Toledo City have complied with the said resolution allocating budget for their anti-drug abuse programs from 2016 to present,” CPADAO said in a statement.

“Even before the conduct of last year’s DILG Audit, the Cebu Provincial government has initiated in 2016 a systematic ADAC monitoring and performance management system called Sugbo Kontra Droga or Sukod,” the statement reads further.

Sukod has set performance indicators to evaluate the effectiveness of each town and city’s ADAC.

However, CPADAO said, that based on their own 2017 ADAC performance monitoring, Toledo City was found to be noncompliant.

“The Sukod Evaluation result shows that, for the audit year 2017 (basis of DILG audit), only the City of Toledo is non-compliant whereas the municipalities of San Fernando and San Francisco have organized and functional ADACs,” CPADAO said.

“In addition, both San Fernando and San Francisco have implemented Community Based Rehabilitation Program (CBRP) with enrollees and completers from 2017 to present,” the statement added.

The department further revealed that the noncompliant and low-performance status of the said LGUs might only be due to “miscoordination” between the ADAC and the Local Government Operations Office (LGOO) assigned in every town.

“Moving forward, for the next audit period, the Cebu Provincial government through the CPADAO and the DILG will ensure close coordination between the City and Municipal LGOOs and the ADAC Focal Persons in all the cities and municipalities in Cebu to harmonize all efforts towards organized and functioning ADACs,” said CPADAO./dbs