NANAY SAYS: Commuters of the North 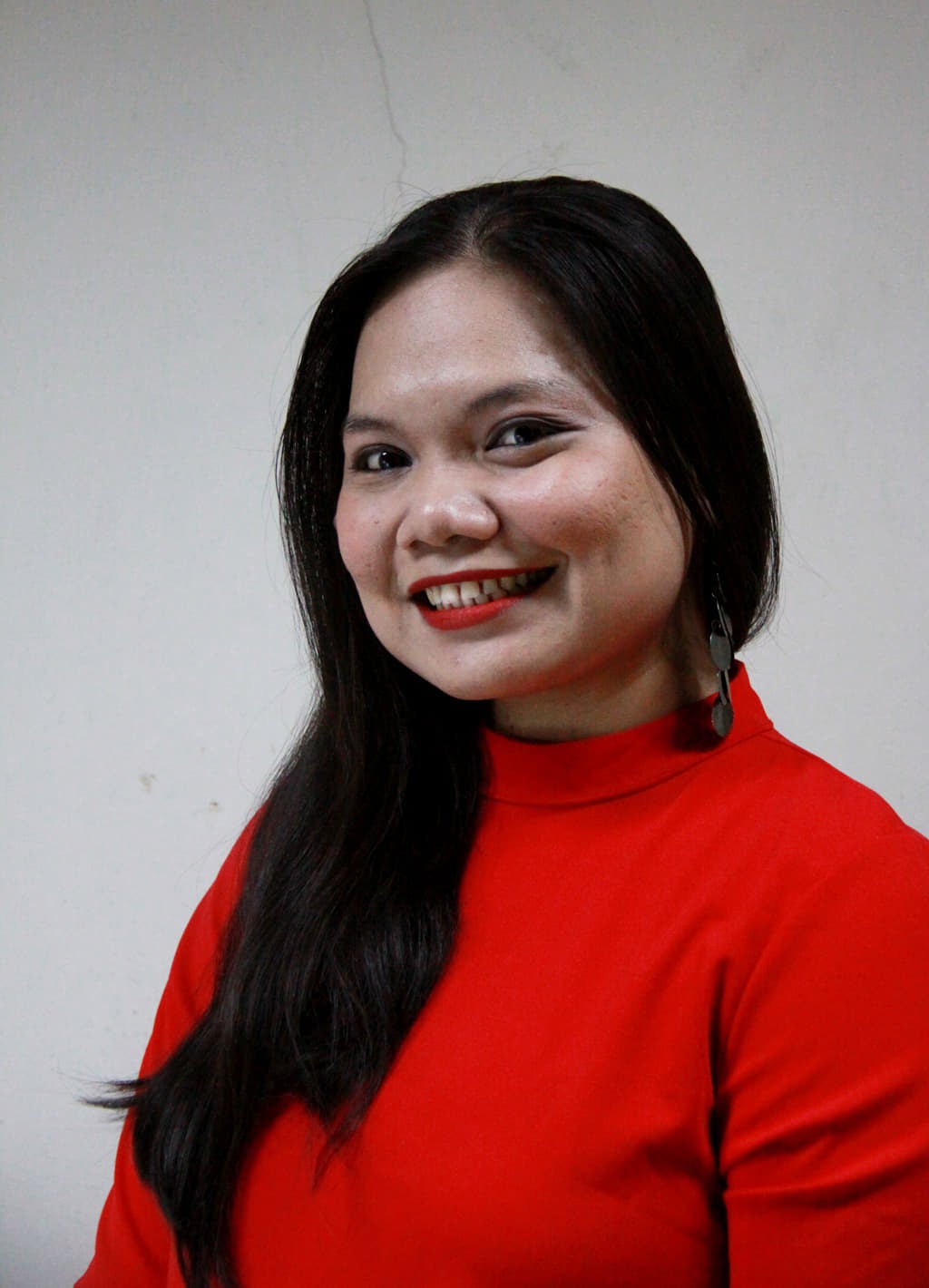 Today is whine Saturday and our topic for today is the horrible traffic situation that begins at the national highway fronting SM Consolacion and goes all the way to Pacific Mall in Mandaue City.

If you are not from the northern part of Cebu, then consider this as a crash course on how to get migraines or die from heat stroke from the sweltering summer heat and the gridlock that confront every commuter’s day.

Unlike Talisay City and Minglanilla town, which has a variety of transportation options including the comfortable air-conditioned buses of MyBus and the affordable modern bus-jeeps (beeps) of Persano Corp., the towns of Consolacion and Liloan are left with the ubiquitous run-down jeepneys and multicabs as the primary transport vehicles.

There are L300 vans-for-hire (V-Hires) which leave SM City Cebu for Danao City but the V-Hires take the alternative Tayud route, which skips Consolacion and Yati, Liloan. There were vans at the Ayala Center Cebu Terminal that plied the Cebu City to Liloan route but they stopped operating last year because my friend, Elisabeth Baumgart, and I were told that they were transport vehicles operating without a franchise.

So the lowly commuters, who work in Cebu City and live in the northern towns of Cebu, have to contend with the following options.

(1) the long lines of multicabs at the Parkmall Terminal in Mandaue City;

(2) chasing jeepneys, multicabs and mini-buses on A. Soriano Avenue, Cebu City near Sun Gold, and

(3) requesting – and begging – bus conductors and drivers at the North Bus Terminal to take them in.

Each commuter pays between P10 to 30 each for these one-way rides depending on their destinations. As a working mother, who has tried every option there is available, I have learned to set aside P15 as my fare that gets me from Cebu City to San Vicente, Liloan.

There are taxis that can take commuters to their homes in the north but considering the bottleneck that we have to fight just to get to work and get to home, taking a cab is not an affordable alternative. To reach Yati, Liloan from Cebu City, the fare is at least P300.

The amount increases with heavy traffic.

There is another option: booking a ride from a Transport Network Vehicle Service (TNVS) but that, too, has proven to be an expensive mode of transportation aside from the fact that the drivers are not as courteous as before when another TNVS company was operating in Cebu.

So where does this leave the commuters of the north?

The collective call that I read on social media is for MyBus to open the route from SM City Cebu to SM Consolacion. It is a comfortable, affordable and humane transportation options for those who live in the north and work in the city. On more than five occasions, my husband went to the mall administration in SM Consolacion to inquire about this possibility. But he was told that the request has not been approved.

In April 2016, Consolacion Mayor Teresa Alegado already urged MyBus management to have their units carry passengers up to her town. I followed up in January this year and a personnel of the local government of Consolacion told me that they continue to lobby for MyBus to go all the way to Consolacion but the decision is now in the hands of the Department of Transportation.

If indeed the decision is with DOTr, what is taking this agency so long to approve a need as urgent as an efficient mass transport system to northern Cebu?

If you need proof on how MyBus changed the way commuters travel, then you only need to check the route that goes from SM City Cebu to the Mactan Cebu International Airport and vice versa. It only costs a commuter P40 for a one-way trip.

I have taken MyBus several times for fieldwork, volunteer storytelling sessions, and recreation. I am a huge supporter and I will, in a heartbeat, call on the local government units of Cebu City, Mandaue City, Lapu-Lapu City, and Talisay City to recognize the contribution of Metro Rapid Transit System Inc., (MRTSI) in providing Cebu with a safe, comfortable, affordable and humane transportation option.

MRTSI, which operates MyBus, is a joint venture of SM Prime Holdings Inc. and Jam Transport.

On good days, I travel for one hour and 30 minutes from Liloan to Cebu City. On bad days, travel time is usually at three hours. I am not exaggerating and I have been encountering more bad days than good days since the start of the year.

DOTr, in a December 7, 2018 Facebook post, announced that both the Bus Rapid Transit (BRT) and the Light Rail Transit (LRT) components of the Metro Cebu Integrated and Intermodal Transportation System (MCIITS) will be operational in 2020 to address the worsening traffic condition in Metro Cebu.

But what is our assurance that it will be operational by then? The first quarter of 2019 is already over.

In the interim, can we just have MyBus serve the commuters of the north?

DOTr, we are looking at you.

Please lighten up our load and help us arrive in our workplaces with a smile on our faces, not unbearable headaches and messy, windblown hair.

When that happens, perhaps I can say that change has already come.

Read Next
Mayor Reluya: We turned down US offer of political asylum; my son will be my running mate