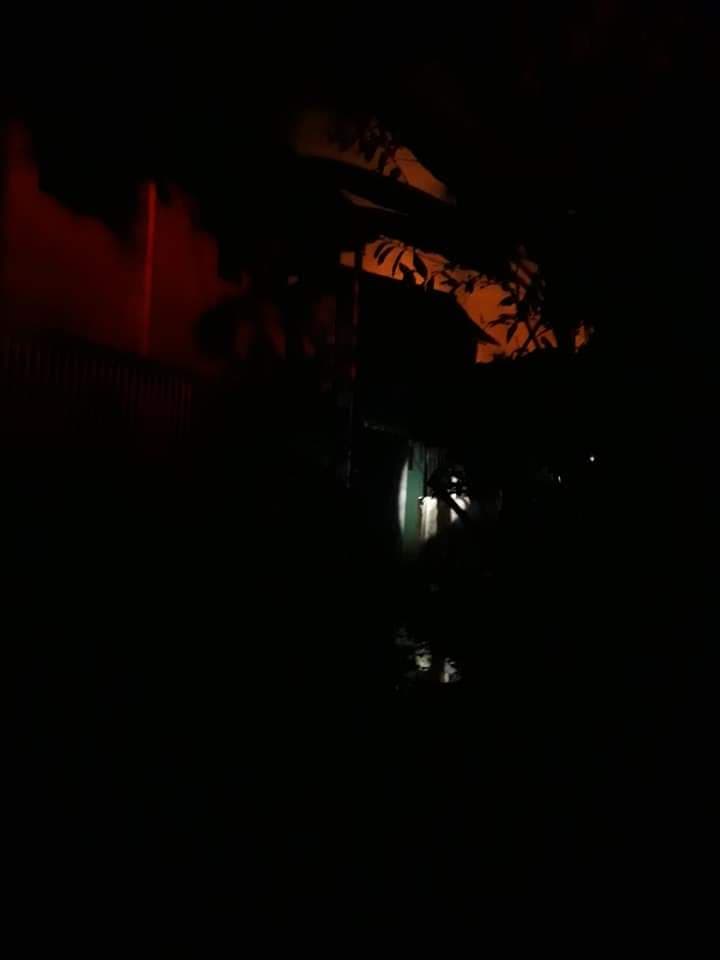 CEBU CITY, Philippines – At least 20 structures including an eight-door apartment were damaged in a fire which hit a residential area in Sitio Guiwanon, Barangay Looc, Lapu-Lapu City tonight, March 30.

The fire which broke at around 8:36 p.m. was placed under Task Force Alpha at 9:08 p.m. which prompted assistance from firefighting units coming neighboring localities. A few minutes later, the alarm was raised to Task Force Bravo before the fire was placed under control at 10:10 p.m.

The Saturday night fire affected mostly homes made of light materials including an eight-door apartment unit that were located near the shipyard in Barangay Looc, said Barangay Captain Regina Ybañez.

Access was also a problem in the area because of the presence of very small access roads.

Initial reports said that the fire started at the residence of a certain Epifanio Patalinghug, but the cause of the flame is yet to be determined.

Ybañez told radio station DYHP that fire victims will be temporarily accommodated at their barangay gymnasium and at the nearby public elementary school.

Ybañez said that she will have to wait for all of the fire victims to gather at the barangay gym before she will be able to account them and determine their immediate needs.