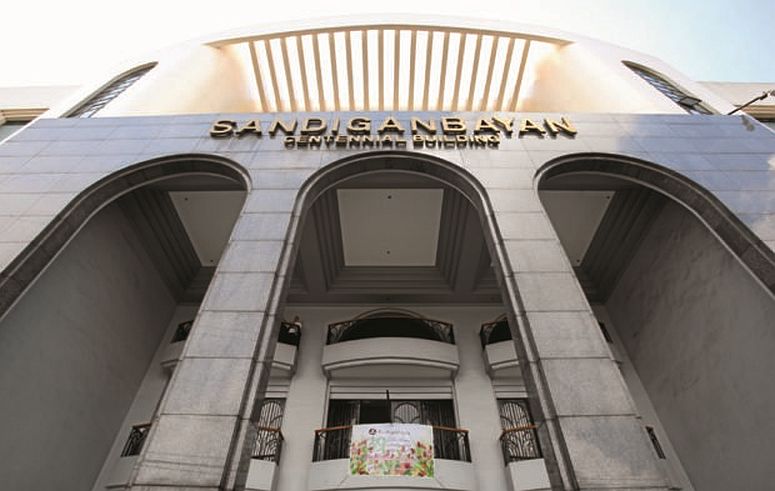 “The Court further ORDERS him to CEASE and DESIST from performing and/or exercising the functions and duties, as well as receiving and/or enjoying the salaries, benefits and privileges of his current public position or any other public office or position he may now or hereafter be holding, within such period of preventive suspension,” portions of the four-page decision read.

When sought for comment, CDN Digital called Gica but he would not answer his phone. CDN Digital also left a text message to Gica seeking his reaction to the suspension order but the mayor had not yet replied as of press time.

The decision stemmed from complaints filed against Gica for allegedly falsifying documents and tampering receipts to bloat the amount spent on conducting a conference in a Chinese restaurant in Barangay Lahug, Cebu City. 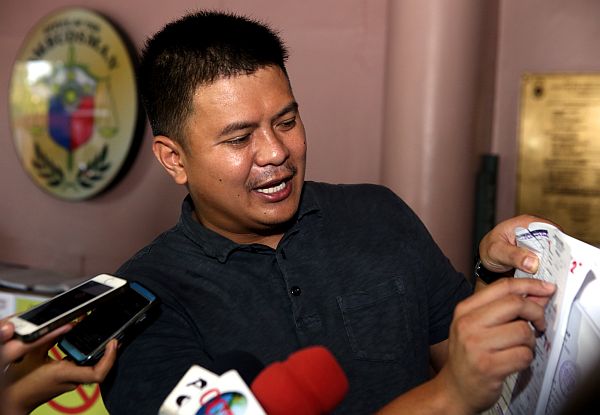 The Ombudsman earlier found Gica guilty on violating Section 3 of the Anti-Graft and Corrupt Practices Act (Republic Act No. 3019) in 2017. The state’s anti-graft body also ordered him to be dismissed from public service, and perpetually disqualified from holding public office.

However, the Court of Appeals (CA) reversed the Ombudsman’s decision in a ruling dated in 2018.

Gica, and his brother Dumanjug Councilor Erwin Gica, were also accused before the Ombudsman for allegedly leading a police raid without a search warrant, firing at the air conditioners of an alleged drug personality, and taking away the suspect’s appliances.

In Sandiganbayan’s decision, they said that Gica was given a chance to challenge the order within 10 days, but he did not submit a reply.

“The Court then issued an Order directing him to show cause within ten (10) days therefrom why he should not be suspended pendente lite under R.A. No. 3019,” the document stated.

“However, Gica failed to file any answer to such Order despite the period of time given for him to do so; thus, the subject Information are deemed valid,” it added. /dbs