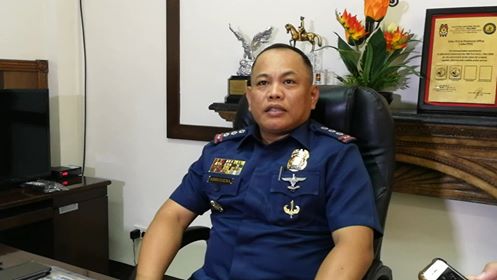 CEBU CITY, Philippines — The Cebu Provincial Police Office (CPPO) is still considering if there will be a need to create a Special Investigation Task Group (SITG) to handle the investigation in the killing of  Barangay Ilaya Councilor Ramil Abueva in the town of Ronda in southwestern Cebu.

According to initial investigation, Abueva was shot dead by an unidentified assailant on Sunday, April 7, as he was heading home to Barangay Ilaya from the town’s public market.

Abueva, who was on his motorcycle tried to flee from his car-riding attacker, but the gunman pursued him, caught up with him and shot him several times in the body.

On Monday, Abrugena also ordered the validation to the Investigation and Detective Management Branch (IDMB) whether the killing is election-related.

Abrugena said that they were also checking the victim’s background especially his business dealings, which could be a possible motive in the attacks.

He said that the Ronda town might be reclassified under the red category of the election watchlist areas should it be established that the killing of Abueva is election-related.

Ronda town is classified under the orange category of the election watchlist areas.