Albayalde: Investigation of Christine Silawan murder case far from over 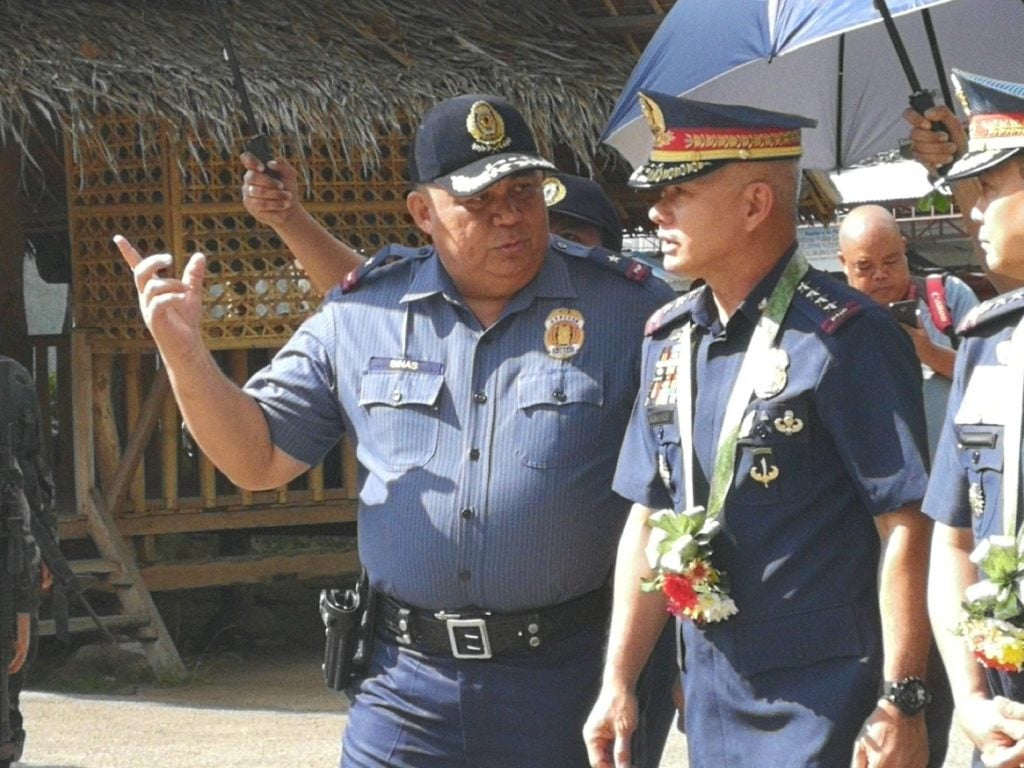 BOHOL, Philippines – The arrest of the 42-year-old suspect in the killing of Christine Lee Silawan does not necessarily mean that the murder case is already solved.

Director General Oscar Albayalde, chief of the Philippine National Police, said that they continue to gather information on the Silawan case and the background of the suspect.

“We do not consider it (the murder case) as solved and closed. Hindi pa kami nakafile nang case (against the suspect), but malaking chance nga siya talaga ‘yong gumawa noon,” he said in an interview on Wednesday afternoon.

Albayalde was at the Camp Francisco Dagohoy, the headquarters of the Bohol Provincial Police Office, that is located in Tagbilaran City on Wednesday for a command conference.

The PNP Chief said that policemen in Cebu will be presenting the outcome of their investigation on the Silawan case and the suspect’s identity in a press briefing on Thursday or a month after the church collector went missing.

Her half-naked body was found early morning of March 11 in a vacant lot in Barangay Bankal, Lapu-Lapu City.

Albayalde said that policemen were conducting an ocular inspection today, April 10, of the area where the 42-year-old suspect reportedly killed church collector.

For now, Albayalde said that they would not yet reveal the outcome of the police investigation to the public. They also needed time to  discuss this with the National Bureau of Investigation in Central Visayas (NBI – 7) that arrested Silawan’s former boyfriend.

“This is why we won’t be revealing (other details of the investigation and the name of the suspect) in respect to NBI. We will be coordinating with them before we will be divulging them (the outcome of the our investigation),” Albayalde said./dcb