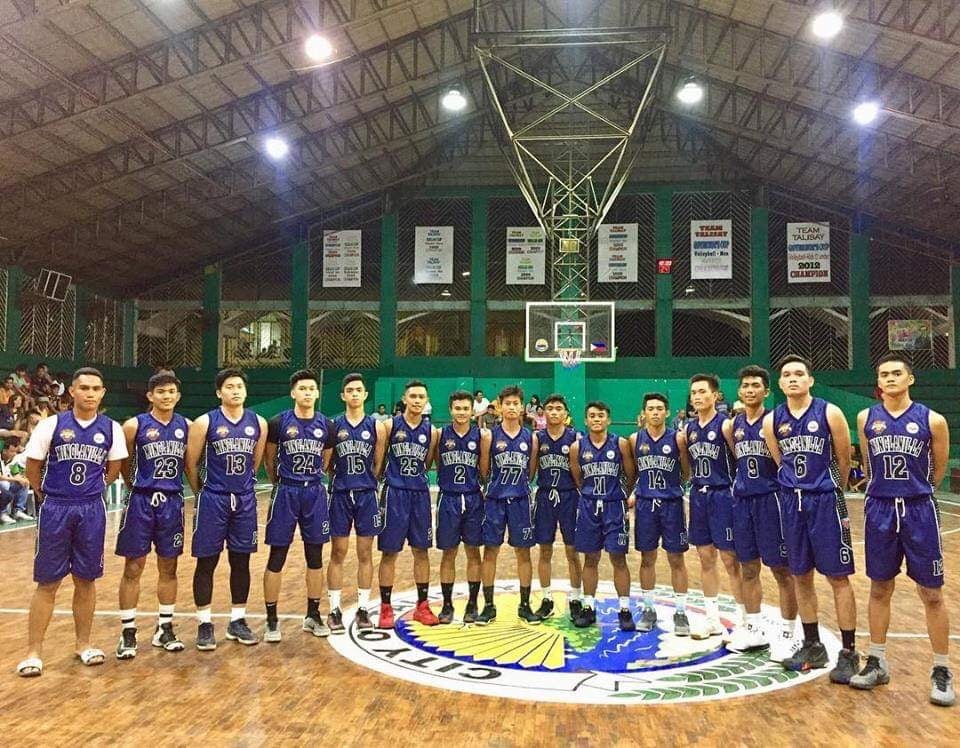 Cebu City, Philippines—Four more teams registered victories in their opening games of the quarterfinal round of the 2019 Governor’s Cup basketball tournament.

In Bracket A, Medellin had no problem taking down Samboan as it logged in a 31-point victory, 90-59, in a game that was played at the Dumanjug Sports Complex.

Balamban, however, had to gut it out before it could put down the homecourt-toting Dumanjug, 77-71.

Elsewhere, Minglanilla and Tuburan were also winners in Bracket B in games that were staged at the Tuburan Sports Complex.

The Minglanilla Archangels barely broke a sweat in defeating Tabuelan, 95-69, while Tuburan blew away Alegria, 98-75.

The 14 teams remaining squads in this prestigious competition are entering a crucial stage, as only the top two finishers in each bracket are slated to advance to the semifinal round. /bmjo