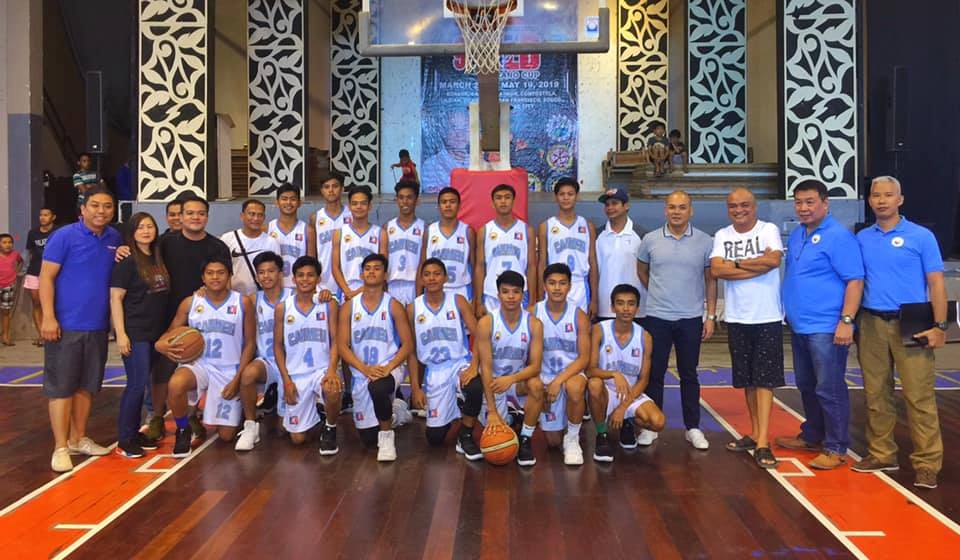 Cebu City, Philippines—Carmen and Danao City kept ahead of the pack in the 9th Congressman Red Durano Cup after they notched victories over their respective opponents in the games held on Sunday, April 14, 2019, at the Danao City Civic Center.

Carmen obliterated Compostela, 105-81, to raise their win-loss record to 7-1.

Carmen did not take any chances and got on Compostela from the get-go, establishing a 33-11 after the first canto to set the tone for the dominant victory.

John Banzon exploded for a tournament-high of 48 points while Kenneth Watin added 21 markers for Carmen.

Kurt Librero finished with 23 for a Compostela squad that dropped to 5-2.

Danao’s defense clicked in the first and held Catmon to a mere six points en route to erecting a 23-6 lead. It was all Danao from that point onwards.

Read Next
How about a Homo cebuensis?