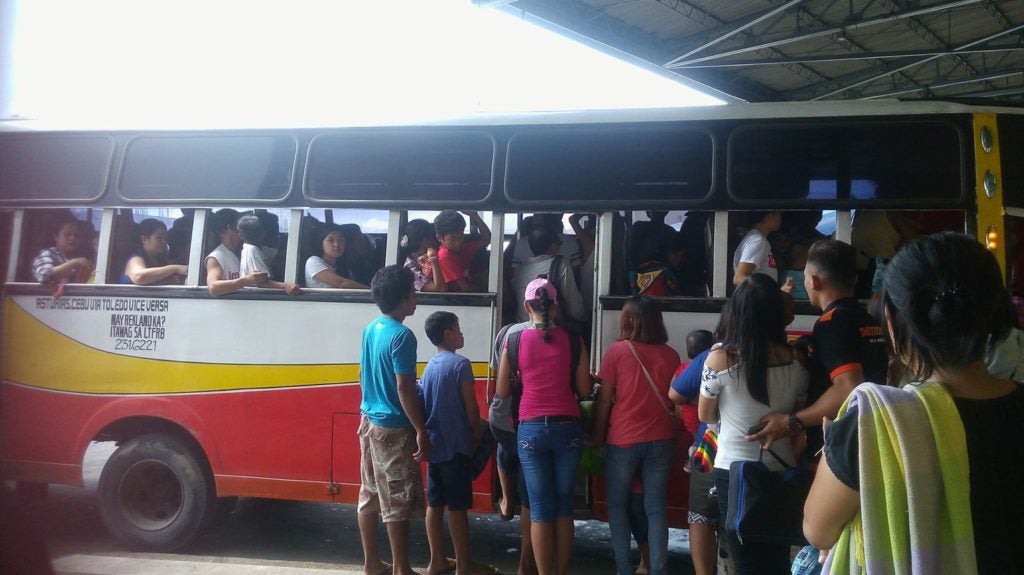 The Land Franchising and Regulatory Board in Central Visayas (LTFRB-7) have already issued notice of violation to operators whose buses where found to be unfit for travel. /CDN File Photo

CEBU CITY, Philippines – A notice of violation was issued to five bus operators in Central Visayas after their units were found unfit for travel.

The operators were operating units in southern Cebu – 2, northern Cebu – 1, Bohol -1 and Dumaguete City – 1, said Eduardo Montealto, director of the Land Transportation Franchising and Regulatory Board in Central Visayas (LTFRB-7).

Montealto said violations were noted during the implementation of the “Oplan Biyaheng Ayos” this week.

He said that two of the buses were found to have incomplete nuts on its tires, while the three others failed to present a copy of the franchise issued for their buses.

Montealto said it is important for bus operators to ensure the road worthiness of their units before they allow their buses to ply its respective routes to  ensure the safety of their passengers.

Meanwhile, Montealto said that they also confiscated extension chairs that were placed on the buses to make sure that drivers comply with the authorized number of passengers.

Montealto encourage commuters to approach the “Malasakit Help Desk” which they set up at the north and south terminals starting on April 5 for their travel concerns. /dcb