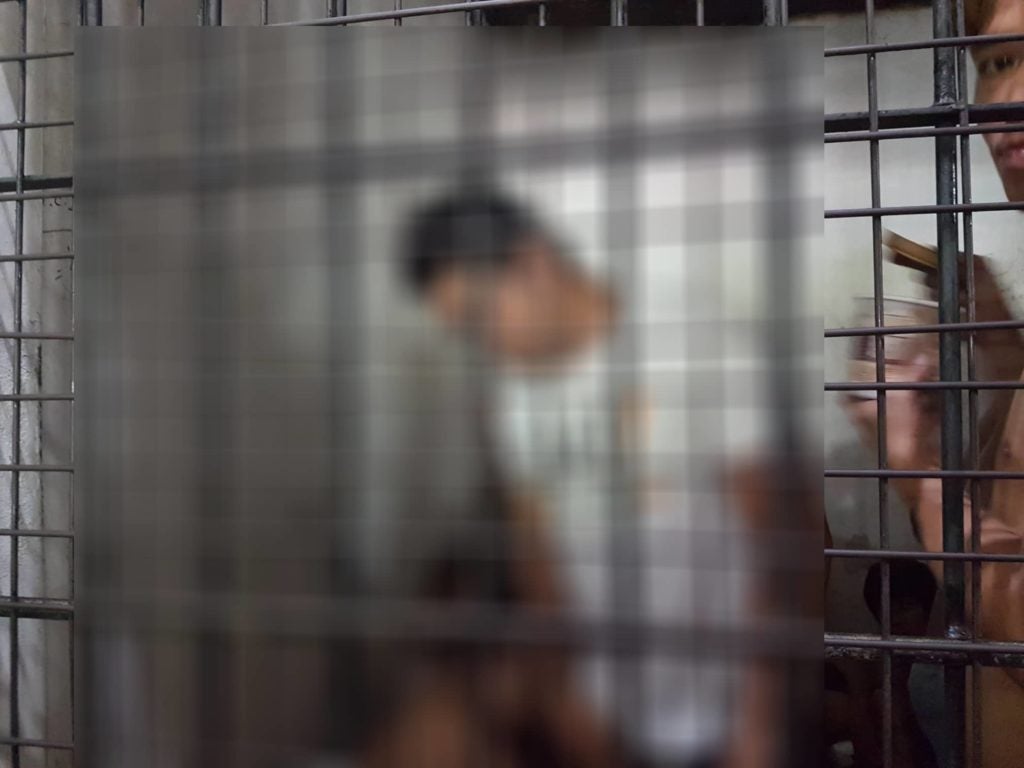 This male teacher risks dismissal from service if proven that he abused one of his students who is a minor./CDND File Photo

CEBU CITY, Philippines — The Department of Education in Central Visayas (DepEd-7) has urged school administrators to strengthen their child protection policy following the arrest of a male teacher accused of sexually abusing his 17-year-old male student.

Dr. Juliet Jeruta, DepED-7 regional director, told CDN Digital that schools should serve as the base point in policing and protecting children against those who intend to exploit them.

“The school itself should provide a mechanism so that the child protection policy should be implemented well. Kung teacher ang nagle-lead ng ganiyan na mga activities, he should be sanctioned and given administrative disciplinary actions,” Jeruta said.

Jeruta said that a department order was issued by their national office in 2012 to provide guidelines on how to safeguard children from persons who may inflict danger on them through verbal, physical and sexual abuses.

“We are sad that we have teachers like those. It really saddens me to know that teachers who are supposedly stewards and custodians of how children should grow safely could even be the one that could perpetrate that deed to a certain learner,” Jeruta said.

Jeruta said the arrested teacher will face dismissal from the teaching service if proven guilty of taking advantage of his student.

On Monday, policemen from the Parian Police Station arrested a 24-year-old teacher who checked into a lodging house in downtown Cebu City with one of his students, a minor.

The boy admitted that the teacher “touched” him, an allegation which the teacher denied. The teacher added that they only checked in the motel so the boy can give him a massage and relieve him of stress.

“Ang ating teachers are may surrogate parenting role so dapat sila ang role model at tagapagbantay sa mga bata while they are in school. Anything that would tantamount to sexual harassment, acts of lasciviousness or child abuse is dapat gi deter na,” said Jeruta.

The DepEd-7 director also encouraged officers of student governments to be more proactive in creating awareness campaigns against bullying, sexual harassment and all forms of abuses among their school mates./dcb