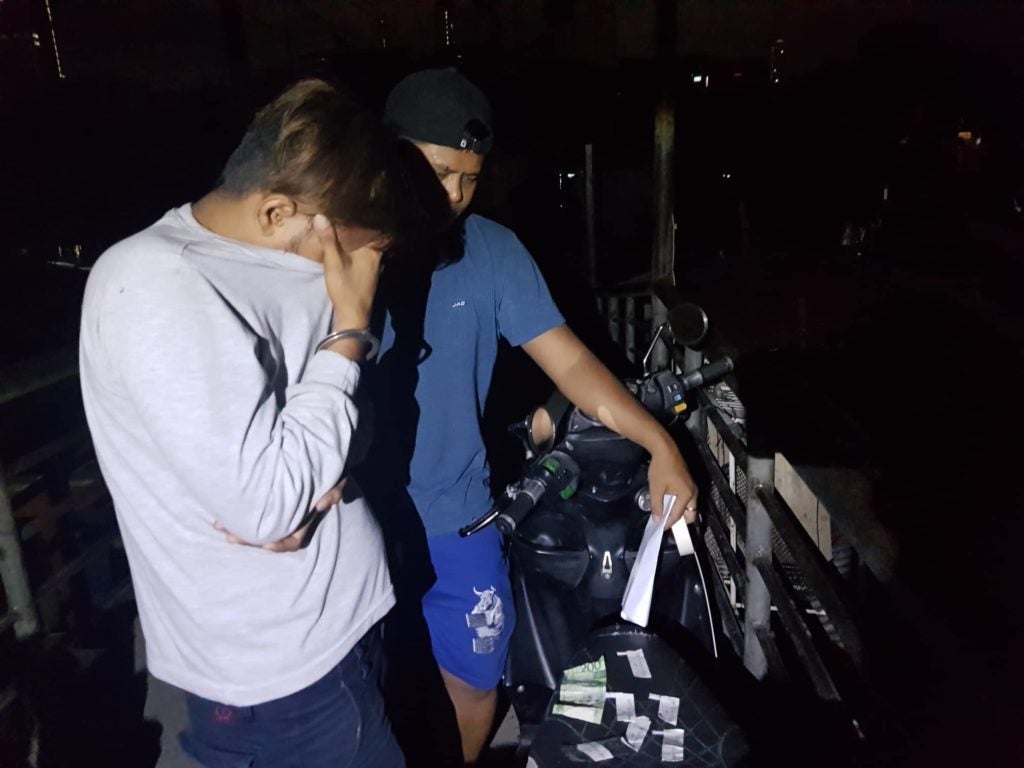 Police will soon file a complaint for the possession of illegal drugs against a man called “Jesus” in Good Friday plays. /CDND File Photo

CEBU CITY, Philippines – Mark Anthony Jakosalem, who plays the role of Jesus Christ in Good Friday plays, will have to face a charge for the illegal possession of drugs that the police is now preparing against him.

Police Major Eduard Sanchez, chief of the Abellana Police Station, said they will file the complaint against Jakosalem as soon as they secure the outcome of the PNP Crime Laboratory testing that will confirm that he possessed shabu during his arrest on Easter Sunday.

Jakosalem, 24,  admitted that he would peddle illegal drugs in Barangay Sitio Kawayan, Barangay Sambag 2, Cebu City where he lives.

He told CDN Digital in an interview that he is now sorry for what he did.  He also asked the Cebuanos not to immediately cast judgment on him.

While he admitted that illegal drugs peddling was wrong, Jakosalem said that he sinned because he was only human. He said that he lives a life that is far from that of Jesus Christ, the role that he would portray in Good Friday plays.

Sambag 2 Councilor KM Wencislao is asking others in their barangay to learn from Jakosalem’s example and avoid from venturing into illegal activities that could land them in jail. /dcb