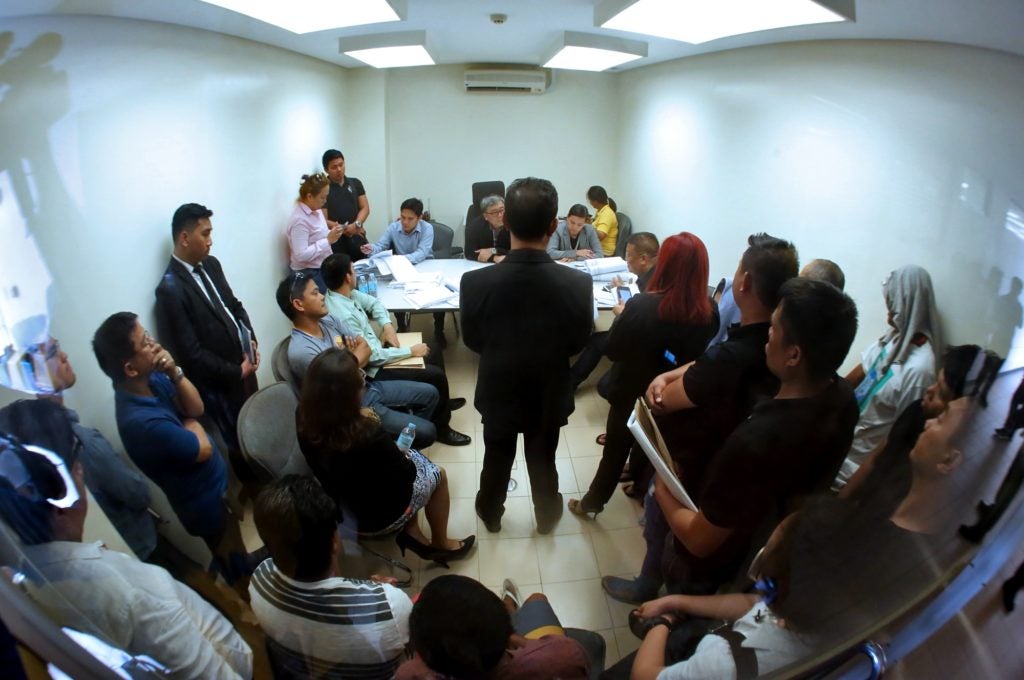 CEBU CITY, Philippines —The proceedings on the parricide case against former Bohol Provincial Board Member Niño Rey Boniel and the murder charges against six other co-accused in the killing of Bien Unido Mayor Gisela Boniel may be faced with further delays.

Judge Ferdinand Collantes of Branch 54 of the Regional Trial Court (RTC) in Lapu-Lapu City  has inhibited himself from further hearing the case.

This means that the cases against Boniel and the six other co-accused will have to be reraffled to another judge.

In his recusal order dated April 22, Collantes said his inhibition stemmed from the Urgent Motion to Inhibit filed by Boniel’s camp.

“Here the accused alleges that certain orders/decisions were issued by the court that are favorable to the prosecution which demonstrate bias towards (the)  accused,” reads Collantes’ recusal order .

Collantes maintained that the Court has been “consistently impartial in handling these cases.”

“Whatever bias or partiality alleged by movants are more imaginable than real. This court has remained steadfast in his duty in dispensing justice with fairness and objectivity,” Collantes said.

While he maintained that the accusations of Boniel’s camp is “baseless,” Collantes granted the same to make sure that future decisions on the case will not be tainted with biases.

But Ligutan is confident that the pieces of evidences and witnesses that they have are enough to ensure the suspects conviction even if a different judge will now be handling their case.

PB Member Boniel is the prime suspect in the slay of his wife, Gisela, in June 2017. Gisela’s body was never found.

Despite the former board member’s denial that he had a hand in his wife’s death, two of his co-accused, Riolito Boniel and Randel Lupas, admitted to the crime and where already admitted as state witnesses.

Ligutan said that aside from Boniel and Lupas, they have 38 other eye witnesses to support their case./dcb