Quisumbing hopes rift in family will ‘heal in time’ 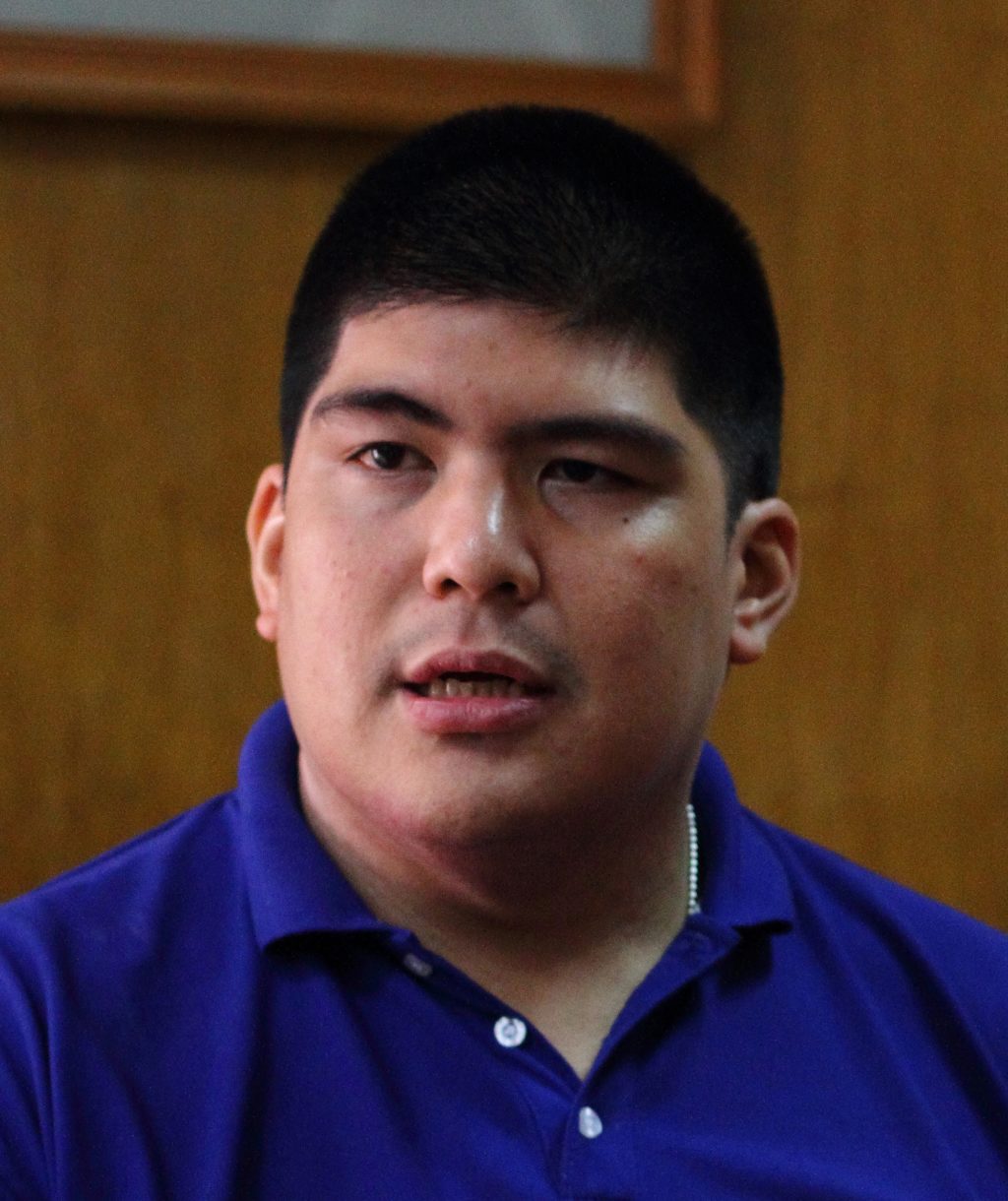 Quisumbing, in a statement released on Thursday, April 25, said his decisions as city mayor, which might be contributory to his grandfather’s decision, were necessary and borne out of “difficult” discernment.

In a press statement, Dr. Quisumbing has confirmed a rift in their family which allegedly stemmed from Mayor Quisumbing’s order to close a relative’s business in 2018 due to an alleged proliferation of party drugs in the establishment.

“I respect my Lolo and have always been grateful for the support that he has given to me and to our family. However, I am now the father of the city with a duty to protect and preserve it. The decision to close the business of a relative was a difficult one borne out of deep discernment and consultation with various departments of the city including the Philippine National Police and PDEA (Philippine Drug Enforcement Agency),” said Quisumbing.

Police Colonel Julian Entoma, chief of the Mandaue City Police Office (MCPO), also affirmed Mayor Quisumbing’s statement as he said that intelligence reports in their station point that ecstacy was allegedly being traded in the bar that had been operated by the mayor’s relative.

“The customers are mostly students and belong to affluent families but intel operatives had not arrested one in the area and in January 2018 arrested persons for ecstasy were in Mandaue. One is still detained and one was shot to death this year after attending his hearing. As revealed those ecstasy personalities were frequent visitors in the said bar,” Entoma said.

Aside from the rift in their family, the older Quisumbing also lashed out at his grandson for allegedly engaging into “dirty politics.”

“I now put my vote and now support Jonas Cortes as mayor of Mandaue City and the rest of Team Mandaue because I believe Luigi  (Quisumbing) no longer deserves to be Mayor as he has been corrupted by greed and influence. Too much power went to his head and he is now managing Mandaue City wrongly in every way,” the Quisumbing patriarch said in the statement which was printed in a local daily.

Cortes, for his part, thanked Dr. Quisumbing for his support and vowed to “bring good governance back to Mandaue City.”

Mayor Quisumbing, however, said he was still hopeful that the rift in their family would heal in due time and that he would continue to show fairness in his decisions as local chief executive.

“I will leave it to the people of Mandaue to decide how I have run this city in the last 2 years. No friend or family will be favored when it compromises the interest of the city especially in peace and order, good governance, drugs and fight against corruption. I have and will always put Mandaue City above self,” the mayor said./dbs