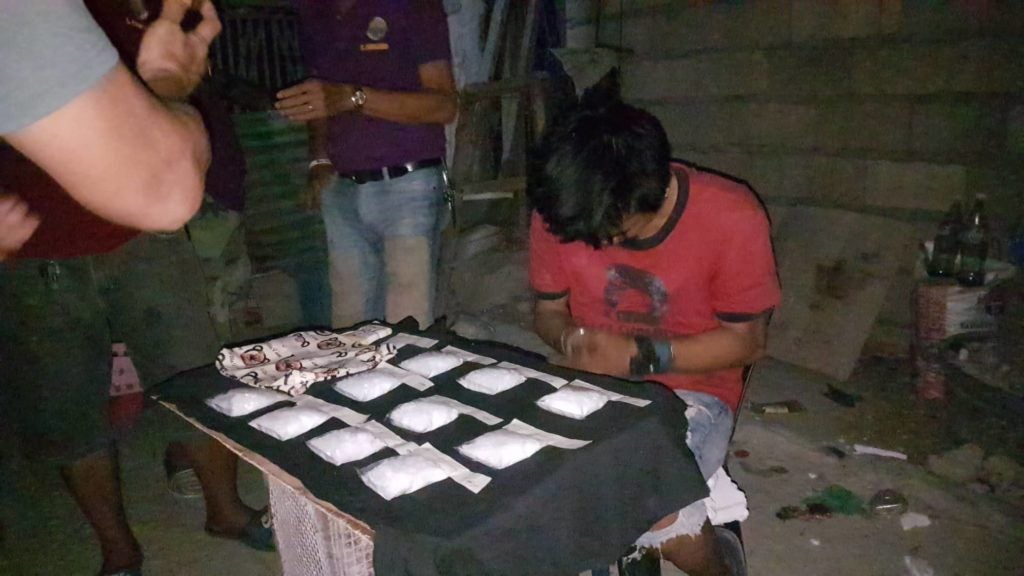 Orsolano Alpapara is caught with 505 grams of suspected shabu during a buy-bust operation in Barangay Duljo Fatima, Cebu City on Thursday, April 25. | Benjie B. Talisic

CEBU CITY, Philippines — Nearly P7 million worth of suspected shabu was confiscated in four separate drug operations in a span of seven hours in Cebu City on Thursday, April 25.

Mayam said that they confiscated from Roble 50 grams of suspected shabu, which had an estimated Dangerous Drugs Board (DDB) value of P340,000.

Mayam said that they conducted the operation against Roble after one of the drug suspects they arrested a week before pointed to Roble as the source of his illegal drugs. 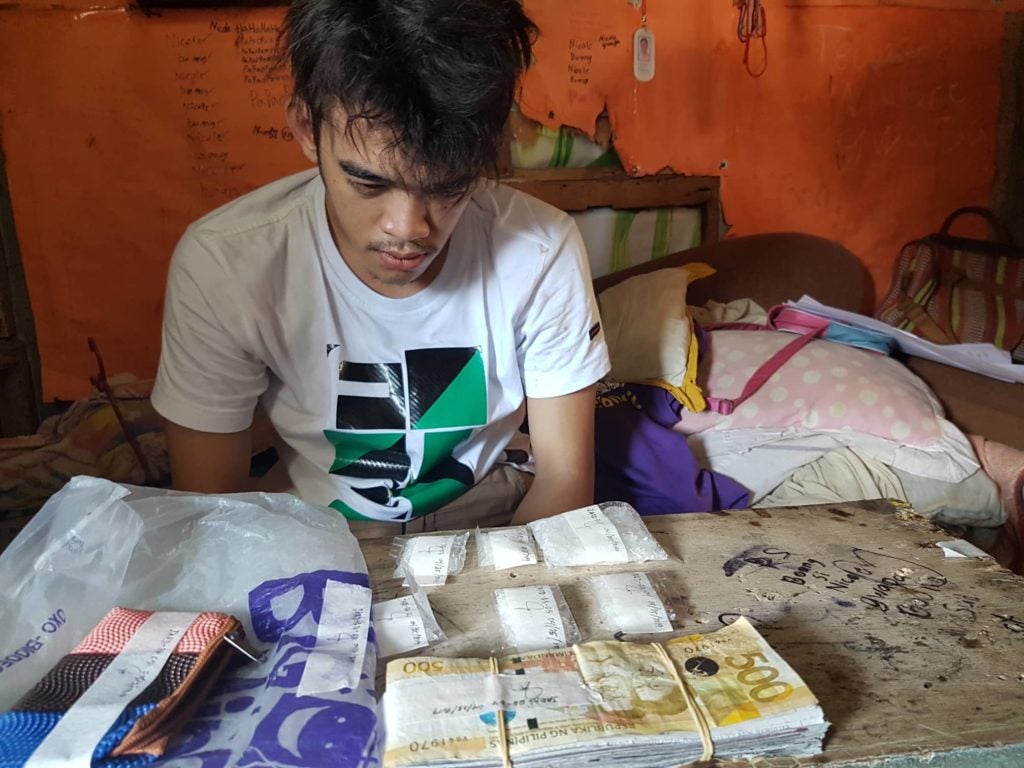 Jose Alex Roble, an Alternative Learning System student, is caught with P340,000 worth of suspected shabu during a buy-bust operation in Barangay Carreta, Cebu City on Thursday, April 25.| Benjie B. Talisic

About two hours later at past 3 p.m., Labangon Police arrested Roy Ahig, 47, an ex-convict, who was caught with 75 grams of suspected shabu or an estimated DDB value of half a million pesos.

Police Major Keith Allen Andaya, Labangon Police Precinct chief, said that they received reports that Ahig, who had been released in jail in October 2017 after serving 10 years for illegal drugs, was back to allegedly selling illegal drugs.

Ahig, who was detained at the Labangon Police Precinct detention cell, told CDN Digital in an interview that he did not own the illegal drugs but he admitted that he would let friends to use his house as place to allegedly use shabu.

About three hours later, at past 6 p.m., the Mambaling police got the biggest shabu haul for the day with an estimated P3.4 million of illegal drugs confiscated in a buy-bust operation in Barangay Duljo Fatima in Cebu City.

However, an unidentified cohort of Alpapara escaped when police moved in to arrest the suspects.

Talosig said they would still file a case against the unidentified suspect.

Alpapara was detained at the Mambaling Police Precinct pending the filing of charges. 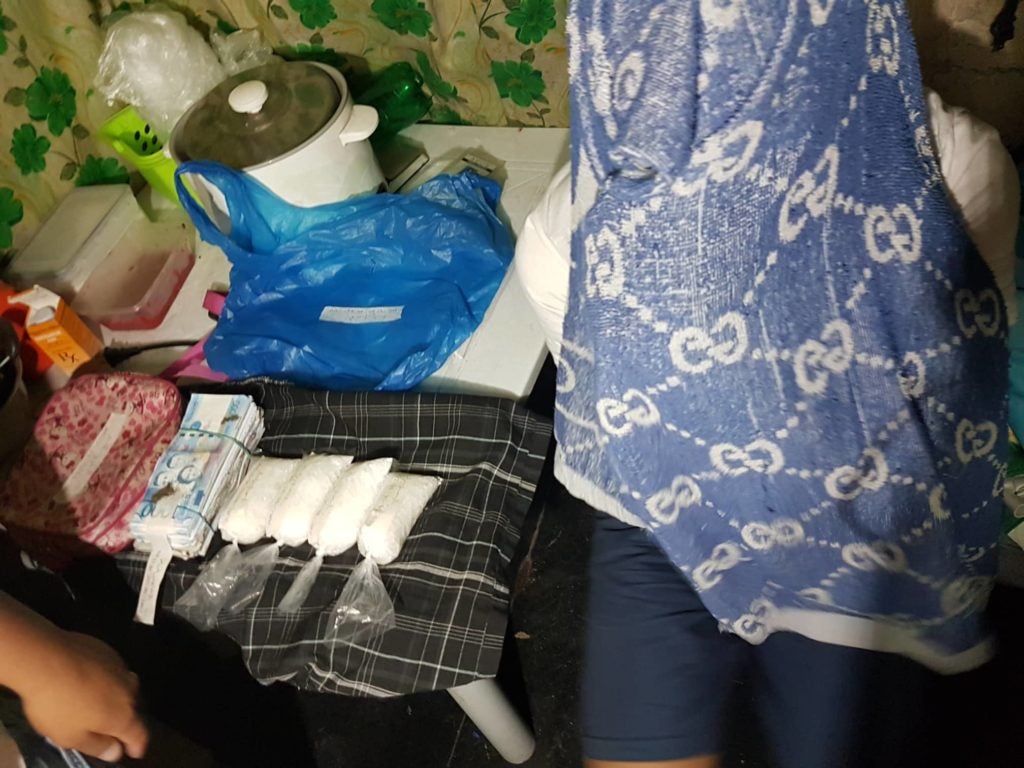 A 17-year-old boy is caught with P2.7 million worth of suspected shabu in the Barangay Mambaling raid,  the second biggest drug haul of the police in four raids in April 25 in Cebu City. | Benjie Talisic

Lieutenat Colonel Glenn Gonzales, PDEG Visayas deputy chief, said that the boy was turned over to Operation Second Chance, in Barangay Kalunasan in Cebu City, which is a facility for children in conflict with the law.

Gonzales said that they had monitored the boy for a week after they received reports of his alleged illegal activities.

He said that during their surveillance they found out that the boy was allegedly a drug courier, who would allegedly sell illegal drugs on the side.

The raids were conducted a day after a couple were arrested in Barangay Banawa, Cebu City during a buy-bust operation on Wednesday, April 24. The couple were caught with P385,000 worth of suspected shabu. /dbs