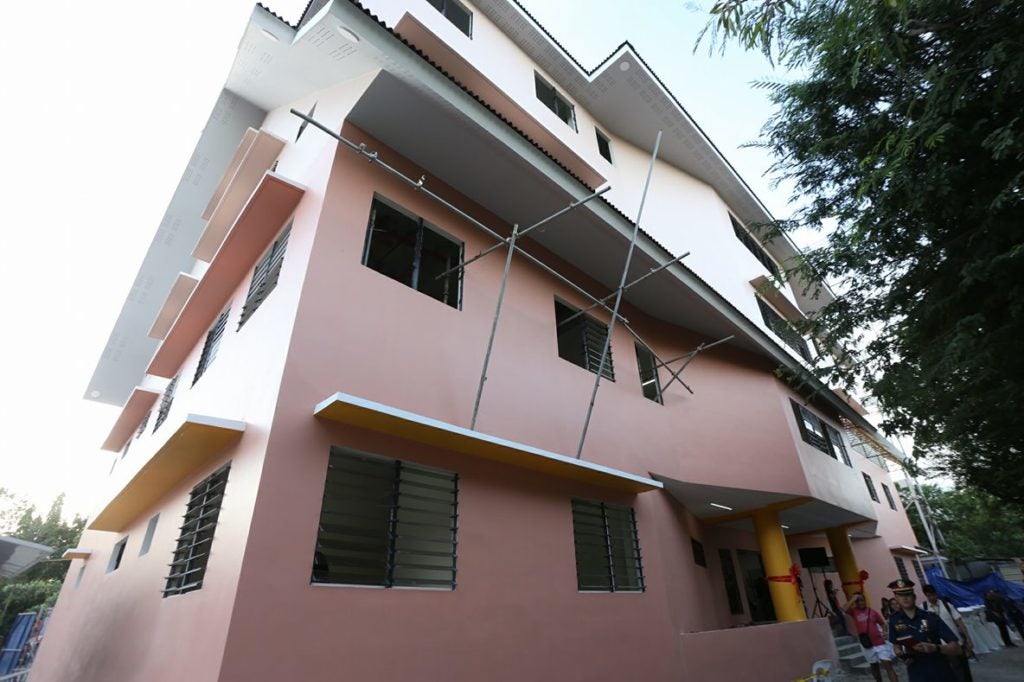 CEBU CITY, Philippines — The Abtanan sa Kaluoy, a center for street children, which was opened by the Archdiocese of Cebu on January 30, is expected to cater to 800 street children per month once it is fully operational by June.

According to Father Carmelo Diola,  Abtanan sa Kaluoy executive director, the center is establishing partnerships in different sectors in order to fully organize the charity.

He said that the primary goal of the center would be to facilitate the help from the people to these street children, but the local government unit (LGU) must still be the main agency in the development of these children.

Diola referred to the service as “organized charity” as the purpose of the center would be to facilitate the volunteers in their services to the street children as well as facilitating the development of each children registered and profiled in the center.

“Our outreach to the poor is sporadic or seasonal. Here in the center, we make it an organized outreach,” said Diola.

He emphasized that the place would be an activity center and the street children would not live in the Abtanan.

However, in some cases, he said, some of the children might be fostered for up to three days in the Abtanan depending on the circumstance and advice of partner agencies such as the LGUs or upon the request of the Department of Social Welfare and Service (DSWS). 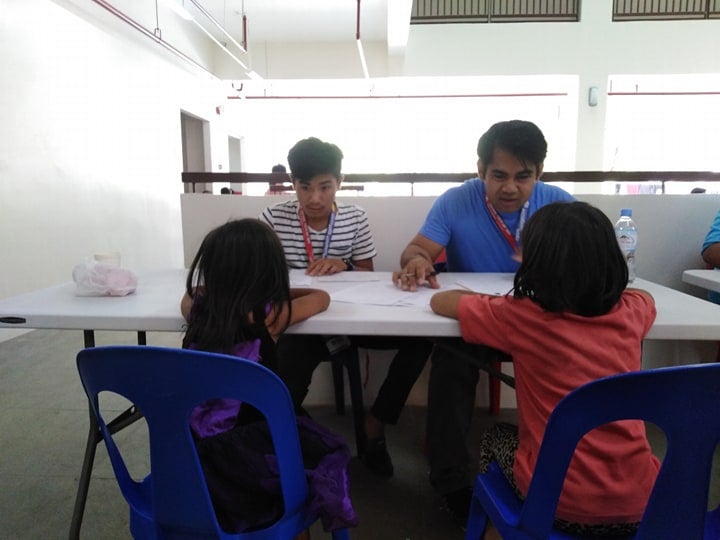 The center is not yet fully functional at the moment and has been opened for the immersion of the National Youth Day Delegates only for a day on Friday, April 26.

Soon, the center will fully operate catering to at least 800 street children a month where they will be given basic services of profiling, bathing, feeding, playing, and exercising to help in their development.

At least eight female working scholars, who will be called “Manang,” the Visayan for older sister, will be the caretakers of the Abtanan, living in it and facilitating the charities.

Diola said that the Manangs would come from underprivileged families who would be given a full scholarship while they would live and work for the Abtanan.

He said that he was hoping that with the full operation set on June, more organizations and groups would choose to be partners in the center to help more street children in the future./dbs