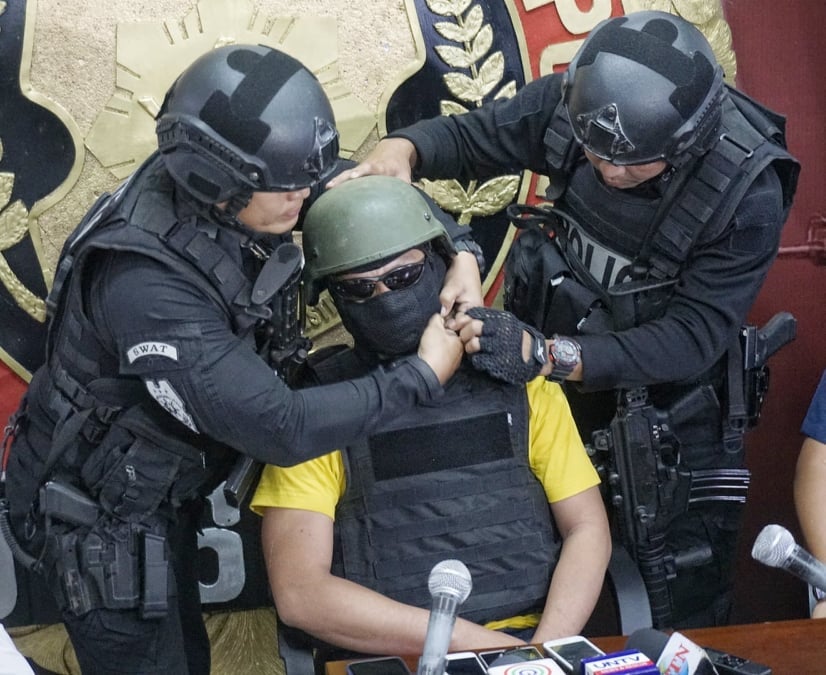 CEBU CITY, Philippines – The suspect in the killing of a 14-year-old girl from Danao City was found to be mentally sound by the  police after he passed both the psychopathological and mental evaluations that were conducted on him.

Brigadier General Debold Sinas, director of the Police Regional Office in Central Visayas, said in a press conference earlier today, April 28, that security guard Jessie Mediquillo, the suspect in the killing of Tesa Marie Ygay, was made to undergo a two-day evaluation to check on his mental condition and verify the veracity of his statements.

Mediquillo has admitted to killing of Ygay last April 12.

Sinas said that the ones who administered the testings on Mediquillo concluded that he was mentally fit, an indication that he acted with discernment when he admitted to killing Ygay.

Mediquillo did not also have any psychopathological history while his polygraph test showed that he was telling the truth.

All the tests conducted on Mediquillo were witnessed by his legal counsel.

“Currently, Mediquillo is under the custody of the provincial headquarters, waiting for his commitment in whatever jail,” said Sinas.

Sinas said they will forward Mediquillo’s test results to the Danao City Police Station for use as evidence in the murder charge that will soon be filed against him. /dcb