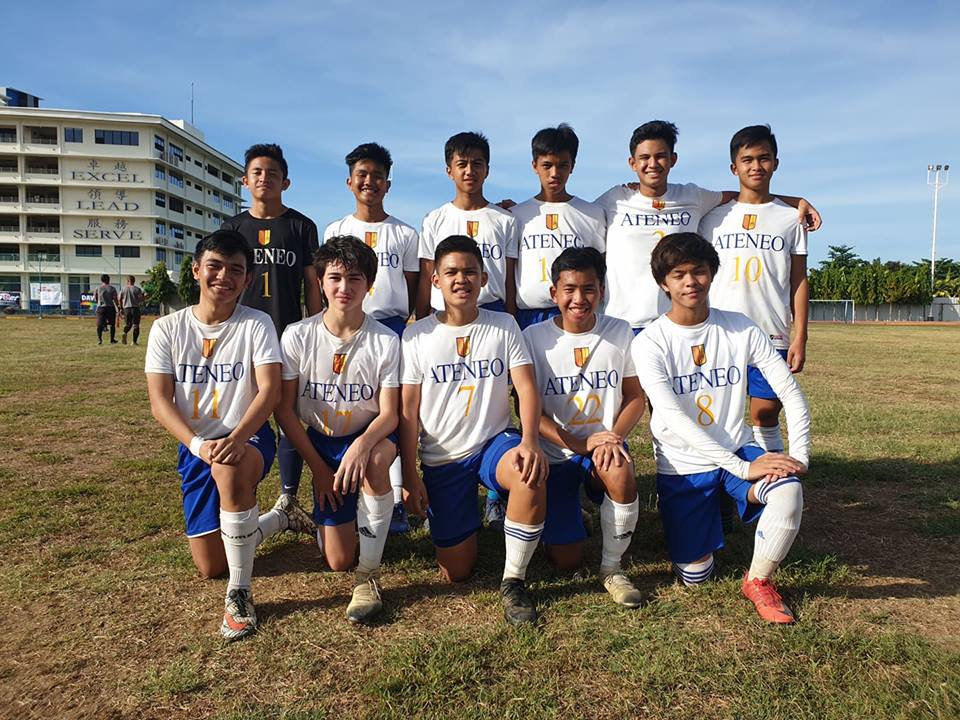 This after not conceding any of their three elimination matches to top Group B with nine points and advance to the semifinals round.

The Magis Eagles won over University of San Carlos (USC), 2-0, San Carlos City’s Gannet FC, 2-0, and DB Blue, 1-0. They hope to advance to the finals at the expense of Don Bosco Technical College (DBTC) Greywolves which finished second in Group A with a record of one win and two draws.

KNF-DBBH had a record of two wins and one draw while DB Blue also had two wins but lost its other match. KNF-DBBH scored victories against Sagay City, 3-0, and 4-1 against Gaher FC then draw its match against DBTC, 1-1.