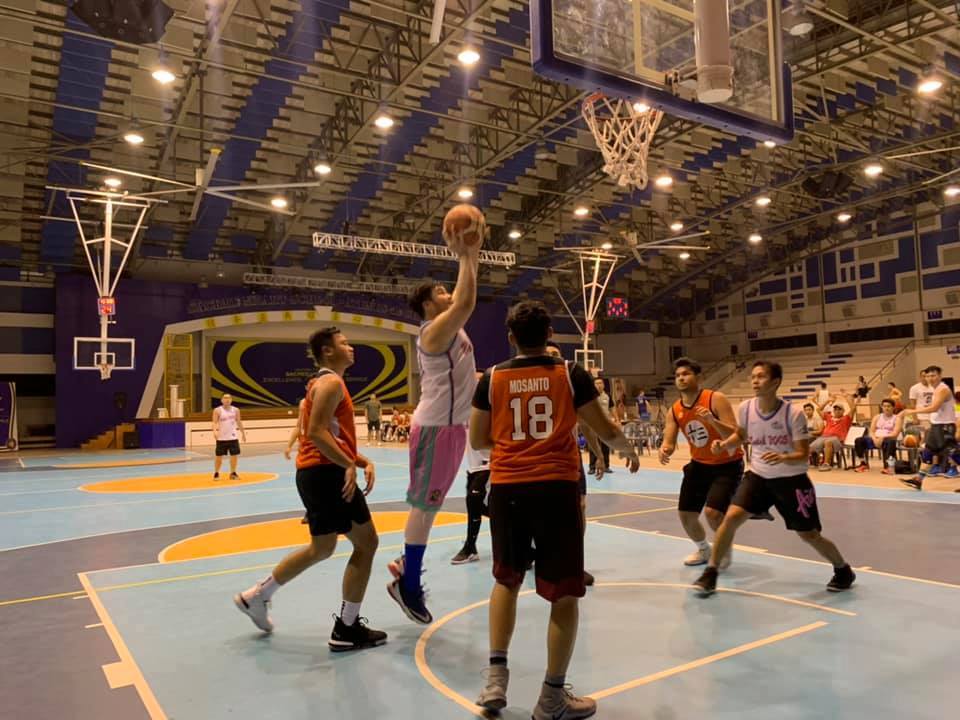 Batch 2005’s Elddie Cabahug tries to gain position for a rebound in a piece of the action of the game between 2005 and 2013. /Contributed Photo

The son of former PBA hotshot, Elmer Cabahug, carried the offensive load for 2005 while also adding nine rebounds across his name to push his team to the victory.

Canizares’ stellar outing would have been for naught had it not been for the numerous miscues of 2009 during the game’s waning moments.

Down two, 66-68, 2009 could have sent the game to overtime or even win it outright but Ian Roma missed two free-throws with 15 seconds remaining. 2009 still got the ball back after Aljun Villarias grabbed the offensive rebound.

Moncrief Rogado and Justin Huang ran roughshod over the defense of 2008 as they each had monster double-doubles.

Rogado, who plays for Batangas in the Maharlika Pilipinas Basketball League, put up 23 points and 23 rebounds to go with eight assists while Huang added 21 points and 17 boards./dcb