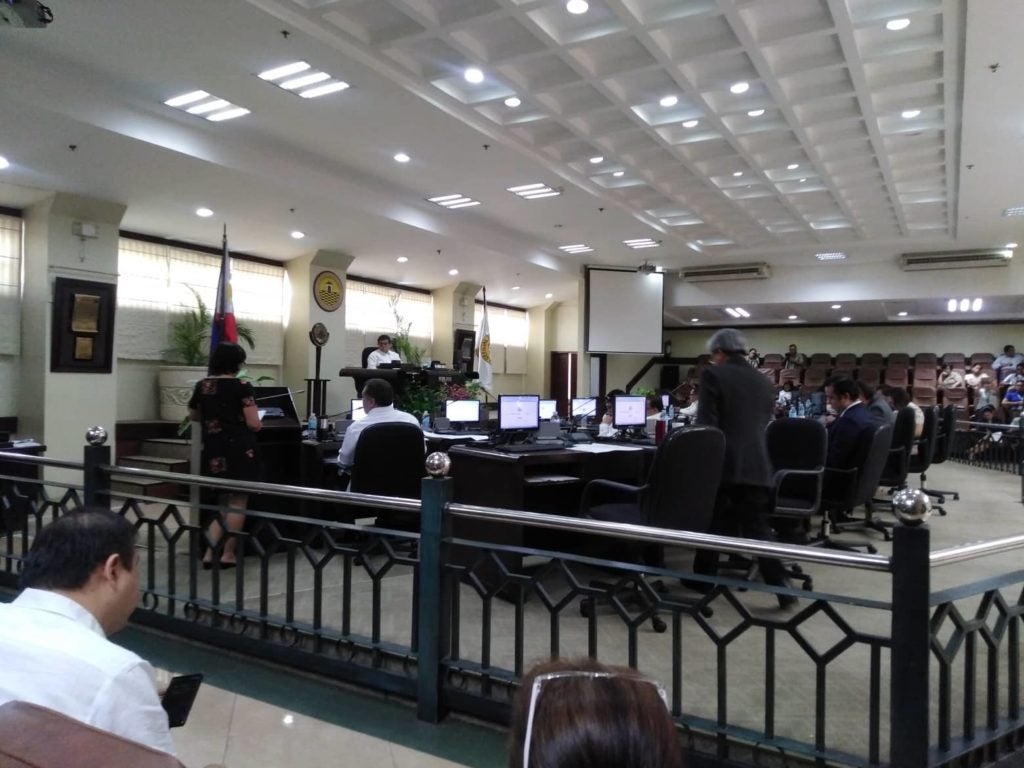 Garcia, during the regular session on Tuesday, April 30, 2019, proposed to commend the police for the security of the entire province for the duration of the Holy Week, which, according to the PRO-7, was generally peaceful.

Garcia said during the session that the commendation was done to boost the morale of the police.

However, Osmeña said that the police did nothing extraordinary during the Holy Week that was worthy of commendation.

“It was very peaceful and I am thankful for that. But isn’t it their job to secure the city?” said Osmeña during the regular session.

Osmeña also recalled the checkpoint that was put up outside her home in Barangay Guadalupe on Holy Thursday, April 17, which she found suspicious.

“I don’t really see the point of commending people to do their job,” she said.

A check point was put up outside the Oemsña home, at least 100 meters away from the main thoroughfare.

The ten policemen assigned to the checkpoint were recalled for accepting sandwiches from Councilor Margot.

Police Brigadier General Debold Sinas, director of the PRO-7 said in previous statements that the policemen should not accept anything from politicians during the election season to maintain impartiality.

Despite the abstention of the five councilors, the city council will still commend the police force of the PRO-7 since majority approved the resolution. /bmjo