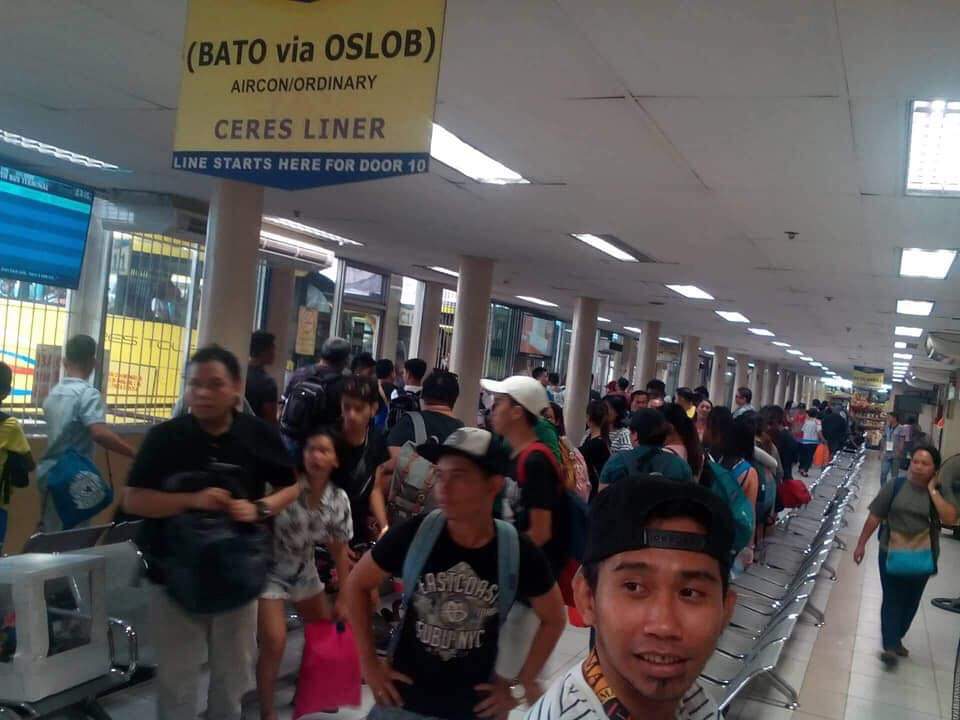 CEBU CITY, Philippines — The Cebu South Bus Terminal (CSBT) management is again tapping the local government units (LGUs) in southern Cebu to help provide transport to the expected 30,000 to 40,000 commuters going home to vote for the May 13 elections.

Jonathan Tumulak, CSBT manager, said that they would need the LGUs help like what they did during the Holy Week where they provided buses for stranded passengers at the terminal.

He said that the 300 buses at the CSBT would not be enough for the expected volume of passengers.

(So that all can vote. Perhaps because of the lack of buses, they cannot vote.)

He said that they would also help the Commission on Election (Comelec) by making sure that the buses provided by the LGUs would not have any campaign materials.

Tumulak said that once the buses would arrive, they would already be inspected as soon as they would enter the terminal.

(We will help the Comelec by making sure that the buses provided would not be used for personal gain by the election candidates.)

He also said that the bus drivers transporting commuters from the CSBT would reportedly be ginven priority when voting and their routes would be made to favor where their respective voting precincts would be located.

Read Next
List of candidates for Mayor, Vice Mayor, and Councilors in the Municipality of Alcoy for the May 2019 midterm elections